In the latest effort by the federal government to sanction Russia over its invasion of Ukraine, Sen. John Barrasso (R., Wyo.) last week introduced legislation to prohibit the importation of Russian uranium to the United States.

“The time is now to permanently remove all Russian energy from the American marketplace,” said Barrasso, ranking member of the Senate Energy and Natural Resources (ENR) Committee. “We know Vladimir Putin uses this money to help fund his brutal and unprovoked war in Ukraine. While banning imports of Russian oil, gas, and coal is an important step, it cannot be the last. Banning Russian uranium imports will further defund Russia’s war machine, help revive American uranium production, and increase our national security.”

Centrus Energy Corporation has announced that the Nuclear Regulatory Commission approved the company’s license amendment request to produce high-assay low-enriched uranium at its Piketon, Ohio, enrichment facility. The Piketon plant is now the only U.S. facility licensed to enrich uranium up to 20 percent uranium-235, and it is expected to begin demonstrating HALEU production early next year, according to Centrus. 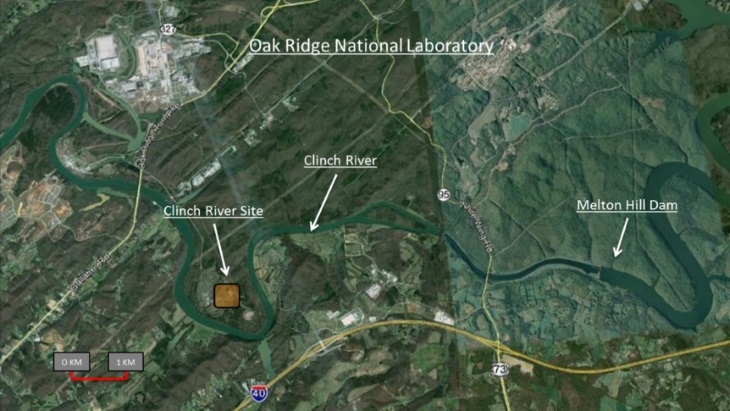 Nuclear Engineering International reported this week on a new study for the U.S. Department of Energy’s Advanced Research Projects Agency–Energy (ARPA-E) program. The 90-page study, “Cost and Performance Requirements for Flexible Advanced Nuclear Plants in Future US Power Markets,” finds that advanced reactors that cost less than $3,000/kW will create the most value for plant owners. The work was funded by ARPA-E’s Modeling-Enhanced Innovations Trailblazing Nuclear Energy Reinvigoration (MEITNER) program.