An article published on the Carlsbad Current-Argus news site on February 5 presents the wide gap between lawmakers in New Mexico on either side of the issue of temporary storage of spent nuclear fuel in the state.

The article noted that two identical bills—Senate Bill 54 and House Bill 127, which advanced in legislative committees last week—would block a spent fuel storage facility in New Mexico by prohibiting state agencies from issuing permits for such a facility.

The Department of Energy announced yesterday that Secretary of Energy Achievement Awards were presented to a team of Savannah River Site employees for the completion of the multiyear Target Residue Material (TRM) campaign to support global nuclear security goals.

SRS is a 310-square-mile site located in South Carolina. It encompasses parts of Aiken, Barnwell, and Allendale counties and is bordered on the west by the Savannah River and the state of Georgia. 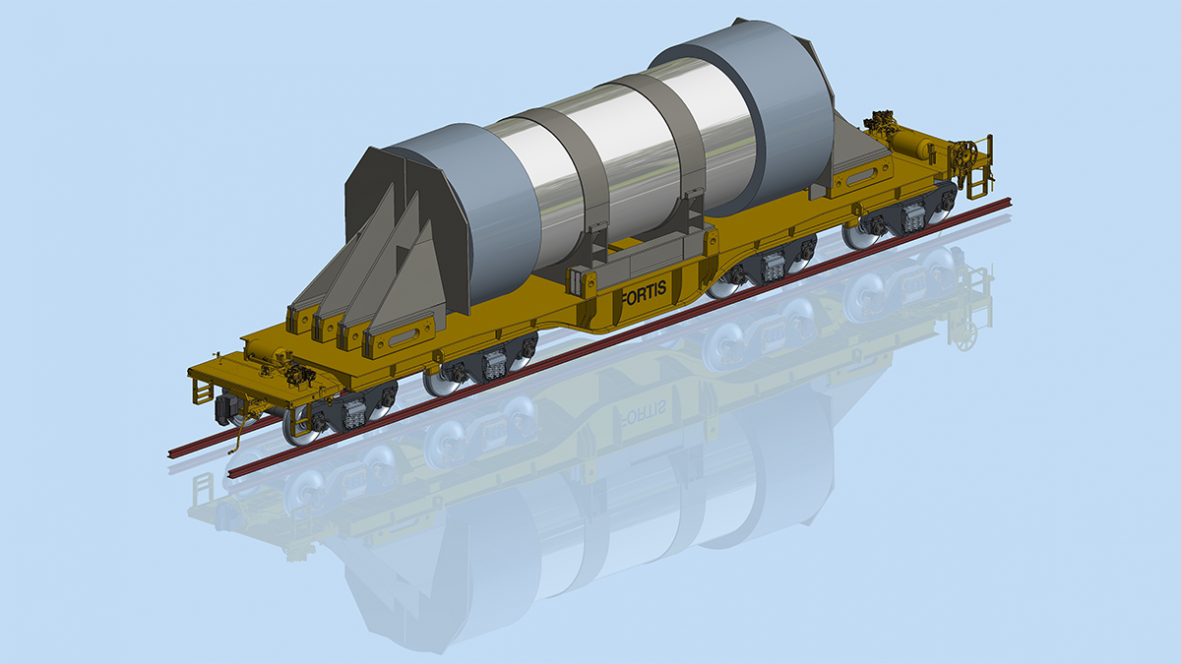 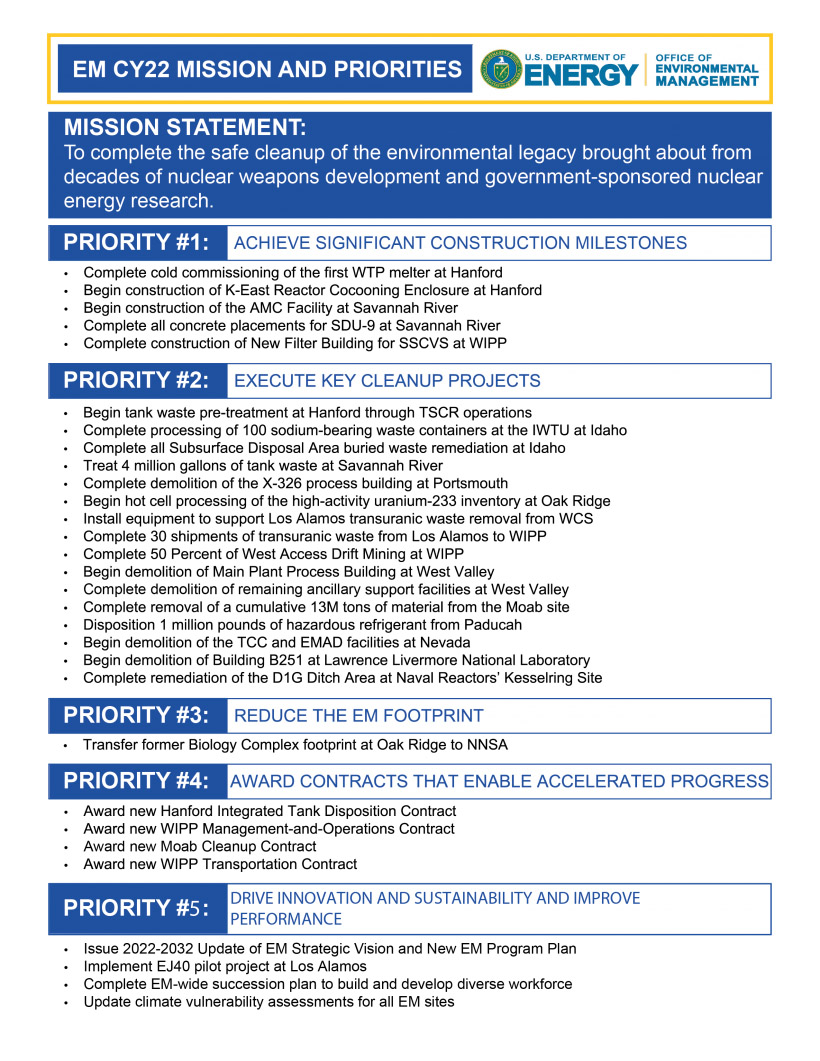 The Nuclear Regulatory Commission has approved the transfer of the Palisades nuclear power plant licenses from Entergy Nuclear Operations to Holtec International, as owner, and Holtec Decommissioning International (HDI), as decommissioning operator. Holtec and HDI intend to decommission the single-unit pressurized water reactor, located in Covert, Mich., under an accelerated schedule.

The Nuclear Regulatory Commission expects to publish its proposed rulemaking for nuclear power reactors transitioning to decontamination and decommissioning in early 2022, according to Patricia Holahan, director of the NRC’s Division of Decommissioning, Uranium Recovery, and Waste Programs. Holahan spoke during the December 1 opening plenary session of the topical meeting, Decommissioning, Environmental Science and Remote Technology 2021, held in conjunction with the 2021 ANS Winter Meeting and Technology Expo.

On November 3, the NRC commissioners approved the publication of the proposed rule in the Federal Register, subject to edits and comments by the commissioners. According to Holahan, who also serves as special assistant to the director of the NRC’s Division of Rulemaking, Environmental, and Financial Support, the NRC staff will incorporate the commission-directed changes into the proposed rule before it is published in the FR. The new rule is intended to make the decommissioning process more efficient by reducing the need for license exemptions and amendments.