ANS Members, please log in to watch this webinar. 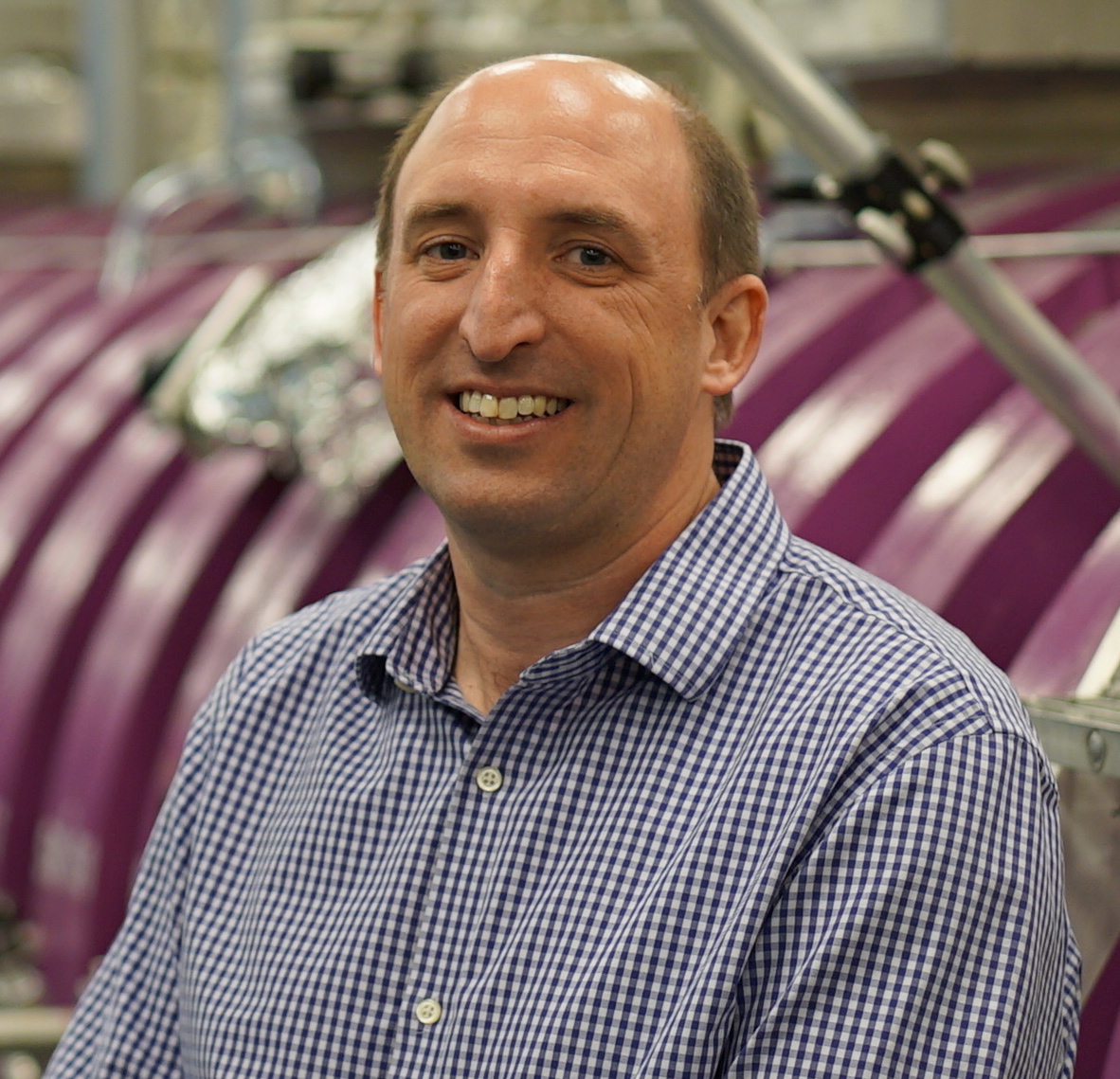 Troy is a Professor of Physics at the University of California, Los Angeles, and is the Director of the Basic Plasma Science Facility (BaPSF), a collaborative research facility for plasma science supported by DOE and NSF. He is also the Director of the Plasma Science at Technology Institute (PSTI) at UCLA. His research focuses on experimental studies of fundamental processes in magnetized plasmas and is motivated by current issues in magnetic confinement fusion energy research and in space and astrophysical plasmas including magnetic reconnection, turbulence and transport in magnetized plasmas, and the nonlinear physics of Alfvén waves.

He was a co-recipient of the 2002 APS DPP Excellence in Plasma Physics Research Award and is a Fellow of the APS. Prof. Carter received BS degrees in Physics and Nuclear Engineering from North Carolina State University in 1995 and a PhD in Astrophysical Sciences from Princeton University in 2001.

Resources are available to ANS Members only. Log in or join today!