Statement on the death of former NRC Commissioner Peter Lyons 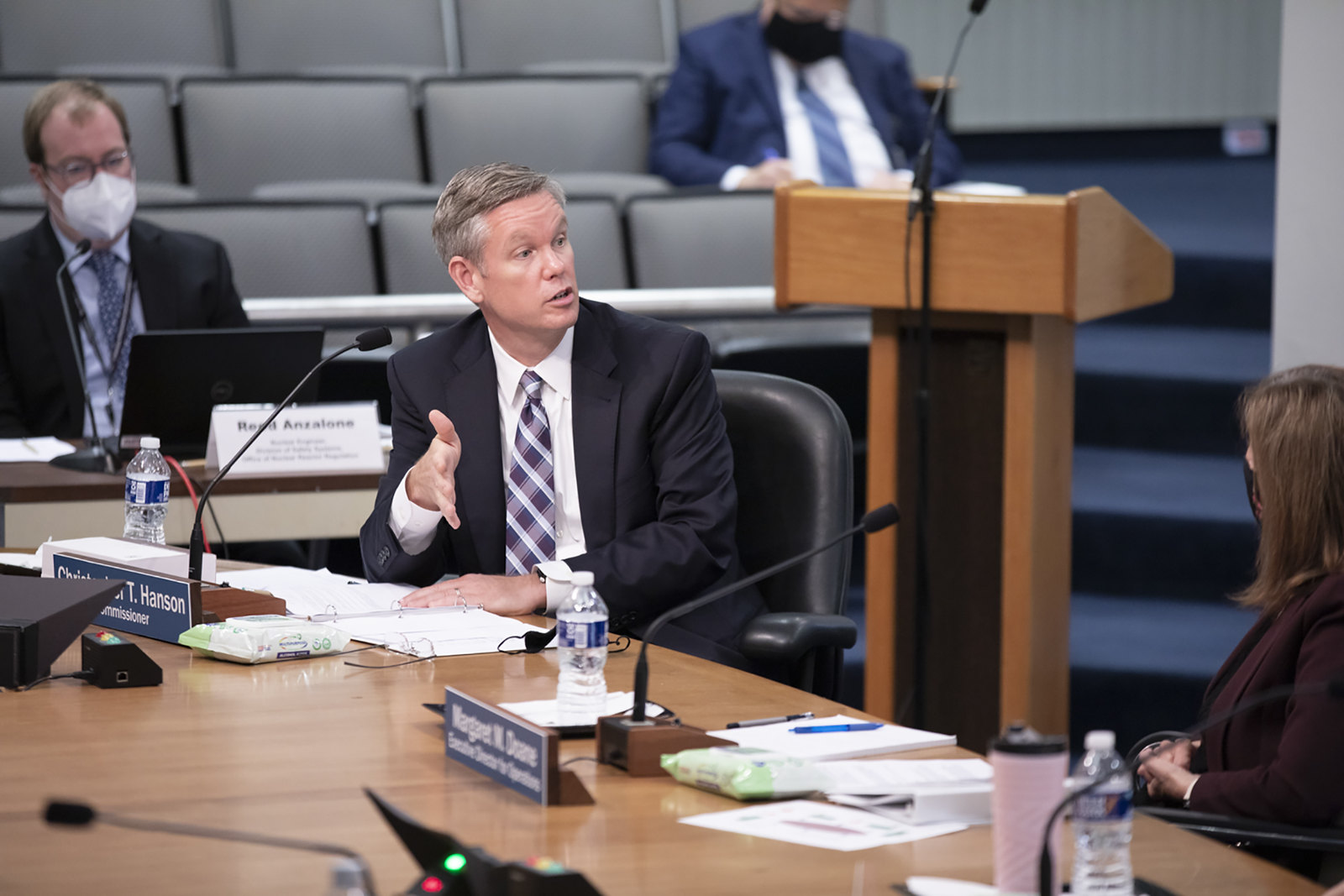 The Operations Center at NRC headquarters in Rockville, Md., is put to the test during exercises designed to prove and improve U.S. nuclear emergency preparedness and incident response capabilities. 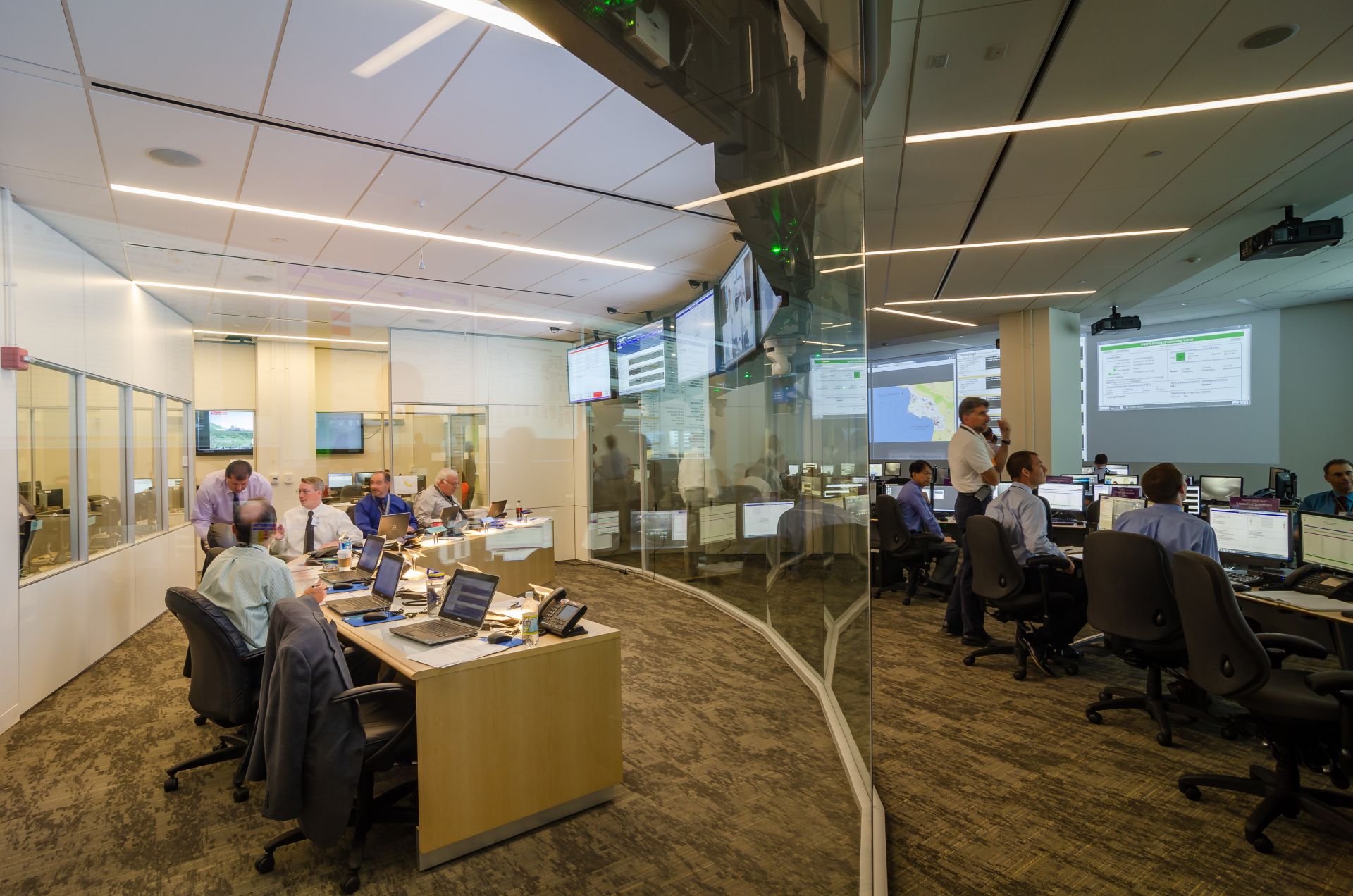 One essential lesson from the events at Three Mile Island-2 in March 1979 can be summed up in three words: Preparedness takes practice. The emergency response capacity of the Nuclear Regulatory Commission and nuclear plant operators is more than just a set of procedures. Active training and evaluation are required to coordinate effectively with local and state authorities and protect the public in the event of an off-site radiological release.

The NRC’s emergency preparedness and incident response teams work in the Office of Nuclear Security and Incident Response (NSIR) to support licensees’ mandated emergency preparedness programs. The Operations Center at NRC headquarters is staffed around-the-clock with NSIR officers who can respond to technical questions and evaluate licensee event reports, yet most of its infrastructure typically stands vacant, awaiting activation for an incident or a planned exercise. With full activation of the NRC’s incident response program, the Operations Center comes to life, and teams of staff populate workstations. That process is regularly tested during exercises that involve NRC licensees, state and local responders, and similar incident response centers at each of the NRC’s four regional offices.

No two exercises are the same. Not only is every exercise dependent on variable human performance and every plant located in a unique community, but emergency preparedness benchmarks continually evolve with advancements in technologies and procedures.

Regulatory history of non-light-water reactors in the U.S.

The Nuclear Regulatory Commission has studied issues and has written many new relevant documents to prepare for potential application submissions for non-LWRs. 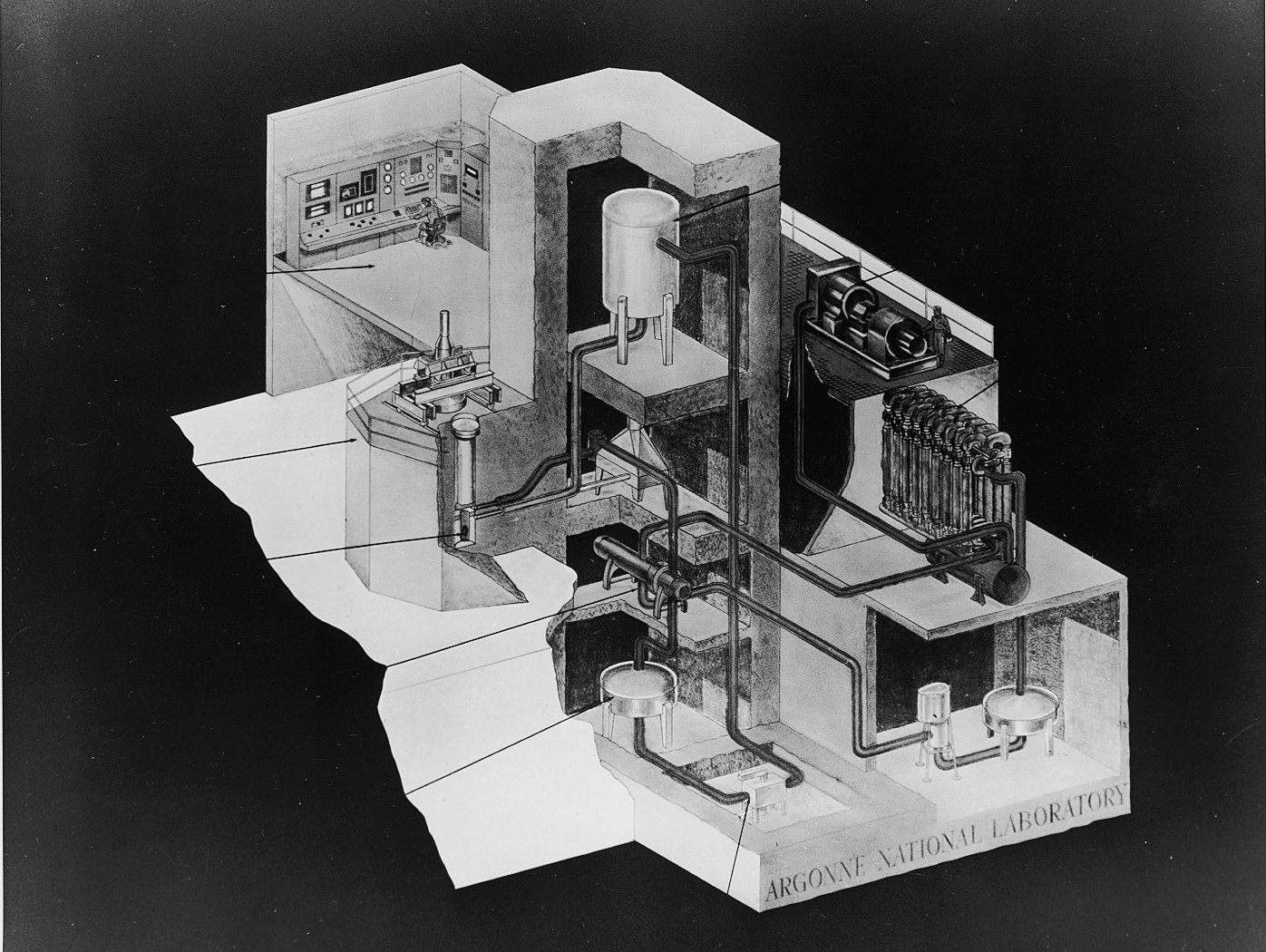 A cutaway view of EBR-1

Over the past several years there has been renewed interest in the development and licensing of advanced reactors that will be very different from the light-water reactors that are currently used to generate electricity in the United States. For example, some advanced reactors will use gas, liquid metal, or molten salt as a coolant, some will have a fast neutron spectrum, and some will be much smaller in size than current generation LWRs. The many possible applications for these reactors include electricity production, process heat, research and testing, isotope generation, and space applications.

To prepare for potential non-LWR application submittals, the U.S. Nuclear Regulatory Commission has studied the issues and written many new relevant documents. In addition, there is a long history of the NRC regulating non-LWRs that might be useful to study to help in addressing new submittals. To some extent, this has been chronicled in general histories of the NRC. Our objective herein is to describe the NRC’s history specifically with the licensing of non-LWRs and to explain some of the most salient regulatory and licensing issues.

A request to the Nuclear Regulatory Commission that it suspend all rulemakings and other activities involving public comment or participation has failed to receive the petitioners’ desired response from the agency.

In a letter dated April 8, representatives of 82 largely antinuclear organizations—including Beyond Nuclear, the Natural Resources Defense Council, the Nuclear Information and Resource Service, Public Citizen, and the Sierra Club—argue that the public’s role in NRC rulemaking and licensing decisions is not being properly protected during the coronavirus pandemic. Today the NRC announced that it would be cancelling next week's annual Regulatory Information Conference (RIC). See the official announcement below: