The Nuclear Regulatory Commission has issued a request for comments as it develops a strategic plan for evaluating artificial intelligence in its regulations. Specifically, the NRC is asking for input on the agency’s overall AI strategy, as well as the strategic goals presented in the NRC’s draft report Artificial Intelligence Strategic Plan: Fiscal Year 2023–2027 (NUREG-2261).

The request for comments on the NRC’s AI Strategic Plan was issued in the July 5 Federal Register with a deadline of August 19. The NRC also plans to hold a public webinar on August 3 from 1–3 p.m. eastern time to receive comments on the draft plan.

Export control of deuterium shifts from NRC to Commerce Department

The Nuclear Regulatory Commission is relinquishing its licensing authority for exports of deuterium for nonnuclear use to the Department of Commerce’s Bureau of Industry and Security. The NRC said that the change reflects the growing peaceful use of deuterium, including heavy water, as well as deuterium gas and deuterium or deuterated compounds, for nonnuclear industrial and research activities. 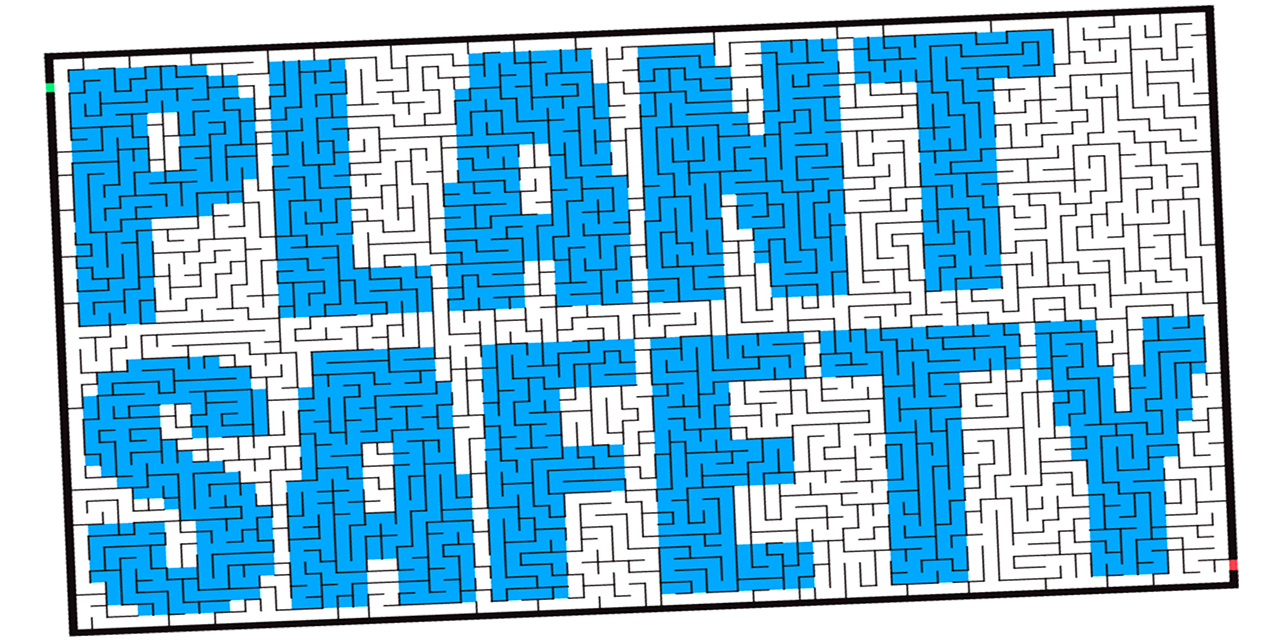 The Nuclear Regulatory Commission has withdrawn a proposed interpretation of its low-level radioactive waste regulations that would have permitted licensees to dispose of waste by transferring it to persons who hold specific NRC exemptions. “The proposal is being withdrawn based on the NRC staff’s assessment that the proposed changes may not benefit the regulatory framework for the disposal of low-level radioactive waste,” the NRC said in a December 17 Federal Register notice.

“We have strongly disputed the argument by various groups who misrepresented the proposal as deregulation of radioactive waste disposal,” NRC spokesperson David McIntyre told the Courthouse News Service. “This would not have changed anything, just made an existing case-by-case approval process more efficient.”

A request to the Nuclear Regulatory Commission that it suspend all rulemakings and other activities involving public comment or participation has failed to receive the petitioners’ desired response from the agency.

In a letter dated April 8, representatives of 82 largely antinuclear organizations—including Beyond Nuclear, the Natural Resources Defense Council, the Nuclear Information and Resource Service, Public Citizen, and the Sierra Club—argue that the public’s role in NRC rulemaking and licensing decisions is not being properly protected during the coronavirus pandemic.

Recognizing the impacts of the current COVID–19 pandemic, the Nuclear Regulatory Commission has decided to extend the public comment period on a proposed interpretation of its low-level radioactive waste disposal regulations. The new deadline for comments is July 20. The proposed LLW interpretive rule, announced on March 6, would permit licensees to dispose of waste by transfer to persons who hold specific exemptions for the purpose of disposal (NN, Apr. 2020, p. 47).

The Nuclear Regulatory Commission is issuing a proposed interpretation of its low-­level radioactive waste disposal regulations that would permit licensees to dispose of waste by transfer to persons who hold specific disposal exemptions. The NRC said that it will consider approval of requests for specific exemptions only if they are for the disposal of very low-­level radioactive waste by land burial. Notice of the proposed interpretive rule was published in the March 6 Federal Register.