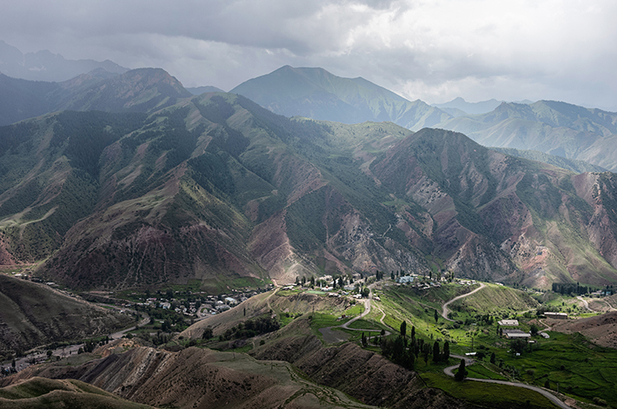 The government of Australia’s New South Wales (NSW)—a coalition of the Liberal and National parties—has decided against throwing its support behind a bill to repeal the state’s 30-plus-year ban on uranium mining, despite earlier reports suggesting otherwise.

Barrasso: The future of nuclear energy is American

Sen. John Barrasso (R., Wyo.) authored an op-ed that was published in the Casper Star Tribune this week on the importance of rebuilding domestic uranium production. The article was published on the heels of a draft Senate bill, the American Nuclear Infrastructure Act of 2020, that was released on July 29.

A Virginia circuit court judge has upheld the state’s 38-year-old moratorium on uranium mining, rejecting Virginia Uranium Inc.’s (VUI) argument that the ban was an unconstitutional violation of the company’s rights regarding its Coles Hill property. On July 27, Judge Chadwick Dotson ruled in the state’s favor, declaring that while the mining prohibition does amount to a taking or damaging of private property within the meaning of the state constitution, Virginia had a compelling interest to do so.

Kristine Svinicki, chairman of the Nuclear Regulatory Commission, and Andrew Wheeler, administrator of the Environmental Protection Agency, have signed a memorandum of understanding to improve coordination and cooperation in the regulation of the in situ recovery (ISR) process of uranium extraction and to support the goal of establishing a stronger U.S. uranium mining industry.

One of the single most valuable pieces of energy real estate in the United States is located a few miles outside of Chatham, Virginia, less than an hour's drive from my home. Millions of years ago, natural forces concentrated about 119 million pounds of uranium in a relatively small volume of what is now a cow pasture. That is enough raw material to supply all of the nuclear power plants in the United States with all of their fuel needs for a little more than two years. If valued at today's suppressed, post-Fukushima market price, the deposit is worth about $7 billion.