For hundreds of years, humanity has been using nuclear science and technology to improve lives and innovate solutions. Energy, isotopes, and radiation produced by nuclear science provide for a vast range of beneficial applications. Some of them might surprise you. 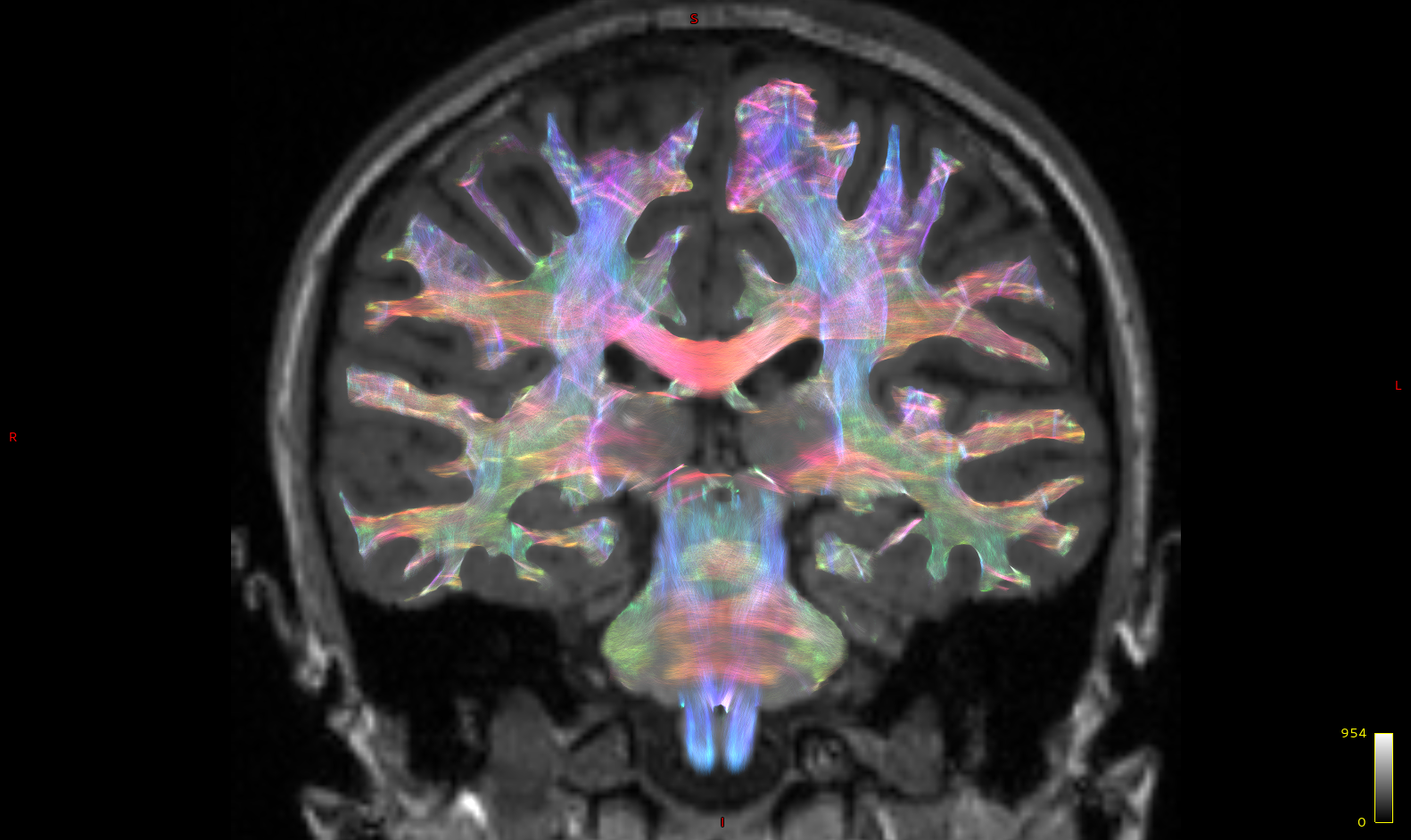 Chances are you've probably had at least one x-ray in your lifetime. But x-rays aren't the only way that ionizing radiation is used to diagnose and treat illnesses. Nuclear medicine and radiology procedures are among the best and most effective life-saving tools available, and they are helpful to a broad span of medical specialties, from pediatrics to cardiology to psychiatry.

What's the difference between radiology and nuclear medicine?

Exploratory surgery used to be the way doctors investigated health problems. Doctors would cut, poke, and prod. But since the 1940’s, nuclear technologies have offered an increasing array of techniques that help patients avoid the pain of surgery while their physicians gain knowledge of the body’s inner workings. 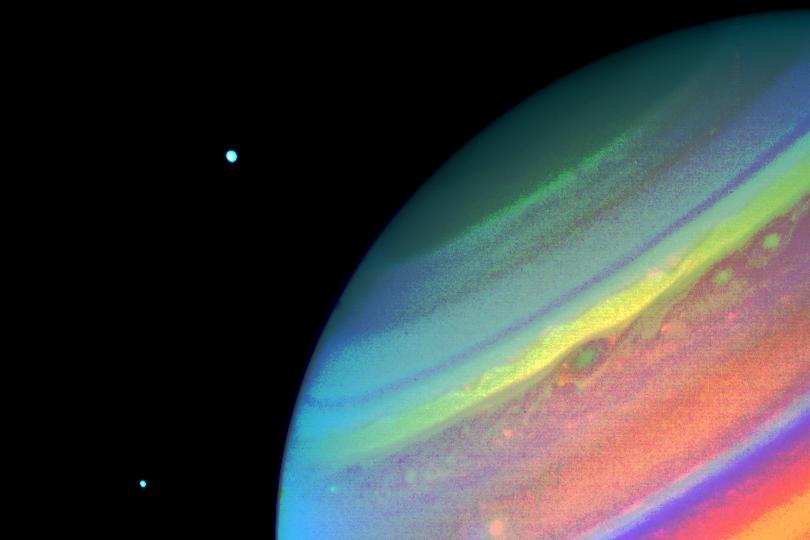 Radioisotopic Thermoelectric Generators (RTGs) have been used in more than 25 space missions, providing power for Voyager 1 and 2, several Apollo missions, Galileo, Nimbus and LES. An RTG will power the next Mars mission: Mars 2020.

RTGs are generators attached to a spacecraft that supply power and heat; they use a plutonium isotope for fuel. As the isotope decays, it gives off heat, which is used to generate electricity through a thermocouple device--a process known as thermoelectric conversion. The decay heat warms one end of the thermocouple, and the cold environment of space cools the other. This produces an electric current that powers the spacecraft. Excess decay heat is also pumped through the spacecraft’s systems to warm up its instruments and subsystems, allowing it to operate in cold environments.

Nuclear technology in space exploration is not limited to the use of radioactive decay heat for power.

Special instruments are used to detect radiation and determine the composition of distant stars or another planet’s rocks, atmosphere, and soil, among many other things. The data is valuable for experiments taking place back on Earth.

When we have the ability to colonize distant planets, we’ll need a lot more power than an RTG can generate.

NASA and the Department of Energy’s National Nuclear Security Administration (NNSA) have successfully demonstrated a new nuclear reactor power system that could enable long-duration crewed missions to the Moon, Mars, and destinations beyond.

Known as the Kilopower Reactor Using Stirling Technology (KRUSTY, for short), it is a small, lightweight fission power system capable of providing up to 10 kilowatts of electrical power - enough to run several average households - continuously for at least 10 years. Four Kilopower units would provide enough power to establish an outpost. 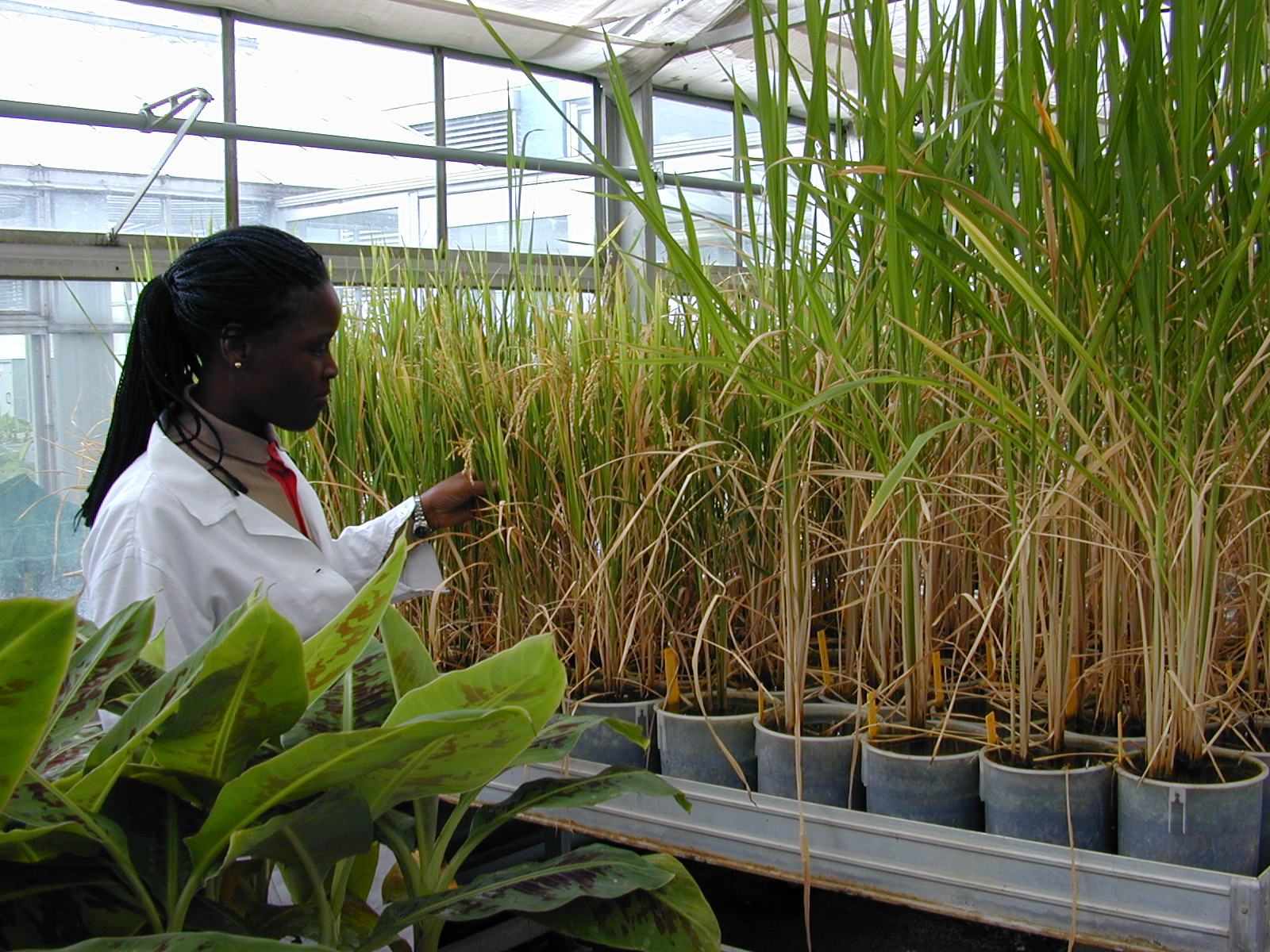 Nuclear technology uses radiation to improve the productivity of the entire food chain in a substantial manner.

Learn about just a few examples

Water use and soil management 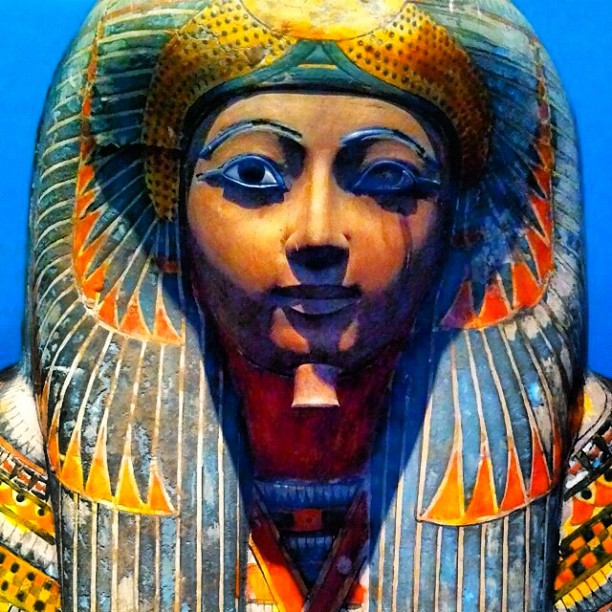 You've may have heard of carbon dating, especially if you're into dinosaurs. But there are many other uses for radiation in the arts and sciences.

Very few people know that radiation plays a significant role in transforming the colors of gems. Gemstones can be enhanced from their natural condition by irradiation.

Carbon-14 dating has allowed us to accurately date historical artifacts. All living beings (plant or animal) have the same ratio of carbon-14 to carbon-12. When plants or animals die, the ratio changes and this change can be used to determine the matter’s age. C-14 dating is useful for dating items up to about 50,000 – 60,000 years old, such as Neanderthals and ice age animals. 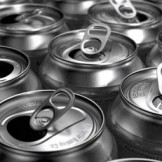 For many of us, the most familiar application of radiation is in the smoke detectors we rely on for fire safety. Here's how they work:

The smoke detector uses a tiny bit of radioactive americium-241, a source of alpha radiation. An air-filled space between two electrodes creates a chamber that permits a small, constant current to flow between the electrodes. If smoke or heat enters the chamber, the electric current between the electrodes is interrupted and the alarm is triggered. This smoke alarm is less expensive than other designs and improves the original smoke alarm by measuring more than the heat of a fire. It can detect particles of smoke too small to be visible.

There are a number of other commercial uses for radiation. Here are just a few examples: Nuclear energy can produce hydrogen at large enough scales to meet future demand while avoiding the release of greenhouse gases, making our environmentally-friendly cars as emission-free as possible.

Per unit of fuel, hydrogen fuel cells in vehicles are about twice as efficient as combustion engines. Unlike conventional engines, fuel cells emit only water vapor and heat. Currently, sixty million tons of hydrogen are produced for global consumption per year. The goal of the U.S. Department of Energy is for hydrogen to produce 10% of our total energy demand by 2030.

Nine million tons of hydrogen could power 20-30 million cars or 5-8 million homes. If we develop the production of hydrogen fuel to its full potential, we can reduce our demand for oil by over 11 million barrels per day by the year 2040.