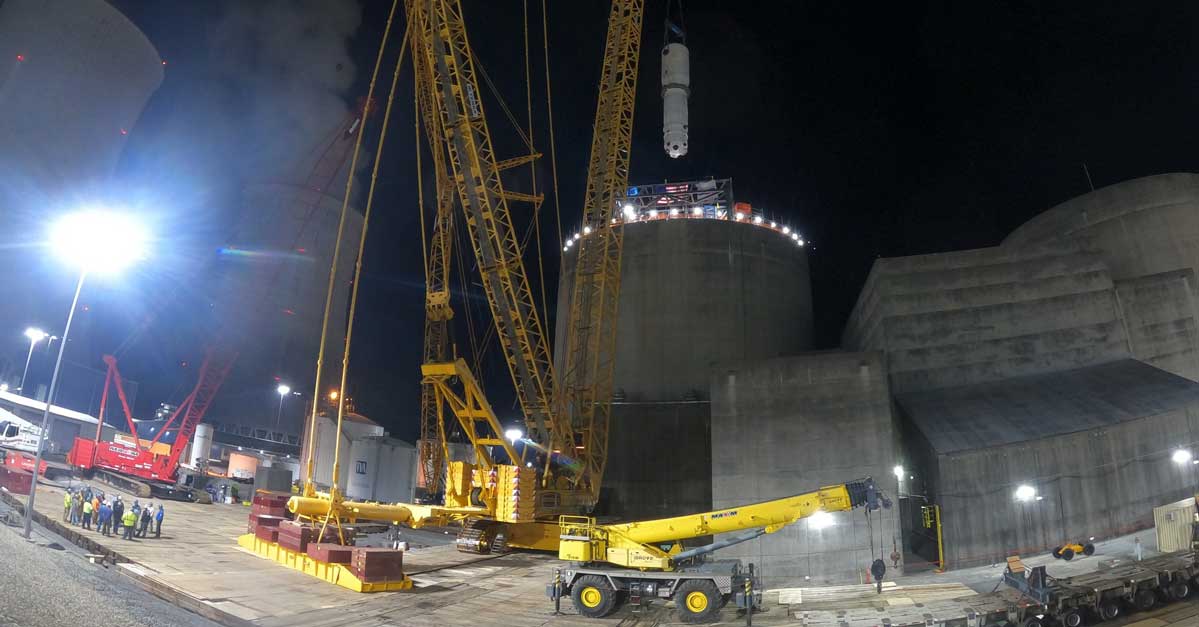 One week after issuing a six-figure civil penalty to the Tennessee Valley Authority for violating Nuclear Regulatory Commission rules involving employee protection, the NRC has proposed penalties totaling more than $900,000 on TVA for a 2015 incident at the utility’s two-unit Watts Bar nuclear plant, located near Spring City, Tenn.

The NRC also has issued violations to two managers and a reactor operator for their roles in the incident.

The enforcement actions are the result of an NRC investigation—initiated in August 2016 and completed in May of last year—into events that occurred during and after the startup of Watts Bar-1 following a maintenance outage in November 2015.

The Nuclear Regulatory Commission has approved a request from the Tennessee Valley Authority to increase the generating capacity of Unit 2 at the Watts Bar nuclear power plant by 1.4 percent, according to an October 27 press release from the agency. TVA submitted its application for the power uprate on October 10, 2019, and the NRC issued the required license amendment on October 21.

The power uprate, which TVA intends to implement by mid-December, will increase Unit 2’s generating capacity from approximately 1,223 MWe to 1,240 MWe.

In actions related to its rules involving employee protection, the Nuclear Regulatory Commission on August 24 issued a proposed civil penalty of $606,942 to the Tennessee Valley Authority, as well as an order prohibiting a senior TVA executive from NRC-licensed activities for five years and a violation notice to a second executive.

Following investigations completed in October 2019 and January 2020, the NRC concluded that two former TVA employees had been subjected to reprisals for raising concerns regarding a chilled work environment.

Why TVA Is Completing Watts Bar 2

Got a minute (and 22 seconds)? Catch a quick update on the first new commercial nuclear energy in the United States of the 21st century-in Tennessee.