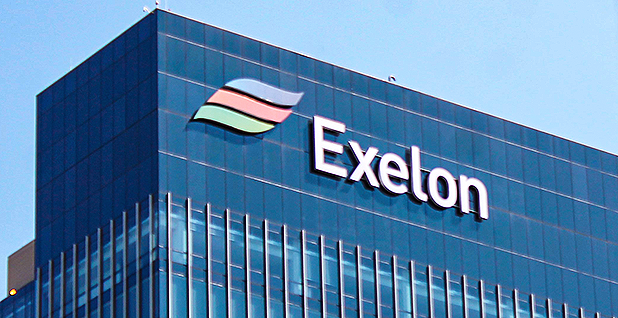 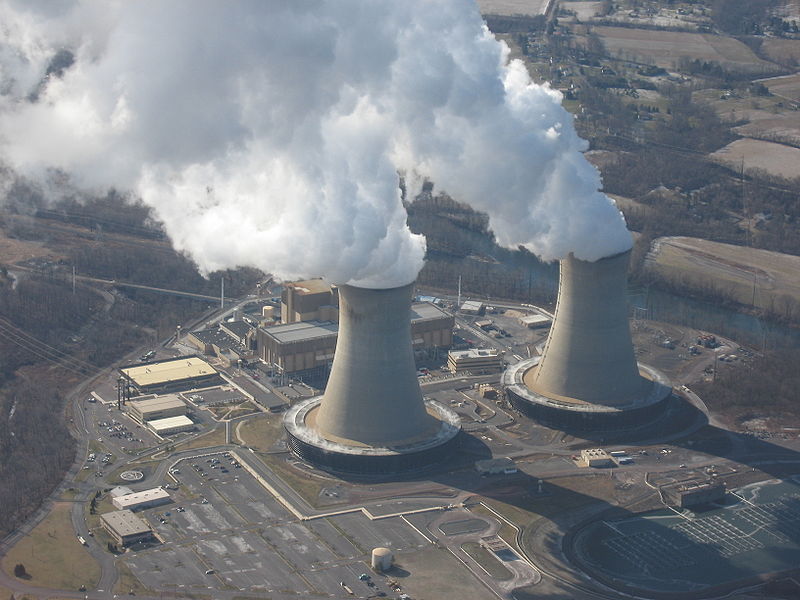 The Department of Energy is providing $50 million in a cost-sharing project with Exelon Generation to digitalize the control room at the company’s Limerick nuclear power plant, the department announced yesterday. Once implemented, the facility will house the first fully digital safety system upgrade at a U.S. nuclear power plant. 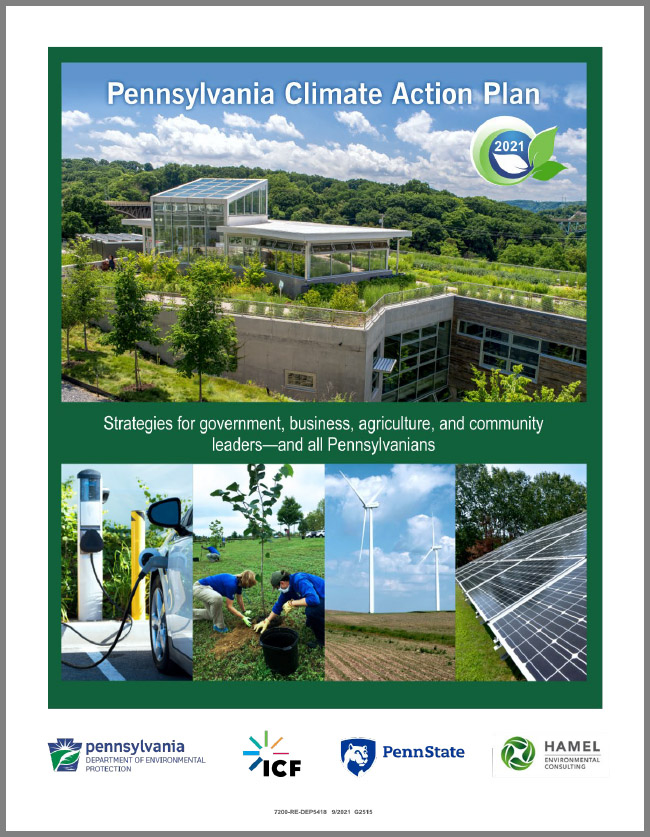 Here are some important updates to our April 10 story on COVID-19 cases at nuclear power plants:

Cases of the COVID-19 virus have been confirmed at nuclear power facilities in Pennsylvania, Georgia, and Illinois at this writing: five at the Limerick plant, one at the Susquehanna plant, one at Vogtle, and one at Quad Cities.