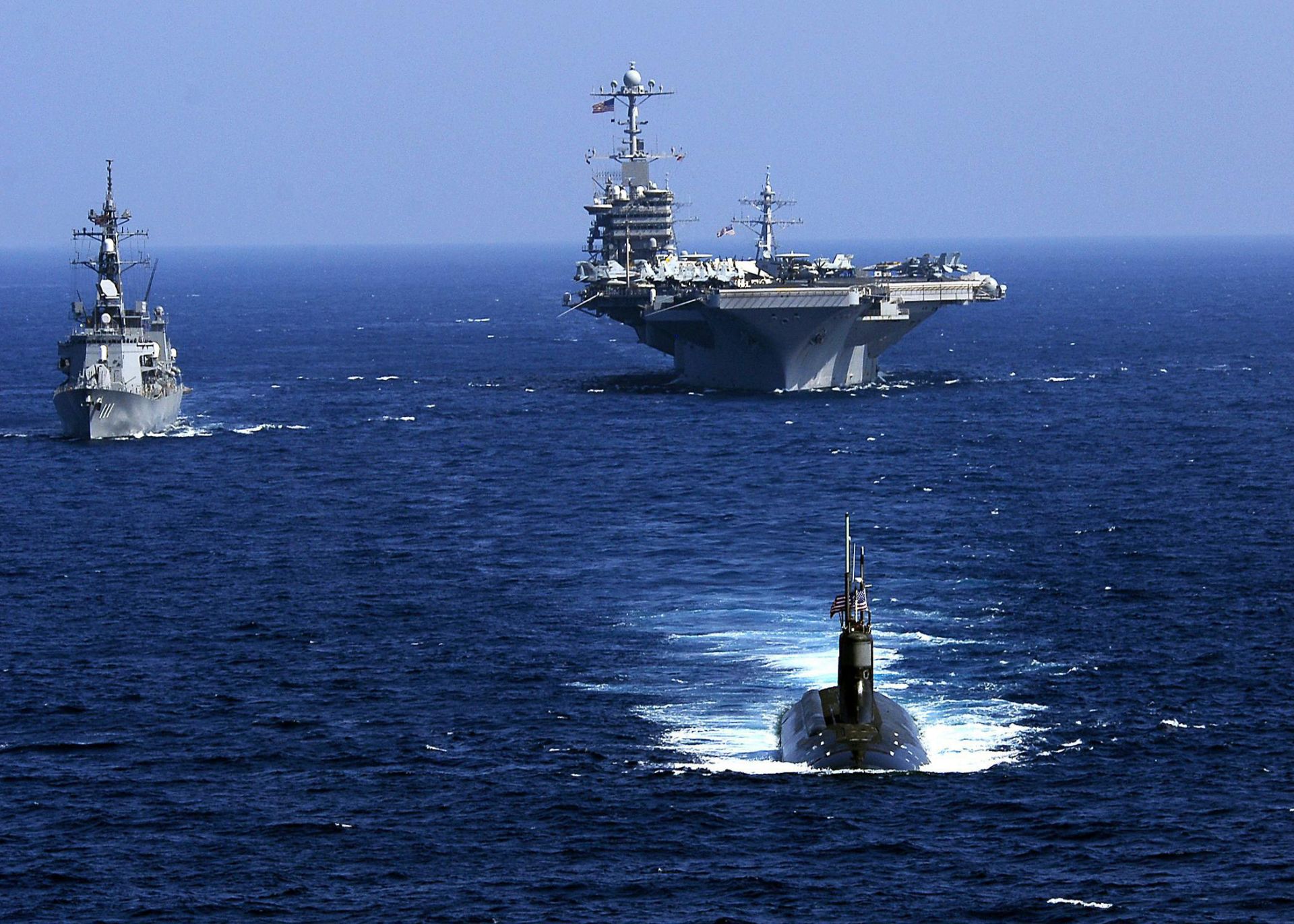 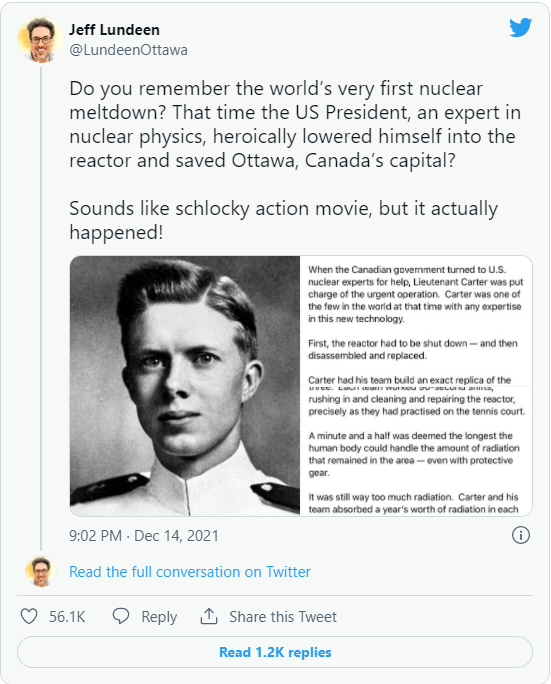 We have dedicated this month’s edition of Nuclear News to university programs and their contributions in advancing the field of applied nuclear science and technology and readying the next generation of scientists and engineers.

Say what you want about the condition of the U.S. nuclear enterprise today, but there is no denying that our university-based programs in nuclear science and engineering are still the envy of the world. You can see it in the way these programs attract students and faculty from across the globe, and from their formative contributions to technologies, such as the NuScale power module and many of the advanced reactor designs being developed today.