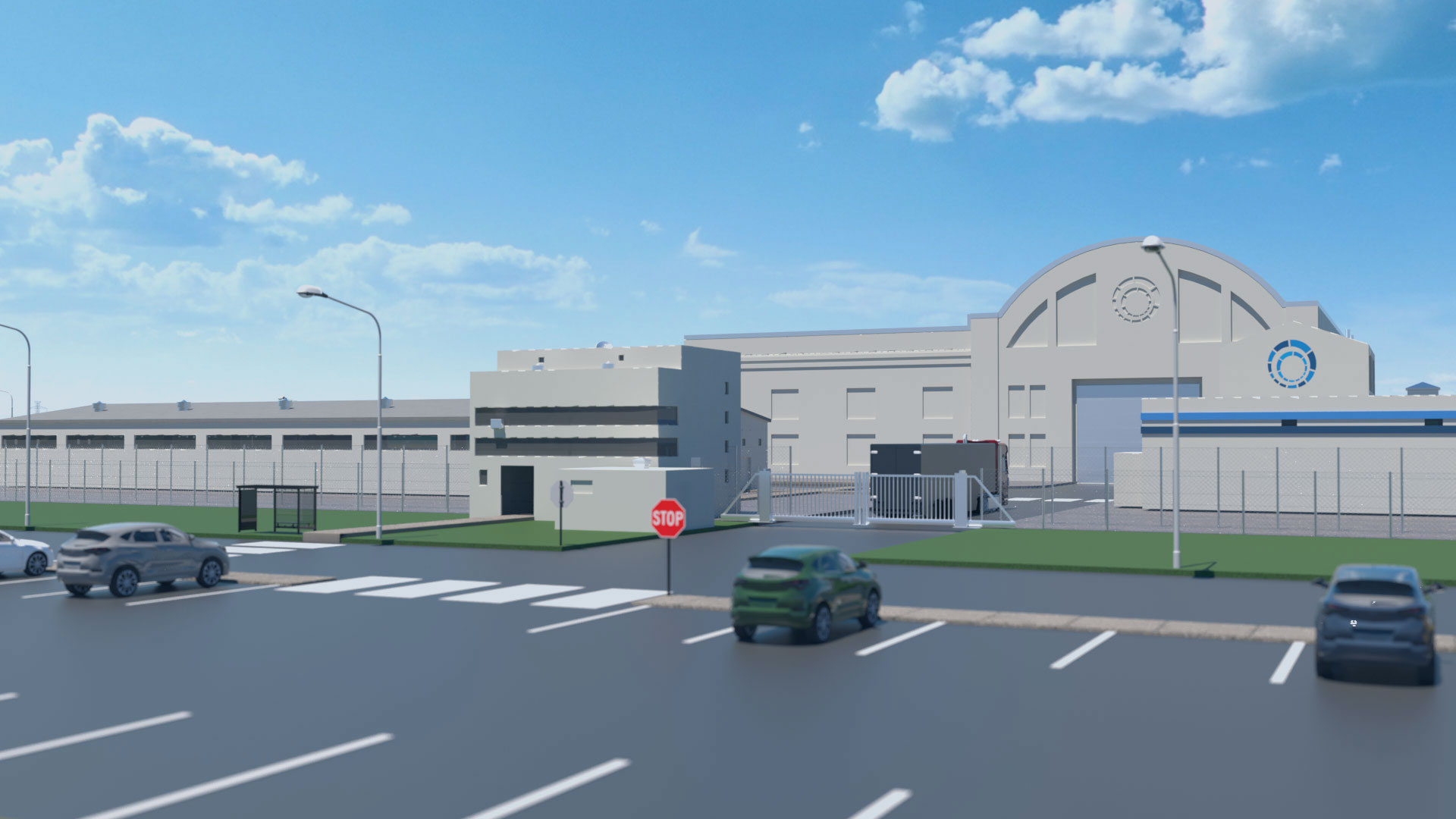 Building instrumentation and control technologies into the design of the next generation of advanced nuclear reactors will help the industry meet zero-carbon-emissions goals.

As a source of carbon-free electricity, nuclear energy currently dominates in the United States. However, the light water reactors in the U.S. are approaching the end of their licensed service lives. Meanwhile, low-cost electricity generated by fossil fuel–based sources (such as natural gas) poses an ongoing challenge to the economic viability of commercial nuclear reactors. To enhance the competitiveness of the nuclear industry, we need to bring down the high operating and maintenance (O&M) costs through savings available from utilizing modern, efficient sensing and automation technologies.