The American Nuclear Society and the Nuclear Energy Institute have organized a workshop for industry partners to discuss standards needs to support advanced reactors. The workshop will be conducted virtually through the Zoom platform

A bipartisan group of senators is calling on the Nuclear Regulatory Commission to accelerate the completion of a rulemaking that would establish a technology-inclusive regulatory framework for advanced nuclear reactor technologies.

In a May 15 letter to NRC Chairman Kristine Svinicki, Sens. John Barrasso (R., Wyo.), chairman of the Senate Committee on Environment and Public Works, Sheldon Whitehouse (D., R.I.), Mike Crapo (R., Idaho), and Cory Booker (D., N.J.) note that the Nuclear Energy Innovation and Modernization Act (NEIMA)—signed into law by President Trump in January 2019—requires the NRC to, among other things, complete a rulemaking to license and regulate these technologies no later than December 31, 2027.

Reactor designers and others ready to invest in advanced nuclear technology now have a defined route to apply for cost-share funding, including $160 million in initial funding to build two reactors within the next five to seven years. On May 14, the U.S. Department of Energy issued a funding opportunity announcement (FOA) for the new Advanced Reactor Demonstration Program (ARDP).

Today, the U.S. Department of Energy announced the launch of the Advanced Reactor Demonstration Program (ARDP) within the Office of Nuclear Energy. ARDP is designed to help domestic private industry demonstrate advanced nuclear reactors in the U.S.

When it comes to advanced, high-temperature reactors—using working fluids such as molten salt, high-temperature gases, or sodium—there simply are not many qualified materials for nuclear component construction. Alloy 617 is not a new material, but it made the news after Idaho National Laboratory announced that it was recently added to the American Society of Mechanical Engineers (ASME) Boiler and Pressure Vessel (BPV) Code for high-temperature nuclear applications, bringing the total number of qualified high-temperature materials to six.

The Department of Energy announced on April 28 that the Southern Ohio Diversification Initiative (SODI) and the Southern Nuclear Development LLC (SND) would receive funding for their advanced nuclear technology development projects. The two awards—one to support site preparation for a future domestic advanced reactor demonstration project and the other for an advanced reactor regulatory licensing grant—have a total value of $5.4 million.

Battelle Energy Alliance, the managing and operating contractor for Idaho National Laboratory, is seeking an expression of interest (EOI) from industry stakeholders interested in forming a partnership to develop and/or demonstrate advanced construction technologies and processes. The effort would be executed as an initiative of the National Reactor Innovation Center (NRIC) at INL. Battelle announced the EOI on April 17, with a deadline for responses of May 16.

The University of Tennessee (UT) and the Tennessee Valley Authority (TVA) signed a memorandum of understanding on April 7 to evaluate the development of a new generation of cost-effective advanced nuclear reactors, such as small modular reactors (SMR), at TVA’s 935-acre Clinch River Nuclear Site in Roane County, Tenn. 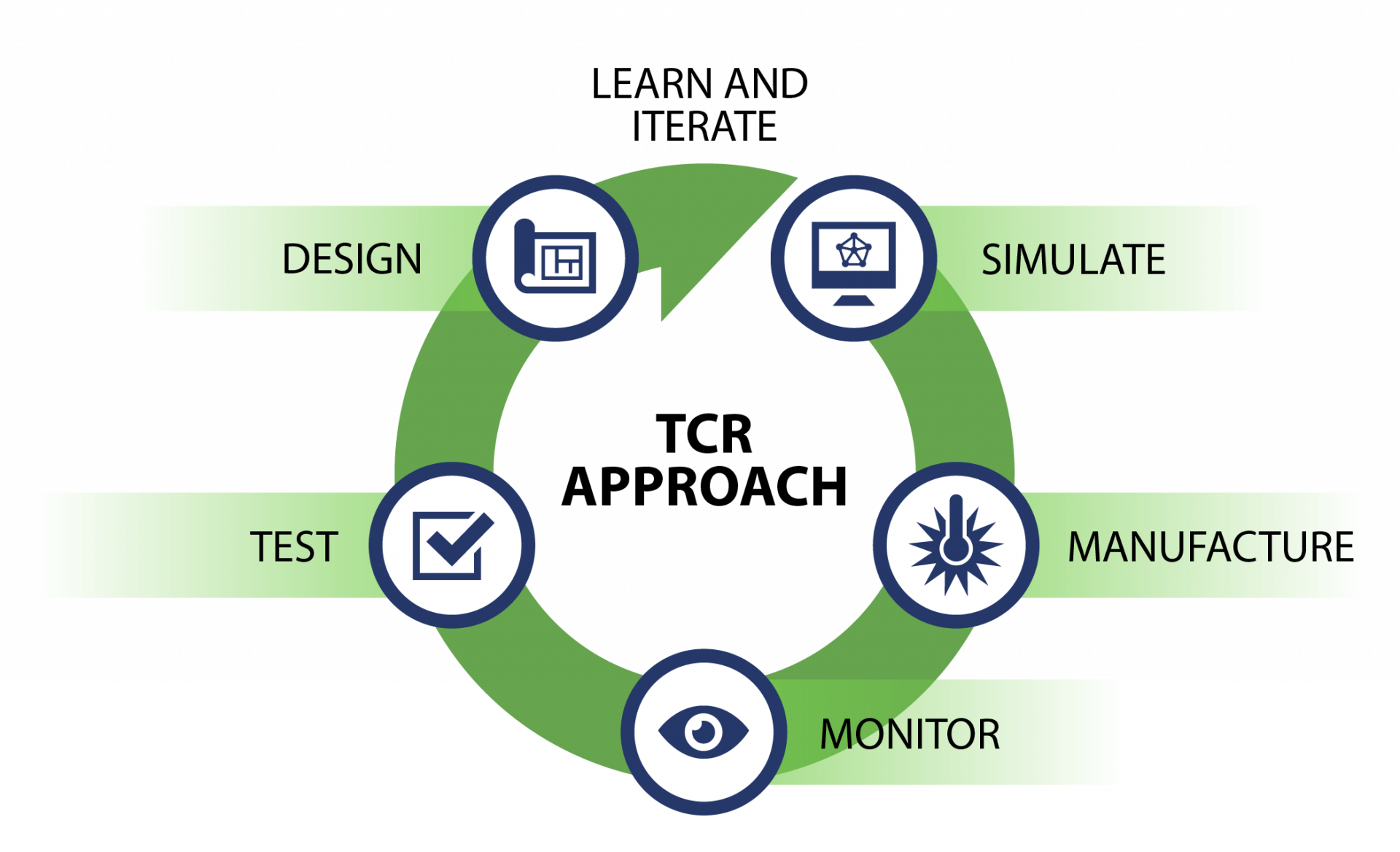 On February 27, Sens. Lisa Murkowski (R., Alaska) and Joe Manchin (D., W.Va.) introduced the American Energy Innovation Act (AEIA), a 555-­page piece of policy legislation that incorporates over 50 energy-­related bills considered and individually reported by the Senate Energy and Natural Resources Committee last year—measures sponsored or cosponsored by more than 60 senators from both sides of the aisle.

This week I had some considerable interaction on social media in the area of replacing fossil power at existing sites with micro reactors or SMR’s (Small Modular Reactors.) As we see real progress happening now in these exciting reactor fields (NuScale and Oklo come to mind first, but there are others!) I’d like to share five things to think about as we begin to seriously consider replacing fossil power (coal, oil) at particular sites with nuclear.