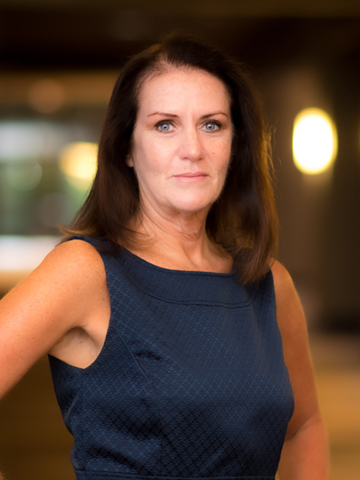 Marilyn Kray is responsible for leading major initiatives related to current and advanced reactor designs to create growth opportunities that leverage Exelon’s nuclear operations competency. These initiatives include potential acquisition of existing plants, pursuing operational service agreements both domestically and internationally as well as engaging with advanced reactor developers in order to evaluate potential business opportunities and future deployment of the technology.

Marilyn served as President of NuStart Energy Development, LLC an industry consortium formed to develop the process for preparing the Combined Construction and Operating License applications for the first wave of new nuclear plants to be constructed in the US in over 30 years.

Marilyn has an in-depth knowledge of the global nuclear industry. She was Vice President of Exelon Nuclear Partners, responsible for international business development and she led Exelon’s Nuclear Acquisition Support and Integration team pioneering the internal processes for due diligence and plant transitions which resulted in the successful completion of the purchases of Three Mile Island, Clinton, and Oyster Creek. More recently, she led the acquisition of the FitzPatrick plant.

She began her career with Exelon in the licensing organization for Peach Bottom Atomic Power Station. Prior to joining Exelon, Marilyn was a Reactor Engineer and Project Manager for the U.S. Nuclear Regulatory Commission (NRC). Marilyn has testified in front of Congress on multiple occasions on the subject of nuclear development in the U.S.

Throughout her career Marilyn has served in leadership roles as Exelon’s representative to the Nuclear Energy Institute (NEI) and the Electric Power Research Institute (EPRI). She was the 2019-2020 President of the American Nuclear Society. Marilyn is the 2005 recipient of the World Nuclear Association (WNA) award for Distinguished Contribution to the Peaceful Use of Nuclear Technology. In 2007 she received the American Nuclear Society’s Utility Leadership Award. Under Kray’s leadership, the NuStart organization was one of four finalists for the 2012 Edison Award.

Kray is a graduate of Carnegie-Mellon University, with a Bachelor of Science degree in Chemical Engineering.