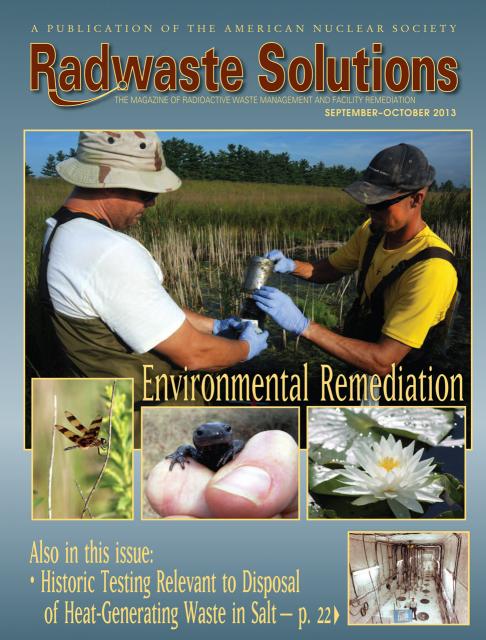 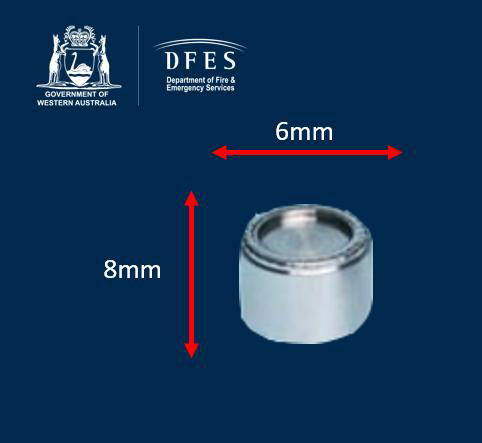 Authorities are searching 1,400 kilometers (870 miles) of Australia’s Great Northern Highway, between Perth and the remote town of Newman, for a lost sealed-source capsule containing cesium-137. The source was part of a density gauge used by mining company Rio Tinto at its mining operations in Western Australia.

The Department of Fire and Emergency Services (DFES) of Western Australia reported that the density gauge containing a 6-mm-diameter (0.24-inch-diameter) by 8-mm-height (0.31-inch-height) source capsule was sent by flatbed truck to Perth for repair, leaving Rio Tinto’s Gudai-Darri mine site in Western Australia on January 12 and arriving in Perth on January 16. The package containing the gauge, however, was not inspected until January 25.

Upon opening the package, it was found that the gauge was broken apart with one of four mounting bolts missing. The source itself and all screws on the gauge were also missing. It is assumed that vibrations from the truck broke the gauge apart and allowed the screws and capsule to fall through the bolt hole and away from the truck. DFES said they were notified of the loss on the evening of January 25.