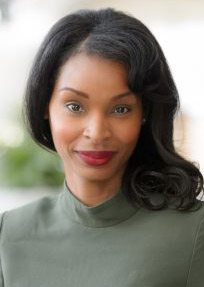 A recent podcast style conversation on YouTube spotlights the journey of J’Tia Hart, an ANS member with an uncommon and inspiring story. The video is part of the Argonne Voices series, an oral history project recording the stories of the people behind the science at the Department of Energy’s Argonne National Laboratory. This year is Argonne’s 75th anniversary.

Background: Hart, who recently moved from Argonne to the DOE’s Idaho National Laboratory, is a nuclear engineer and was the program initiator for Argonne’s Women in Science and Technology–also known as WIST–one of the lab’s employee resource groups. 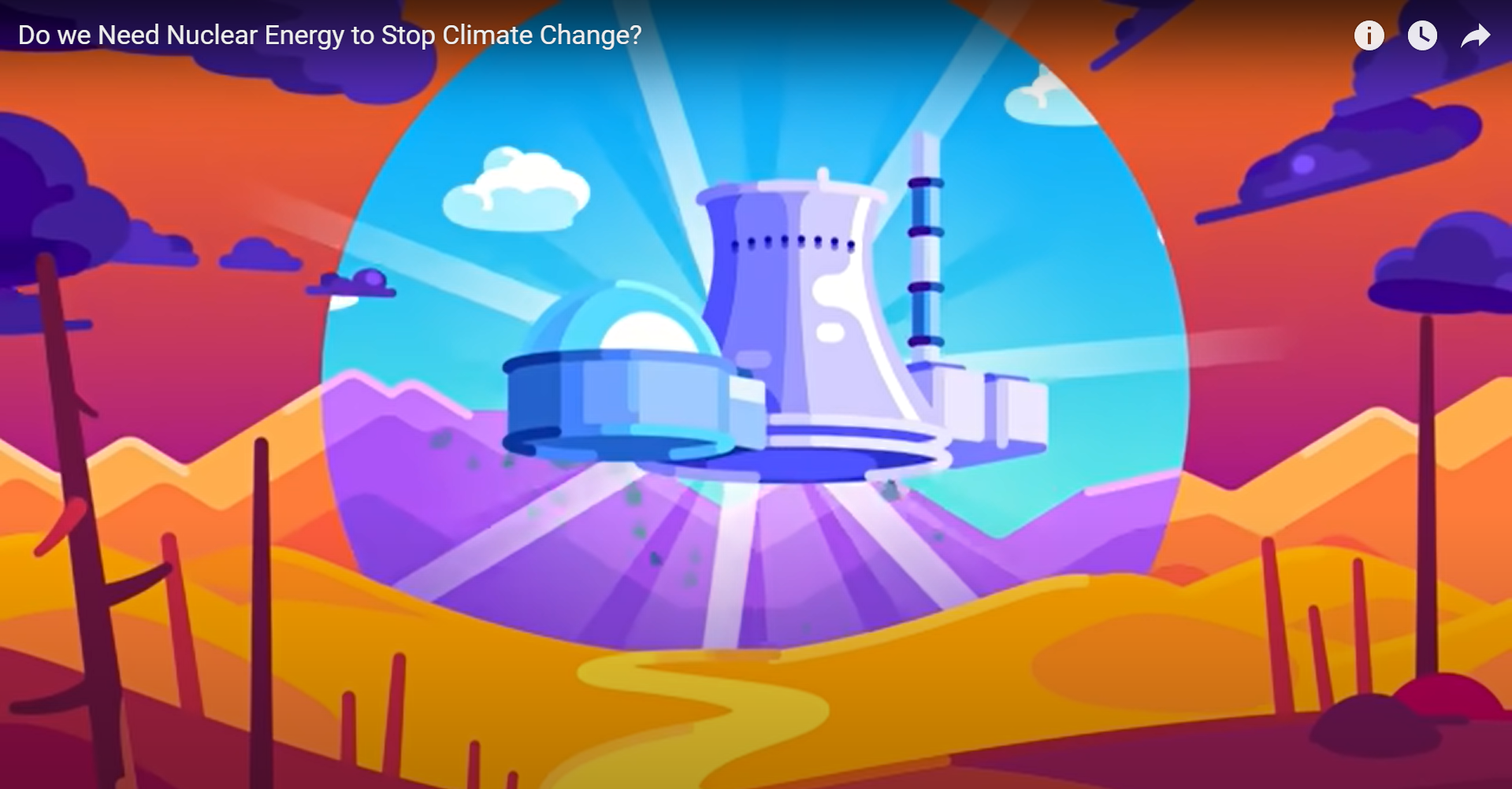 Nuclear has a good mythbuster There’s a new mythbuster out in the Idaho desert by the name of Don Miley, separating nuclear fact from fiction in the service of science and the Idaho National Laboratory. An article released by INL’s Communications and Outreach staff on August 3—“Nuclear MythBusting: Using Social Media to Set the Record Straight”—explains what you need to know about INL’s new public outreach venture on YouTube. And Miley, a longtime INL tour guide, tells what everyone should know about nuclear technologies in these short videos. Just head to INL’s YouTube channel.