The nuclear energy industry is the only large-scale energy producer responsible for managing and storing (and paying for) all the wastes generated by the process [in contrast to, for example... dumping wastes into the atmosphere].

The 800 billion kilowatt-hours of electricity produced by the 104 nuclear reactors in the United States each year -- all while emitting no greenhouse gases -- is by far America's biggest source of green energy.  And this abundant energy source can become even greener by recycling used nuclear fuel.

On  Wednesday, June 6, Dr. Mark T. Peters appeared on behalf  of the American Nuclear Society before the U.S. House Foreign Affairs Subcommittee on Asia and the Pacific.  Peters is the Deputy Laboratory Director for Programs at Argonne National Laboratory and testified at the invitation of the subcommittee. 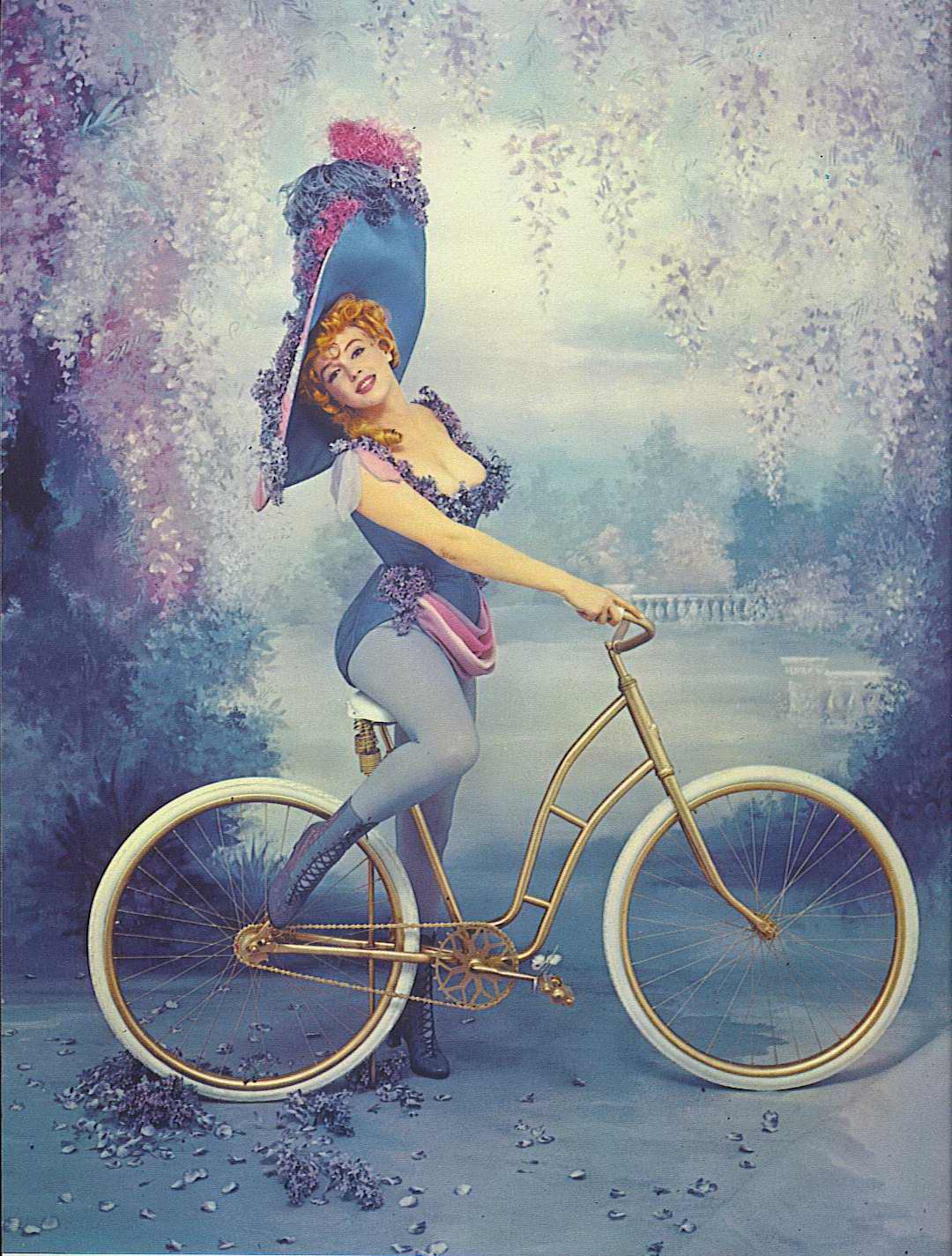 On Monday, January 3, 2011, China Central Television announced that scientists and engineers at the China National Nuclear Corporation's No. 404 Factory, located in the Gobi desert in Gansu province, had demonstrated their mastery of nuclear fuel recycling technology that would allow them to improve fuel utilization by a factor of 60 over the current once-through fuel cycle they are using. This means that a resource base that was projected to last between 50-70 years would now have the potential to last 3000-4200 years. For a country full of people who think in terms of millennia, I assume that this was very good news indeed.