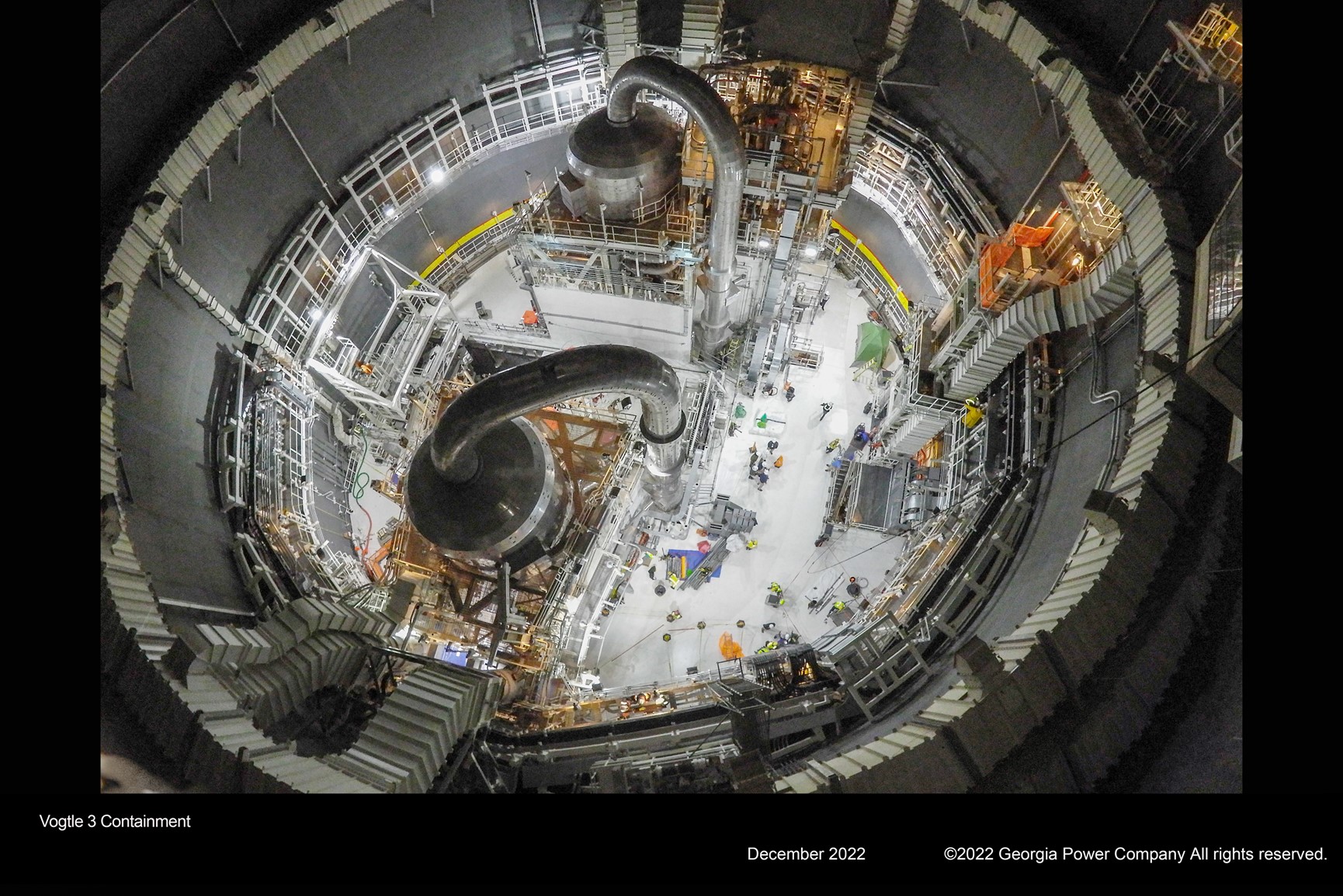 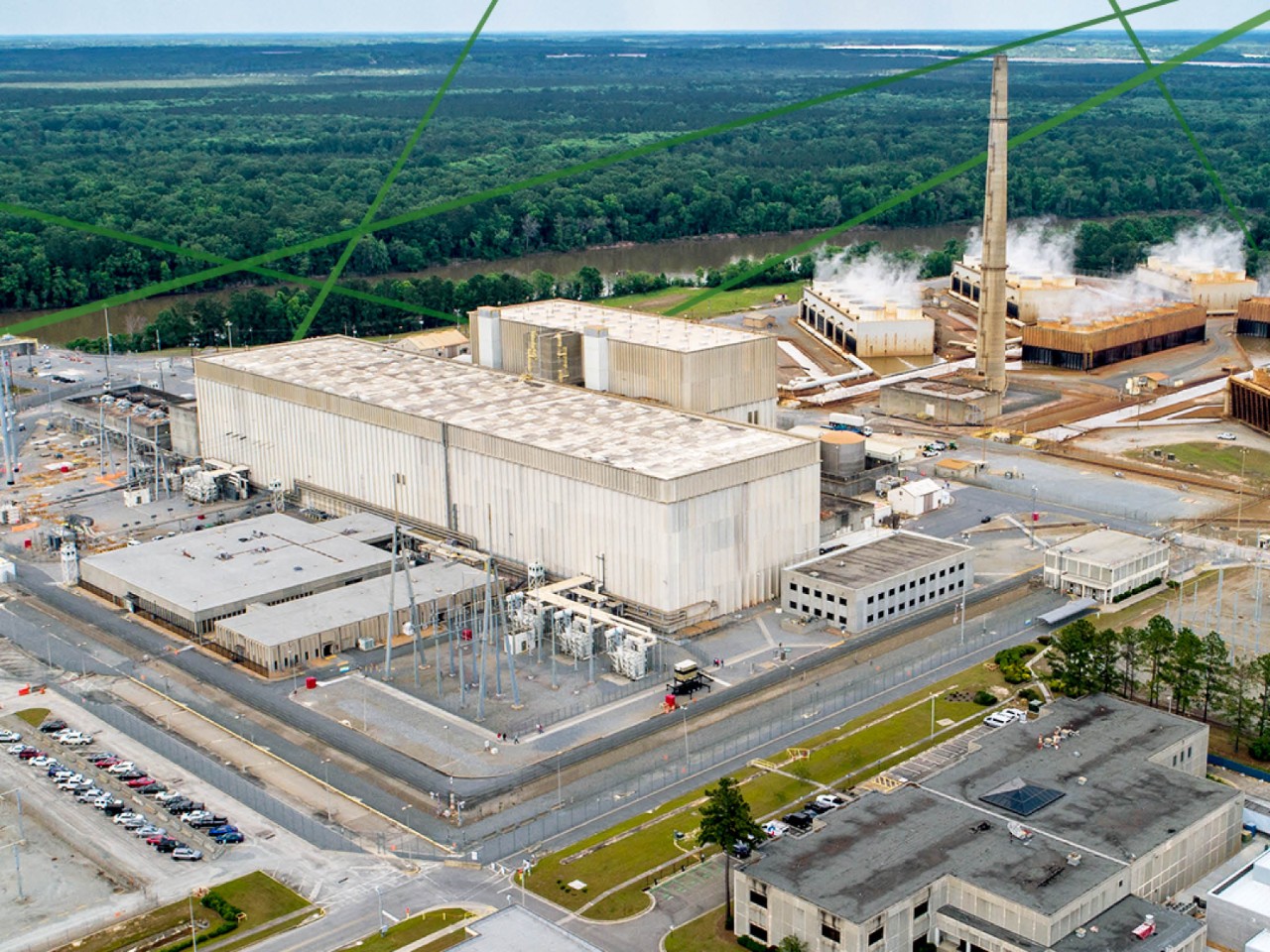 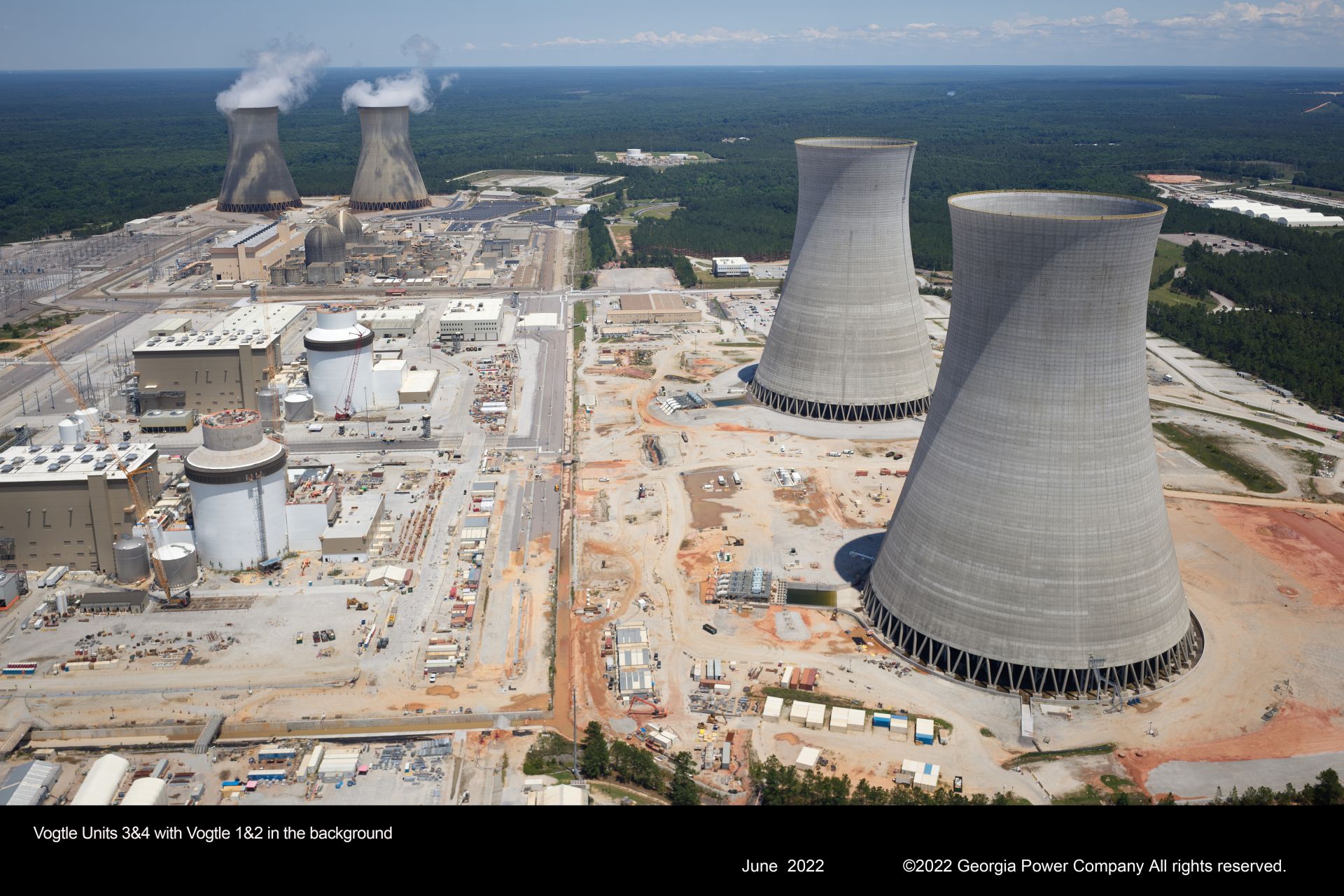 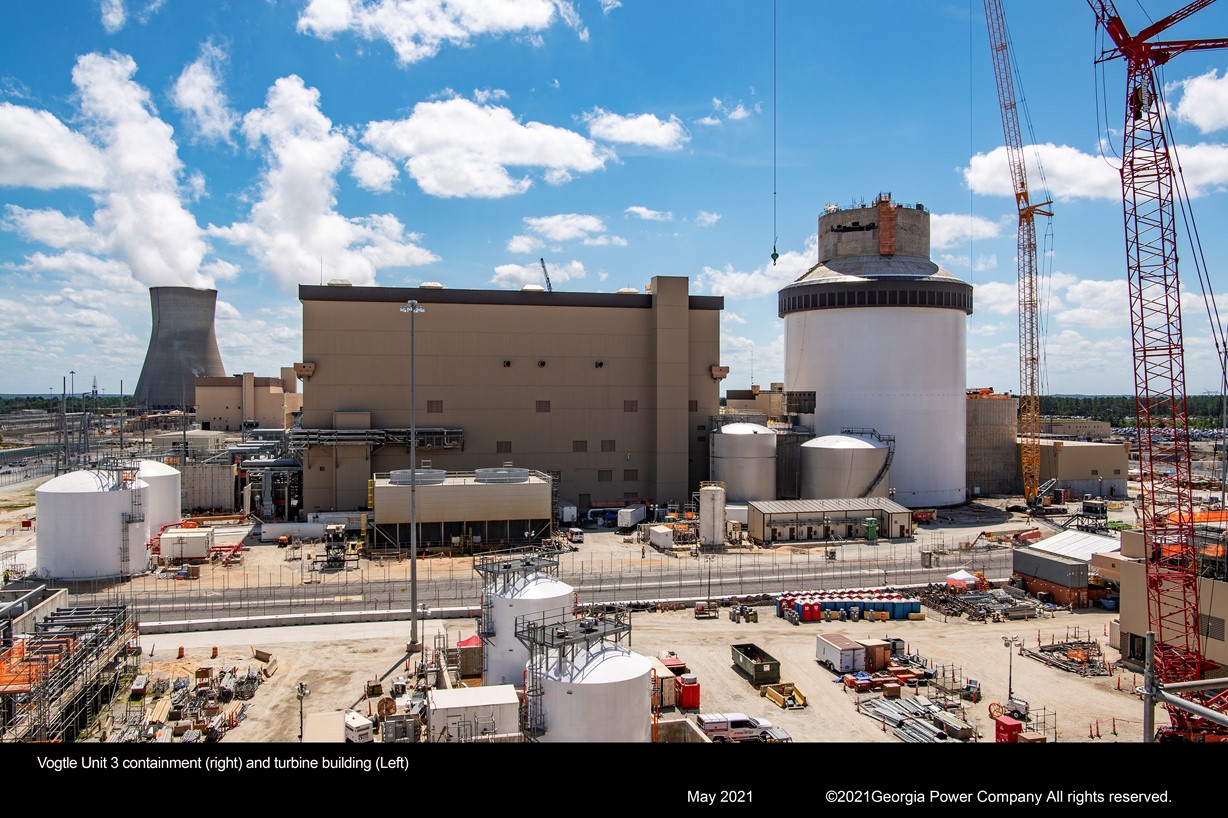 Georgia Power recently pushed back its projected commercial operation date for Vogtle-3 from December of this year to January 2022, but now some engineering and financial experts are saying that this revised date is too optimistic. 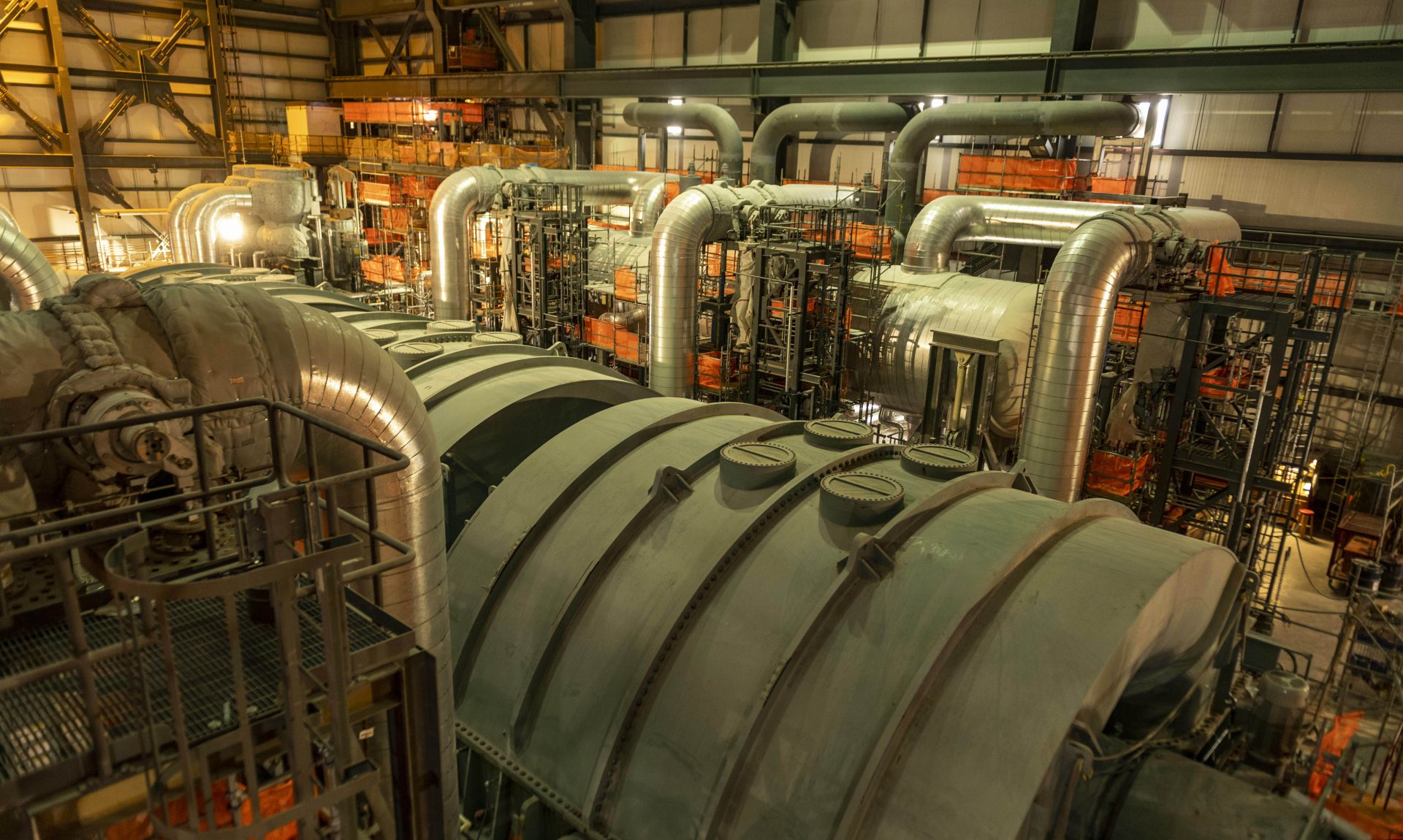