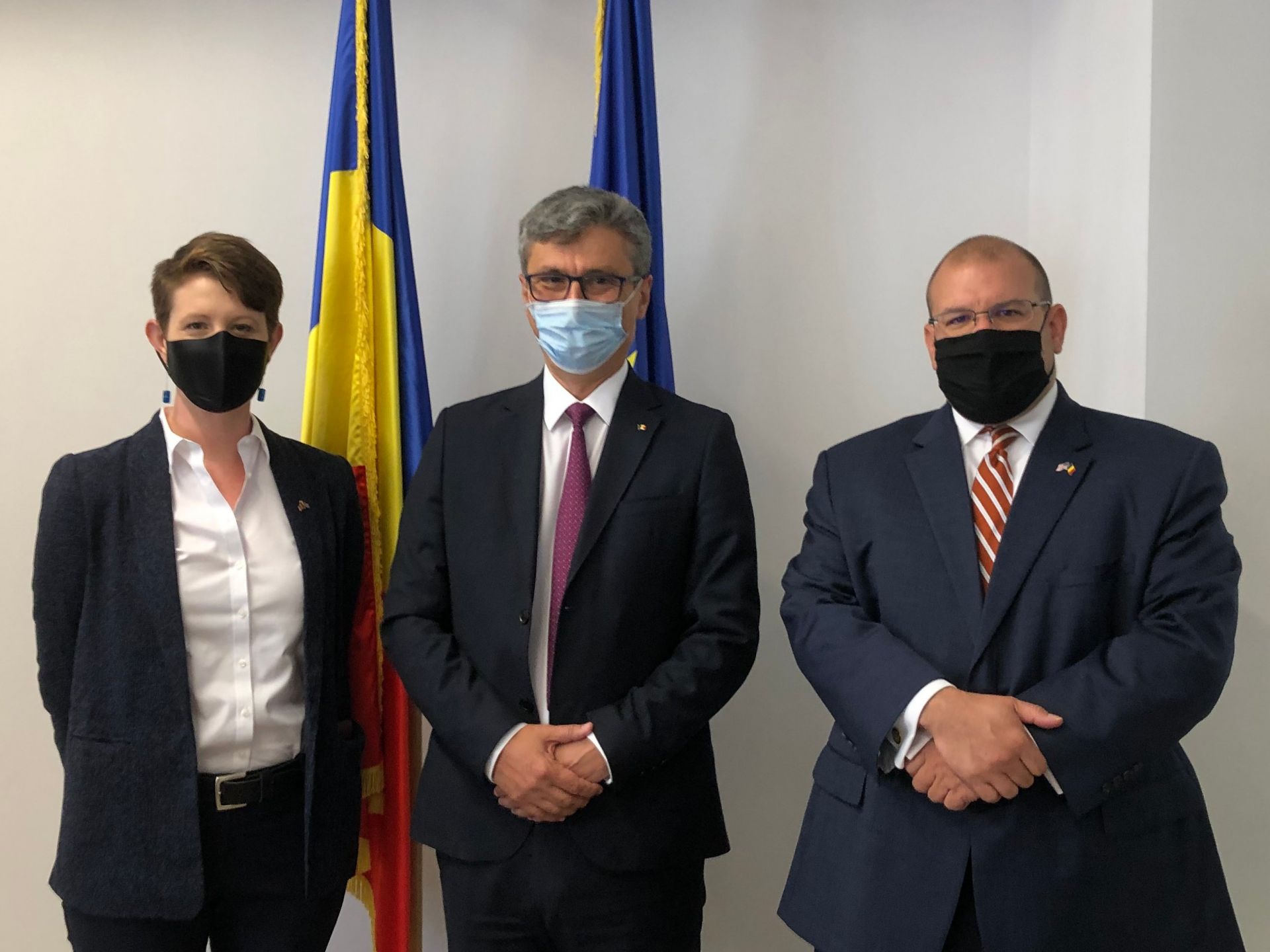 China continues its relentless march toward the top of the list of nations with the most power reactors. On July 31, China General Nuclear Power Group (CGN) announced that Unit 5 at the Hongyanhe plant in Liaoning Province has begun commercial operation, giving China 51 commercial-scale power reactors, only five fewer than France, which currently sits at the number-two spot on the list with 56 operating reactors. 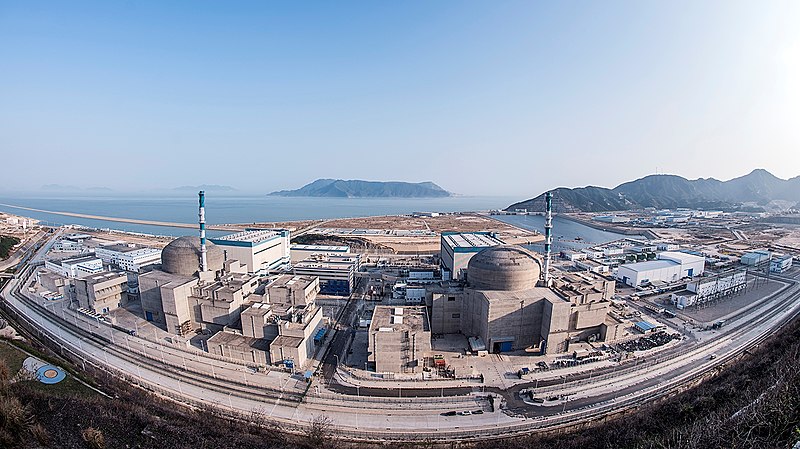 Citing reports that China has recently threatened to pull its support for new nuclear build in the United Kingdom, U.S. Secretary of State Mike Pompeo on June 9 offered assistance from the United States and vehement criticism of Beijing.