The Massachusetts Institute of Technology’s Plasma Science and Fusion Center (PSFC) recently announced it will expand its involvement in fusion energy research and education under a new five-year agreement with Commonwealth Fusion Systems (CFS), a fusion energy company that got its start at MIT and is now building what it says will be the world’s first net-energy fusion machine—the demo-scale SPARC.

“CFS will build SPARC and develop a commercial fusion product, while MIT PSFC will focus on its core mission of cutting-edge research and education,” said PSFC director Dennis Whyte in describing the collaboration.

Nuclear fusion: Are we getting close? 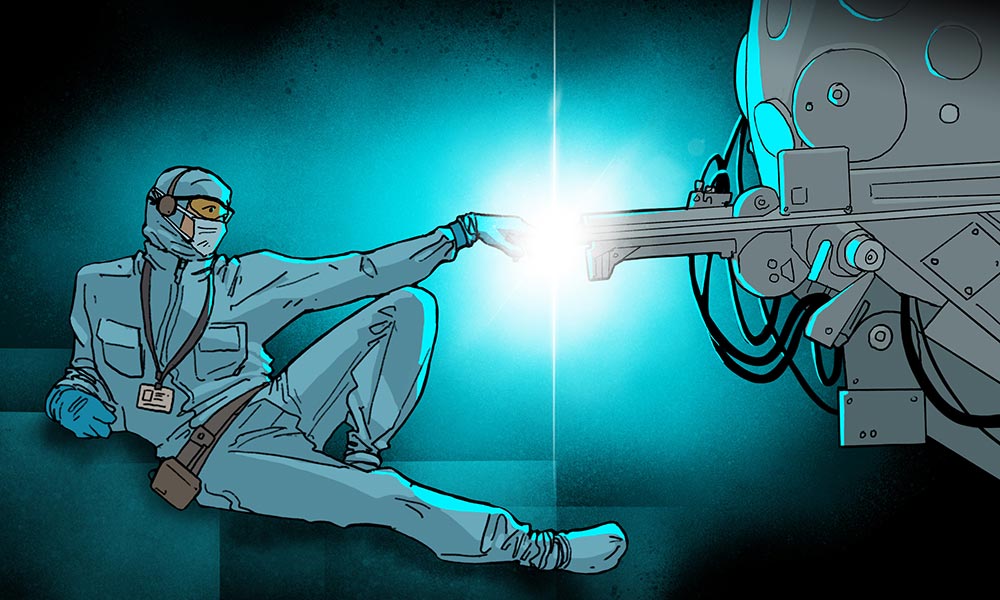 The U.K. government has just published Towards Fusion Energy: The UK Government’s Fusion Strategy, which sets out the goal of the United Kingdom's moving from “a fusion science superpower to a fusion industry superpower,” with a prototype fusion power plant being built in the country by 2040.

While a slightly ambitious plan, there are now about 20 startup companies working to achieve a Wright brothers’ moment in fusion sooner than that. This includes Commonwealth Fusion Systems, which is aiming for a working fusion power plant by 2030 and is the subject of Rivka Galchen’s October 4 New Yorker article, “Can Nuclear Fusion Put the Brakes on Climate Change?”

Paul Dabbar, former undersecretary for science at the Department of Energy and distinguished visiting fellow at Columbia University’s Center on Global Energy Policy, is lauding the recent successful test of a 10-ton high-temperature superconducting magnet performed by researchers at the Massachusetts Institute of Technology and Commonwealth Fusion Systems. In an op-ed published on September 10 in The Hill, Dabbar calls for a new level of investment and support for the commercial fusion sector.