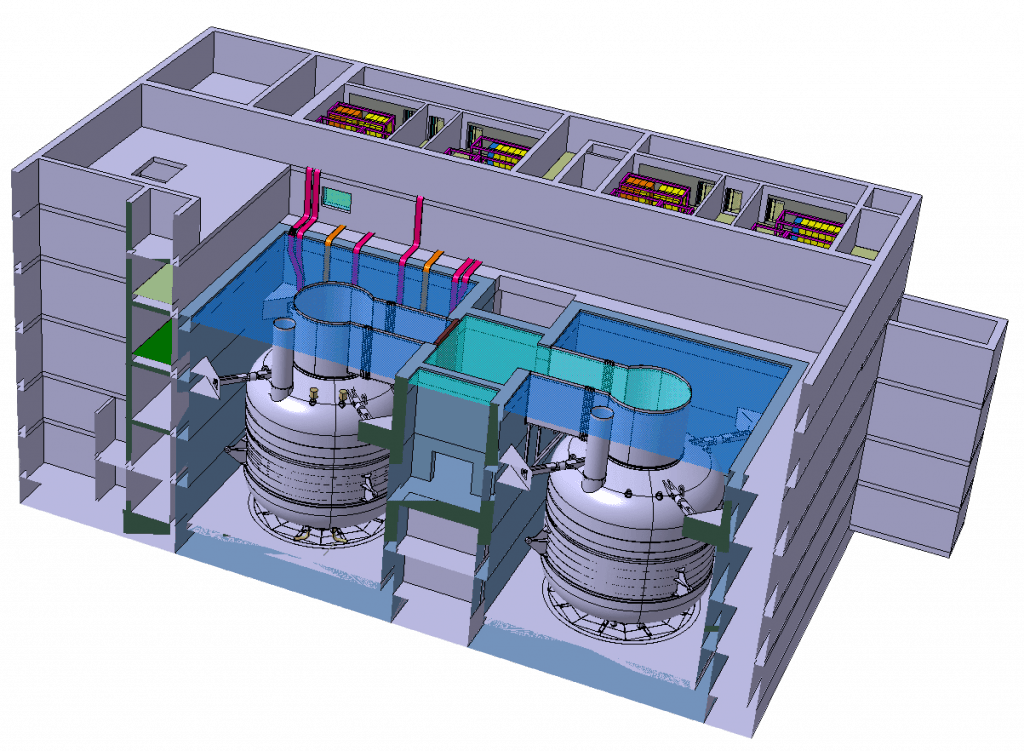 A statistically predicted tendency for neutrons produced inside fission reactors to form in clusters can cause asymmetrical energy production that is counterbalanced, at least in part, by the spontaneous fission of radioactive material in the reactor.