The American Nuclear Society and Sociedad Nuclear Española (SNE) on December 10 signed a memorandum of cooperation (MOC) that creates a partnership between the two societies to cooperate in promoting the development of nuclear science and technology for peaceful purposes.

Candidates have been named to fill seven ANS leadership positions with terms beginning in June 2021.

The candidates for a one-year term as vice president/president-elect are Steven A. Arndt and Corey McDaniel. Arndt, ANS Fellow and member since 1981, is a senior technical advisor with the Nuclear Regulatory Commission, and McDaniel, ANS member since 2008, is chief commercial officer and director of industry engagement at Idaho National Laboratory.

What does “clean” mean to you?

Have you wondered why, in this age of climate alarmism, nuclear isn’t considered the choice for clean power production? You seldom hear nuclear mentioned in the same context as wind, solar, and hydropower. Yet nuclear is the cleanest and safest form of energy today that is both reliable and scalable.

It’s my first column as ANS president and I’m limited to 400 words? Well, it turns out you can say a lot with a little. Take, for example, “Shelter in place,” and “Say their names.” These phrases have been at the forefront of our consciousness in recent months, and each invokes a host of emotions and mental images. What should the ANS catchphrase be? “Into the Nuclear Future”? “Just Nuke It”? “Nuclear, it keeps going . . . and going . . . and going . . . ”? How about, “Nuclear: The choice of a new generation”?

Nominations needed for the 2021 ANS election

Each year, ANS leaders are nominated and elected from among the dedicated nuclear technology professionals that make up the Society’s membership. Now is your chance to nominate candidates to run in the 2021 ANS national election for the offices of vice president/president-elect and treasurer and for five positions on the ANS Board of Directors. All terms will begin in June 2021.

The U.S. International Development Finance Corporation (DFC) has proposed eliminating legacy prohibitions against financing international nuclear power projects, and ANS Executive Director/CEO Craig Piercy lodged his support for the move in a letter submitted to the DFC on July 2. 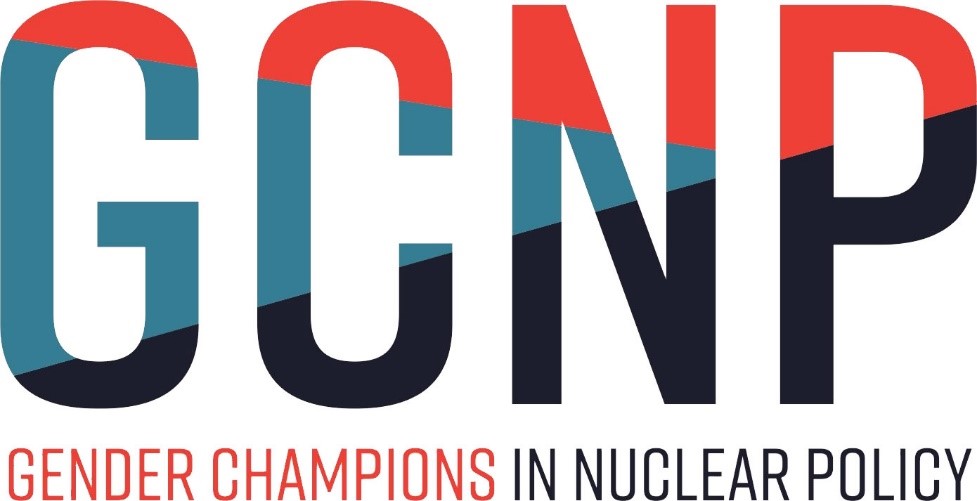