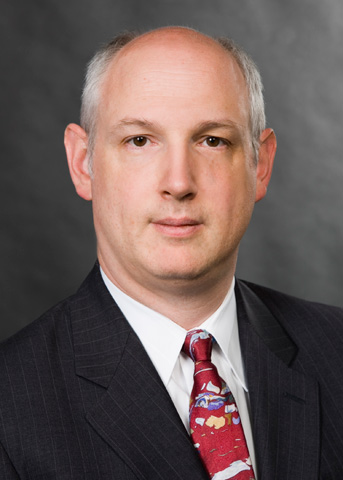 The basics: Arndt, ANS Fellow and member since 1981, is a senior technical advisor at the Nuclear Regulatory Commission and an adjunct professor of nuclear engineering at the University of Tennessee–Knoxville.

Board goals: As a Board member, Arndt said he plans to serve and advance the goals and mission of ANS, adding that he wants every member to feel that ANS is supporting them, regardless of what section they are part of, what division they are active in, or their day job.

He said it: “It seems like I have worked on almost everything the Society does over the years, but believe it or not, I am still learning new things about our industry and our Society every day.”

Bet you didn’t know: Arndt and his wife, Linda, scheduled their wedding to coincide with the 2013 ANS Annual Meeting in Washington, D.C. The reason was so their ANS friends wouldn’t have to travel for both a wedding and the Annual Meeting. 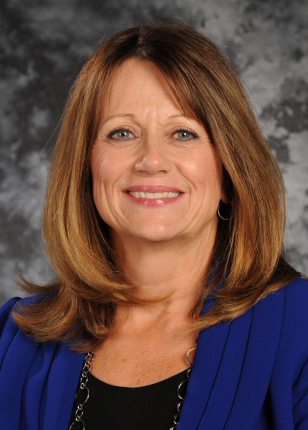 The basics: Braase is the program manager for Gateway for Accelerated Innovation in Nuclear at Idaho National Laboratory, where she has worked for 29 years.

Board goals: Braase said she wants to find ways to add real value for the new generation of nuclear engineers, scientists, developers, and investors. She added that there is a bright future for nuclear in clean energy, environmental conversations, technology development, and new visionary applications. She said ANS can be one of many enablers to create the change and lead the way.

She said it: “I am excited for the opportunity to learn more about ANS from the inside out. This is a formative time for the organization with growth opportunities and change. The updated ANS Change Plan can be the foundation for creative thinking, unique engagement techniques, strong customer focus, and community inclusion—all for the benefit of the nuclear future.” 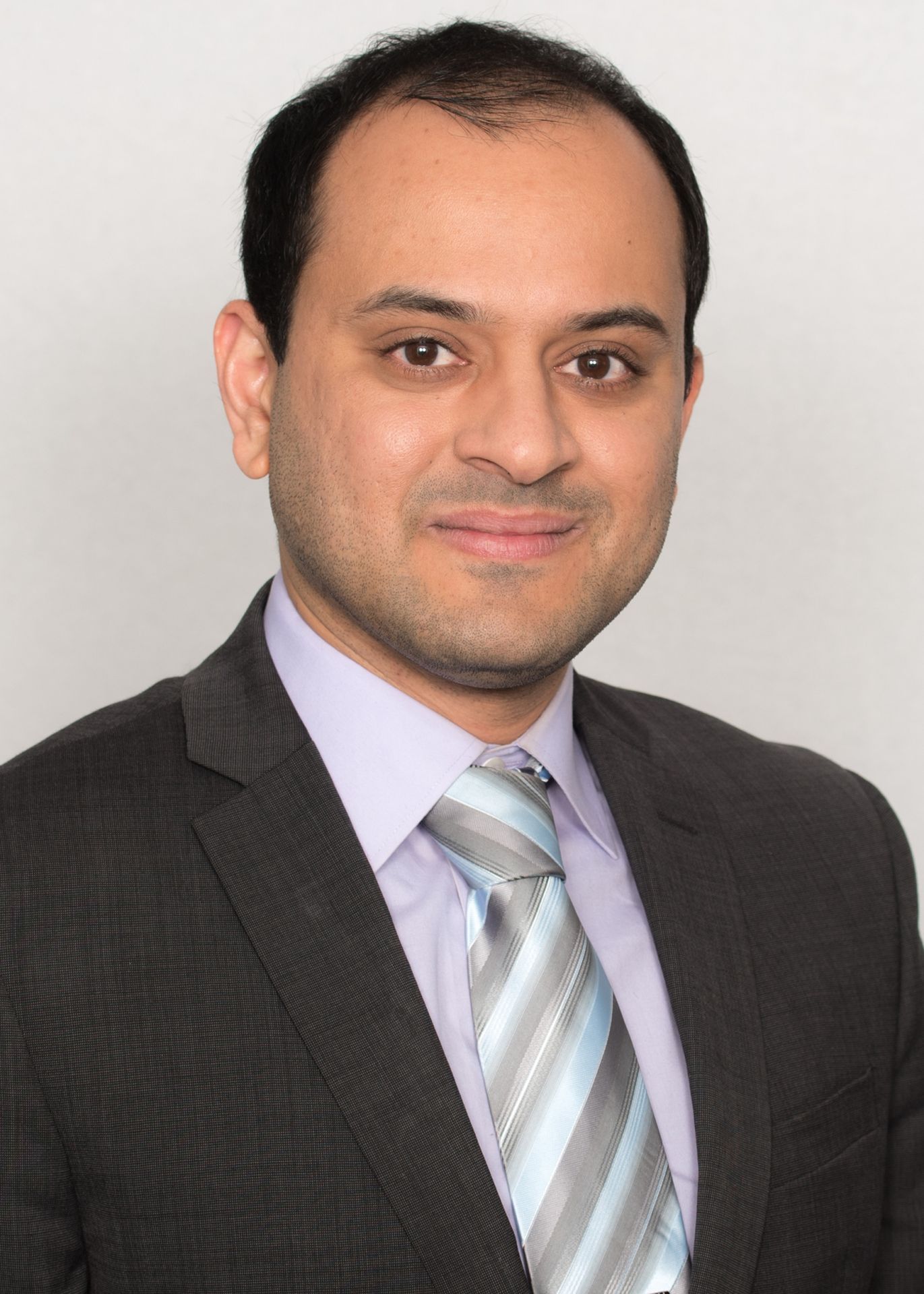 Shuffle Board: Desai, ANS member since 2011, was elected to fill the Board vacancy created when Steve Nesbit became vice president/president-elect.

The basics: Desai works as a senior manager on policy development, business strategy, and economic analyses at the Nuclear Energy Institute.

Board goals: As a member of the Board, Desai wants to serve the ANS mission and create value for the members. He’s also hoping to increase involvement from young and student members. Improving retention among current members and attaining new members are also goals.

Bet you didn’t know: Desai is an avid photographer who enjoys chasing tornadoes and traveling. He also brews beer, got engaged in October 2019 to Allison Wall, and is the adoptive father of a black cat named Spock. 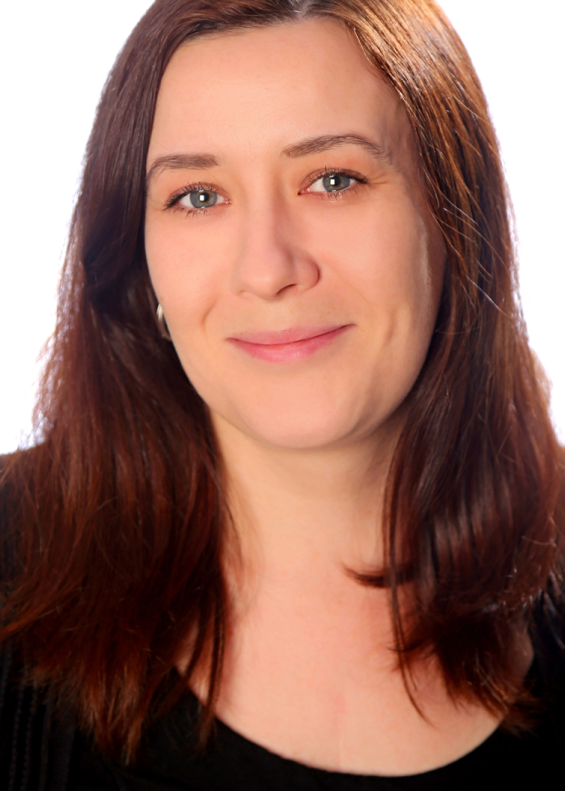 The basics: Erickson, ANS member since 2005, is an associate professor in the Nuclear and Radiological Engineering Department at the Georgia Institute of Technology.

Board goals: As an academician, one of Erickson’s main objectives is to promote nuclear science and technology to students and encourage engagement with ANS. Another area of focus for Erickson will be diversity within ANS, which she said plays a major role in attracting new members and promoting innovation.

She said it: “My career path was largely shaped by participating in ANS activities early in my career, attending student conferences and meeting mentors.”

Bet you didn’t know: Thanks to the recent quarantine, Erickson said her hobbies drastically shifted to gardening and baking, which she has been doing with help from her two kids. They also have a Great Pyrenees dog, whom she says rules the house. 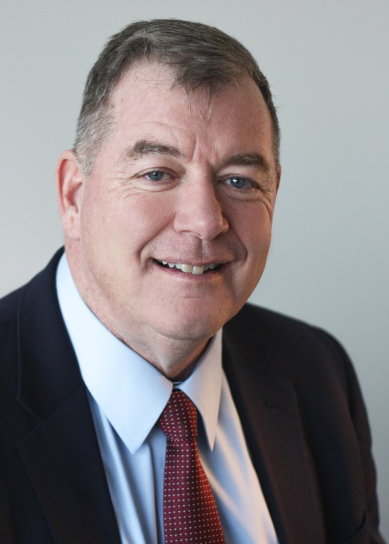 The basics: Lagdon, ANS member since 1983, is a chief engineer of nuclear operations and safety at Bechtel. He is also a professor in the Nuclear Engineering Department at the University of Tennessee–Knoxville.

Board goals: Lagdon said he wants to help advance the goals of ANS and improve its position within the industry during his time on the Board.

Bet you didn’t know: Lagdon’s hobbies include swimming and golfing, but he’s hoping to take up the guitar soon. He and his wife, Victoria, have been married for 38 years, and they have two sons who are both engineers. On a sad note, the family lost its St. Bernard to cancer last year, but they plan to get another canine companion soon. 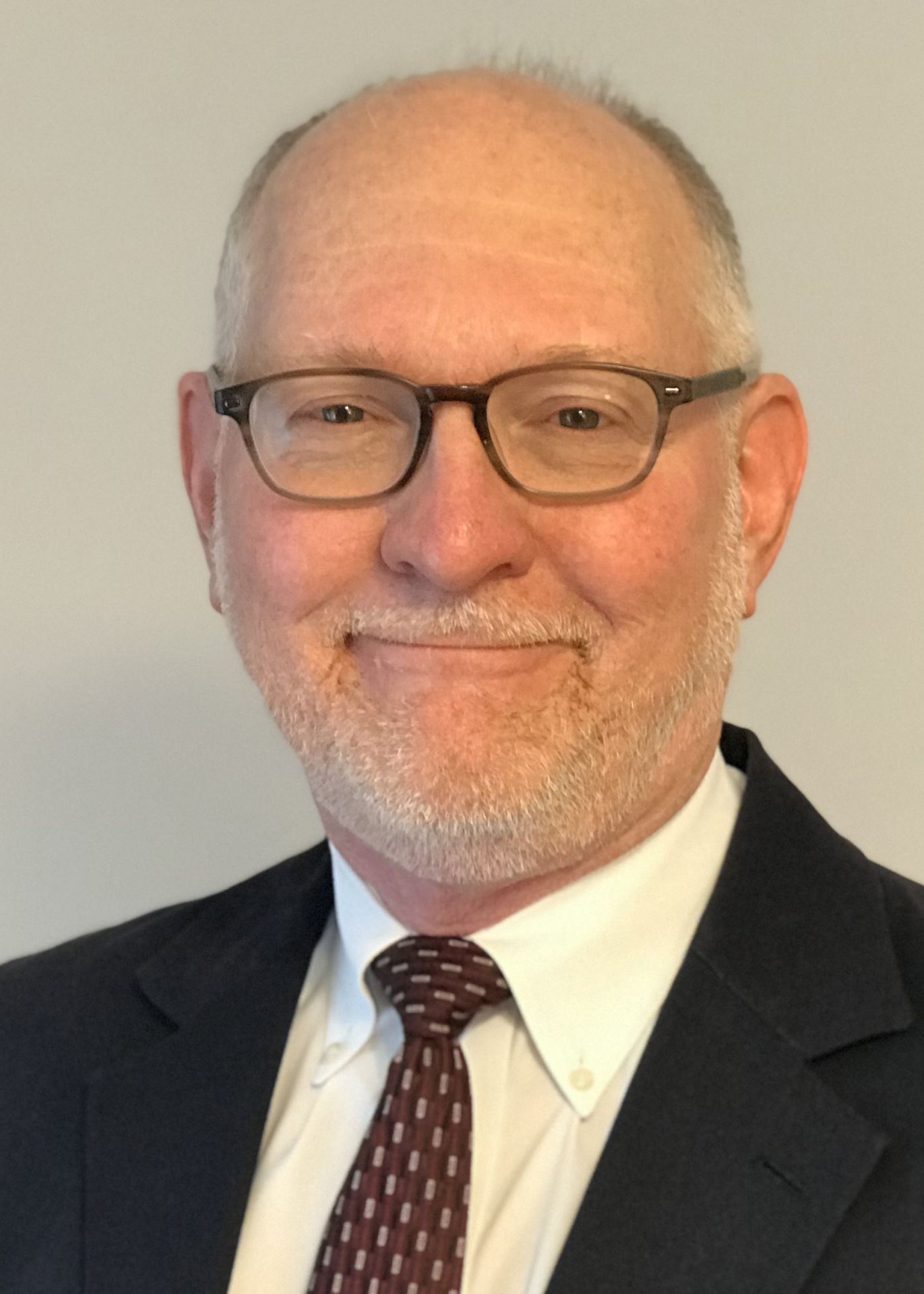 Moving up: Nesbit, ANS member since 1989, moves into the vice president/president-elect position after serving on the Board since 2019.

The basics: A self-employed nuclear industry consultant for LMNT Consulting, Nesbit said his titles run from president to janitor.

Board goals: Nesbit said he wants to see ANS assume a more prominent and appreciated role in the nuclear policy world.

Bet you didn’t know: Nesbit used to collect “expensive and/or dangerous hobbies but most fell away with age and responsibility. The survivor turned out to be downhill skiing.” The basics: Van Den Durpel, ANS member since 2004, is the non-U.S. at-large representative on the Board. He is the founder and managing director of Nuclear-21 in Belgium.

Board goals: Van Den Durpel has three objectives during his term. The first is to contribute to the continuous improvement of ANS as drafted in the ANS Change Plan. His second objective is reaching out to other national and regional nuclear societies worldwide to expand ANS’s advocacy for nuclear science and technology. Finally, he wants to engage with non-nuclear organizations including energy and/or scientific and technological societies to improve the position of nuclear science and technology applications in the mindset of many stakeholders.

He said it: “The capabilities and challenges for nuclear science and technology are global, and ANS’s historic role as the leading nuclear society can be enriched both by reaching out toward the international community as well as by being the ‘go-to’ nuclear learning society.”

Bet you didn’t know: Van Den Durpel and his wife, Régine, have two children, Isabelle and Matthieu. As a teenager, his hobby was astronomy before he turned to sailing, which he admits he hasn’t been doing lately but plans to start again in coming years.