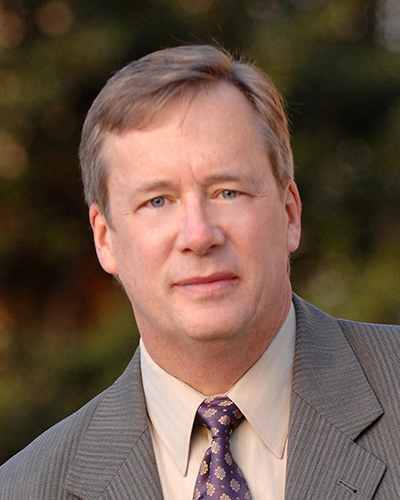 Dr. Eric Loewen, Ph.D. joined the American Nuclear Society (ANS) in 1987, and since, has held a variety of governance positions within the Society. He began as the Publicity Chair for the University of Wisconsin Student Section, and later became the National Membership Committee Chair. He was elected ANS Treasurer and eventually became the 57th president of ANS in 2011.

He served as editor for the Nuclear Technology special issue on “Medium-Power Lead-Alloy Reactors,” (September 2004), has authored a number of papers, and has spoken at many conferences.

As the 2005 ANS Congressional Fellow, Eric provided nuclear technology information to the U.S. Congress that led to inclusion of nuclear energy in TITLE XVI—CLIMATE CHANGE passed into public law in the Energy Policy Act of 2005.

Dr. Loewen graduated from Western State College (Gunnison, Colo.) with a B.A. in chemistry and mathematics in 1983, earned a commission in the U.S. Navy, and subsequently attended Navy Nuclear Power School and the Nuclear Prototype (1983-84). After his active Navy service he earned his Masters and Ph.D. in Nuclear Engineering and Engineering Physics from the University of Wisconsin-Madison.

Read Nuclear News from July 2011 for more on Eric.

What I learned from Warren Nyer