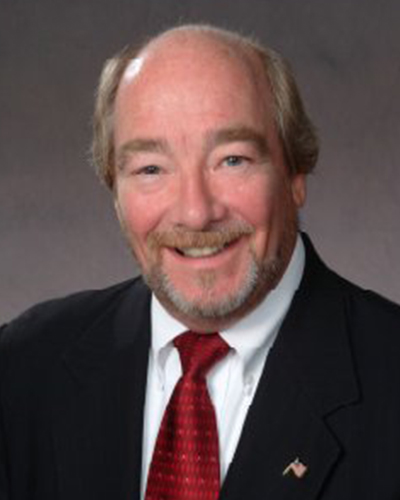 Dr. William Burchill retired from a career in nuclear energy that spanned over 35 years focusing on nuclear safety.  He is a member of the ANS Nuclear Installations Safety; Education, Training, & Workforce Development; and Nuclear Nonproliferation Policy Divisions.

Before retiring, he was an HTRI Professor and Department Head of Nuclear Engineering for five years at Texas A&M University. Prior to that, he spent five years as the Risk Management Director at Commonwealth Edison/Exelon Nuclear.

Dr. Burchill earned a B.S. in Metallurgical Engineering (Nuclear Option) from the Missouri School of Mines & Metallurgy, and an M.S. and Ph.D. in Nuclear Engineering from the University of Illinois Urbana-Champaign (UIUC). He also holds an M.S. in Management from the Hartford Graduate Center of Rensselaer Polytechnic Institute.

He is a past chair of the International Nuclear Societies Council and is a member of the ANS Public Policy Committee.

Read Nuclear News from July 2008 for more on Bill.