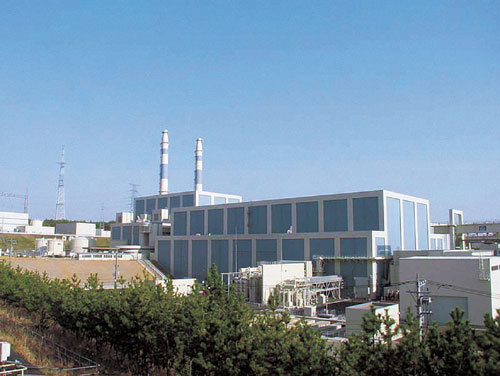 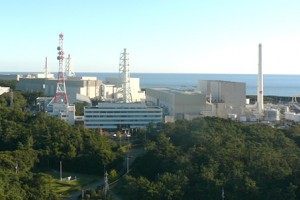 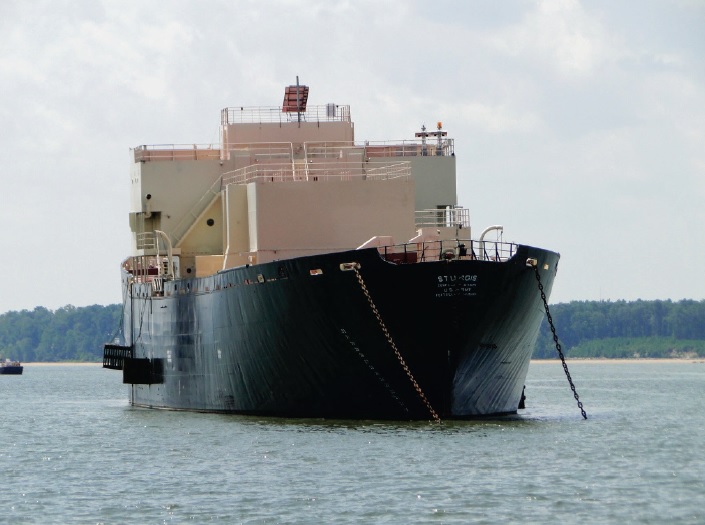 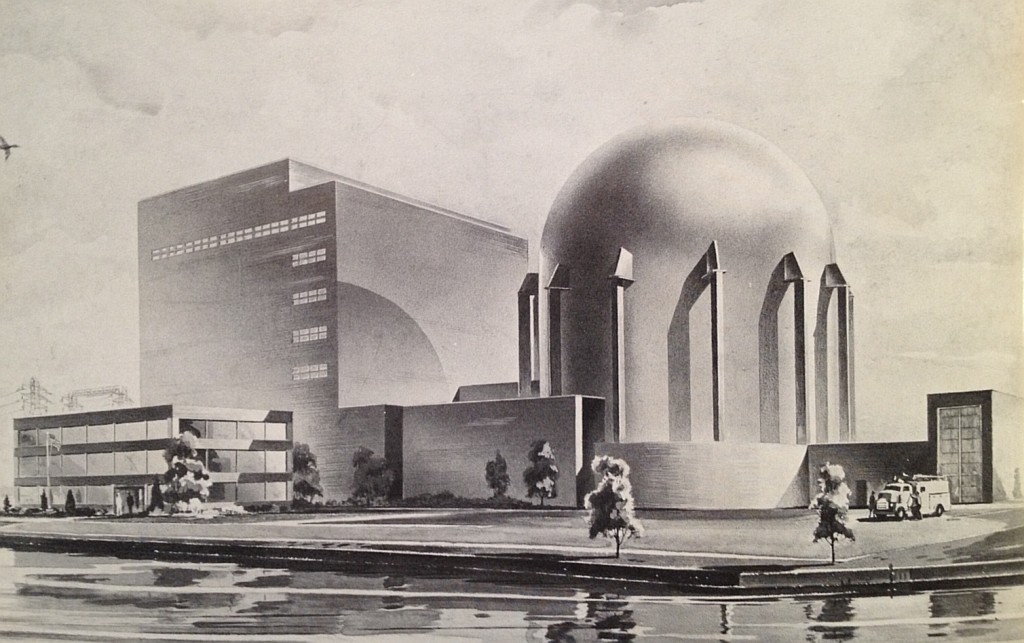 President Eisenhower's momentous Atomic Power for Peace speech to the United Nations in December 1953 included the bold statement: "It is not enough to take this weapon [a metaphor for atomic energy, specifically as weaponized only] out of the hands of soldiers. It must be put into the hands of those who will know how to strip its military casing and adapt it to the arts of peace." With that, he effectively launched the civilian nuclear power business as we know it today-of course, it having since undergone many changes and evolutions. What's little spoken of today is what happened before and after this speech.

This week, the Fukushima Daiichi nuclear station's long history was further appended by the approval of decommissioning plans for the site by Japan's nuclear regulator, the Nuclear Regulation Authority (NRA). This approval both clearly sets guidelines for safety at the site, and puts the government stamp of approval on Tokyo Electric Power Company's highly complicated timeline for the complete decommissioning and removal of Units 1 through 4 at the site.  This announcement follows closely the order by Prime Minister Abe to increase government oversight of cleanup efforts on site. What remains to be seen is whether or not the Japanese public has any more faith in their government regarding decommissioning of the site than it has with TEPCO, which by all accounts in the Japanese press is no longer considered trustworthy.

This week's announcement by Babcock & Wilcox that it had signed the long-awaited funding agreement with the Department of Energy has been taken by advocates of small modular reactors (SMRs) as just the latest good news on the inevitable path to construction of at least one prototype nuclear plant using SMR reactor technology in the United States. It is widely hoped that this is the harbinger of the rapid spread of the market for SMR plants.

The approach of the second anniversary of the Great East Japan Earthquake of March 2011 finds nuclear energy in Japan at a crossroads. After the quake and resulting tsunami, the nuclear plants in Japan that did not shut down immediately eventually all had to shut down for their required, scheduled outages. Political pressures, for the most part, prevented any near-term chance of any of them restarting, it seemed at the time. When Tomari Unit 3 shut down in May 2012, Japan found itself with not one single operating nuclear power plant for the first time in decades. Since that time, only two nuclear units have restarted-Ohi Units 3 and 4 in July 2012. Other plants, rumored to be "next" to start up, have still not started up, although they may soon. The question that springs to mind is naturally, "When will the majority of the plants be allowed to restart?" The more insightful question, though, is, "What will have to be done in order to allow any plant to restart?" And how can we tell which will start first-is there any clue present now? Yes, there is. 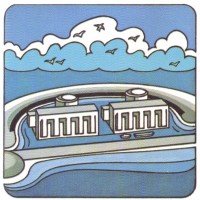