The Department of Energy yesterday awarded the American Nuclear Society and Energy Communities Alliance Inc. (ECA) a combined $800,000 to connect with communities across the country and establish education and outreach opportunities in nuclear energy. (A Washington, D.C.–based nonprofit, ECA “brings together local government officials to share information, establish policy positions, and promote community interests to address an increasingly complex set of constituent, environmental, regulatory, and economic development needs,” according to its website.) 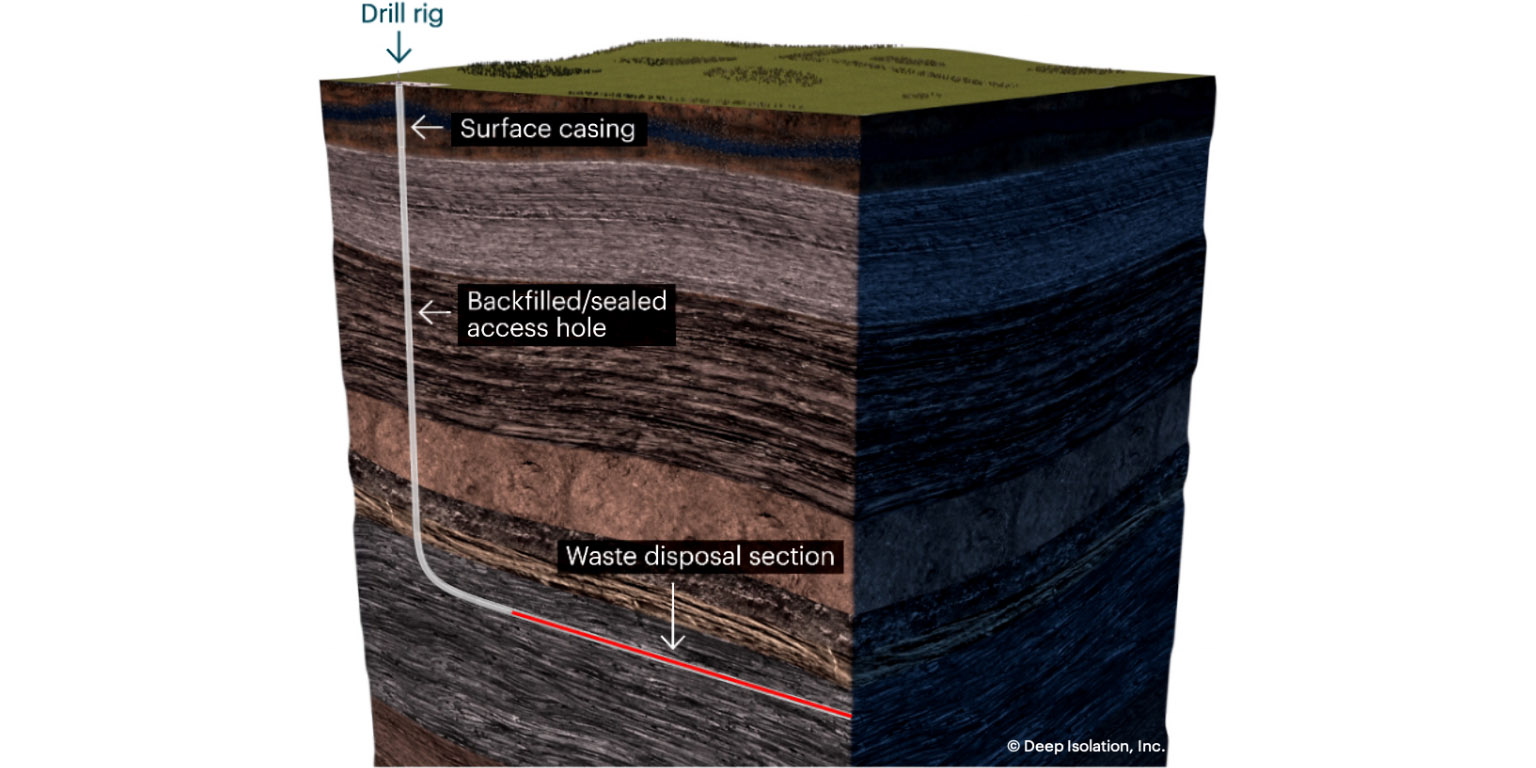 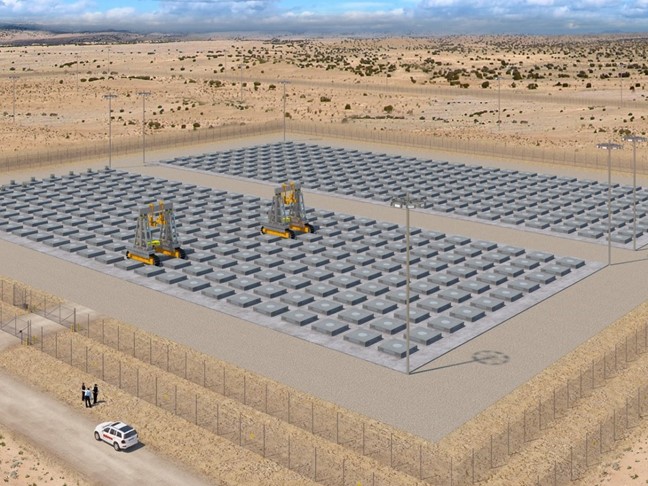 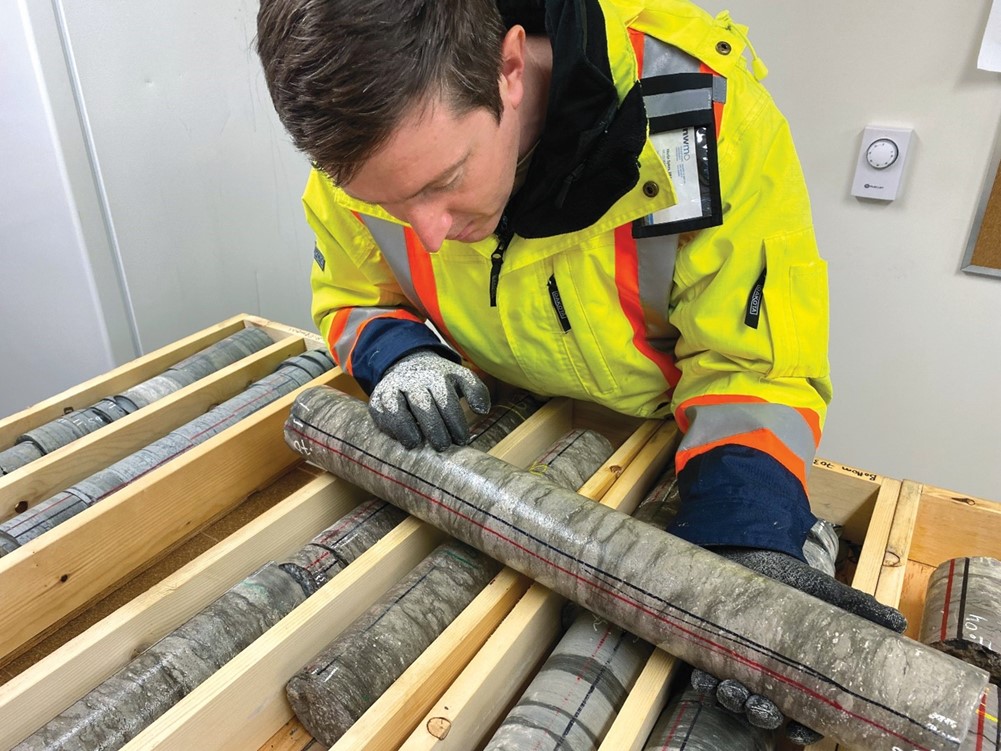 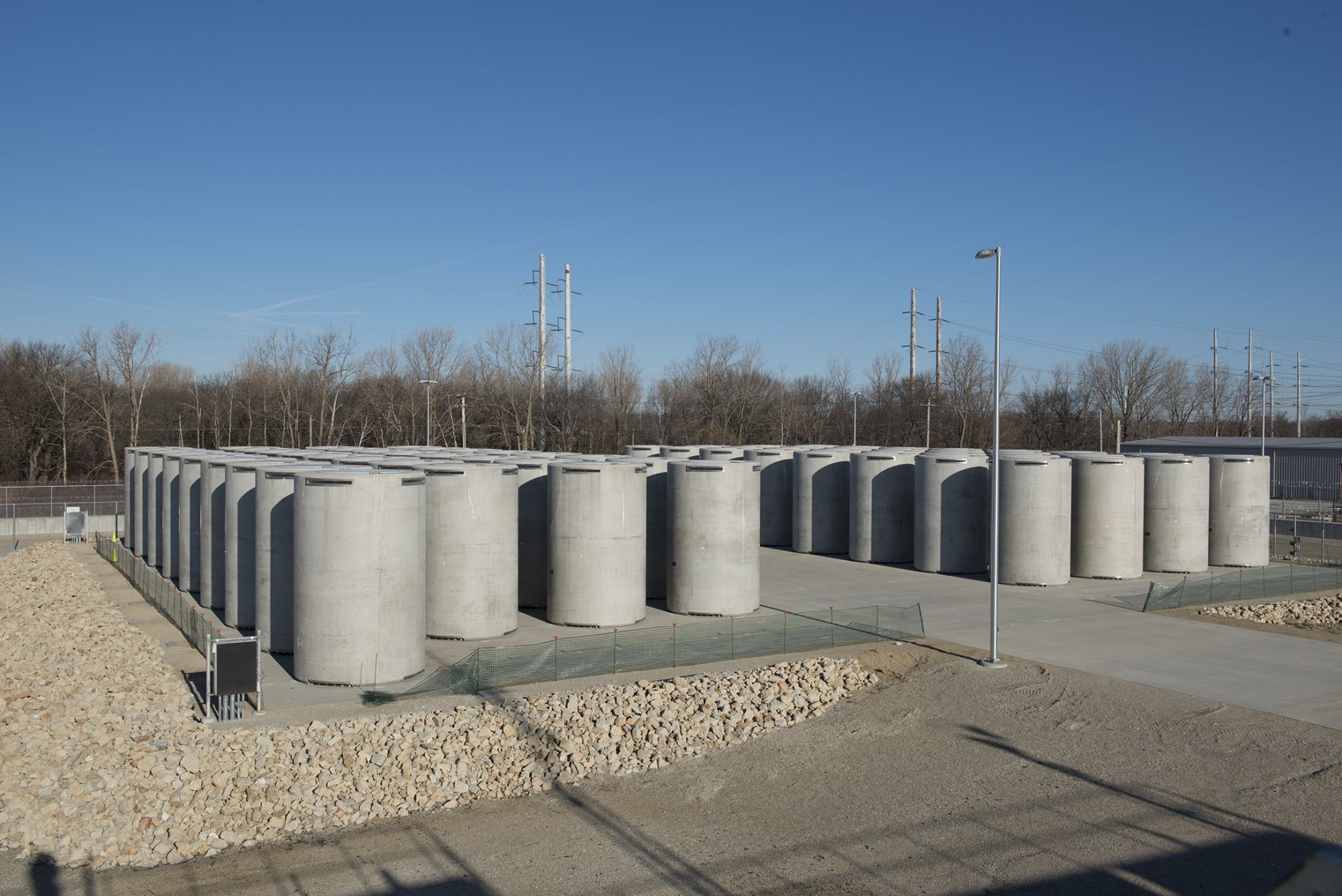 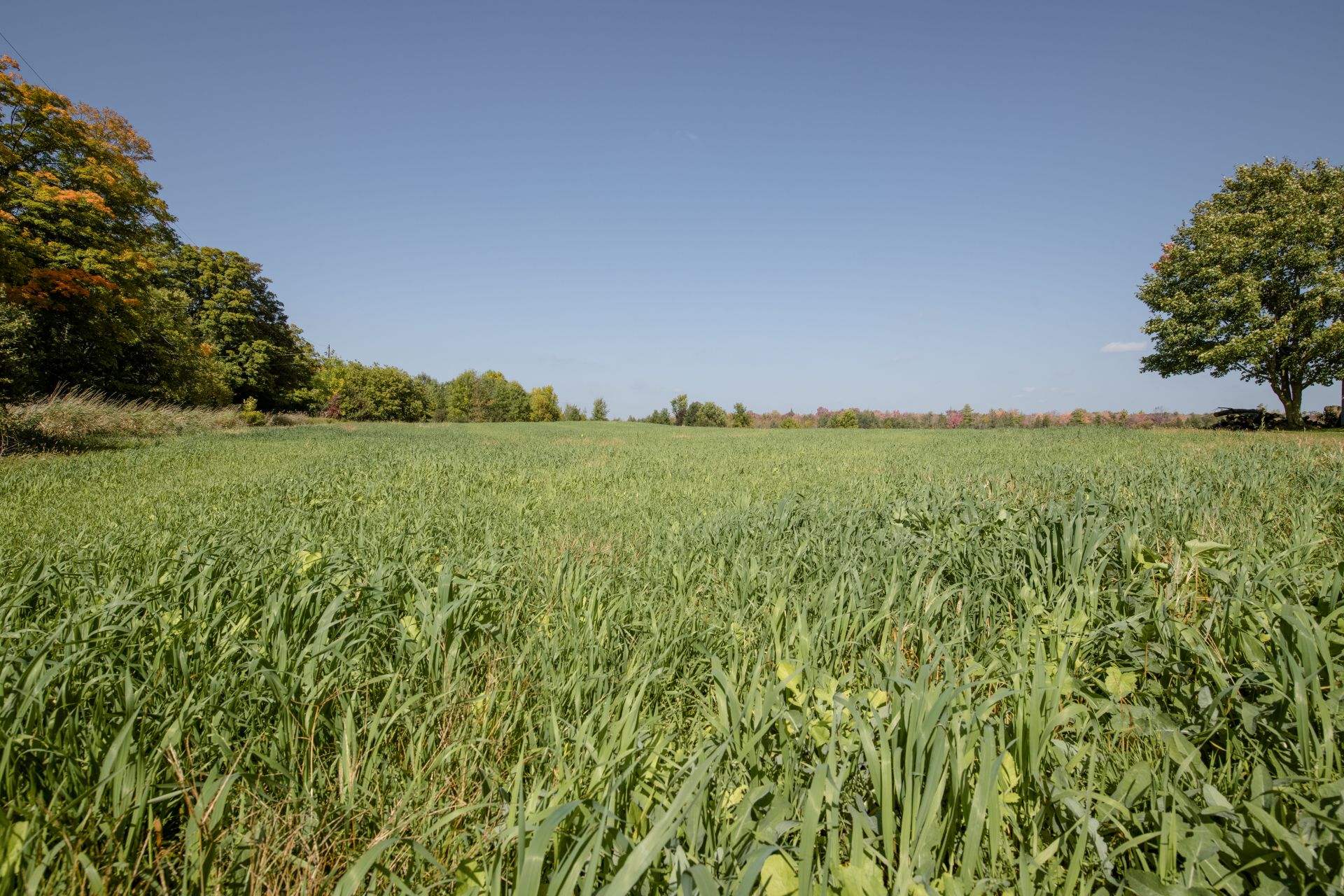 On July 21, Rep. Mike Levin (D., Calif.), whose district includes the San Onofre Nuclear Generating Station (SONGS), announced with Rep. Rodney Davis (R., Ill.) the formation of the bipartisan House Spent Nuclear Fuel Solutions Caucus. The caucus, according to its members, seeks to address the challenges associated with stranded U.S. commercial spent fuel and to serve as a forum for those who want to make progress on the issue, regardless of whether they have a preferred solution.

Rep. Levin talked with Nuclear News staff writer Tim Gregoire about his goals for the caucus and finding an answer to the country’s spent nuclear fuel dilemma.