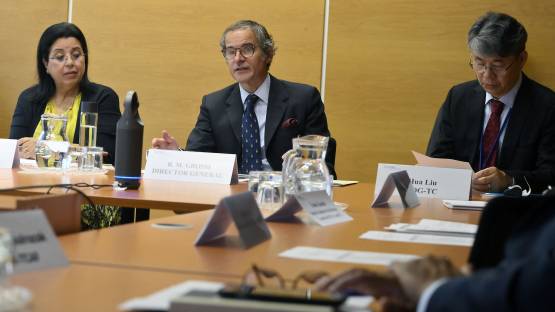 Shelly Lesher, a University of Wisconsin-La Crosse professor, is hosting the My Nuclear Life podcast series centered on how nuclear science is perceived in the community, La Crosse television station WXOW reported.

My Nuclear Life explores the intersection of nuclear science and society. Lesher, a 2020 American Physical Society Fellow, covers a range of topics, from the use of radium therapy for treating cancer to the U.S. environmental movement.

The American Nuclear Society and Sociedad Nuclear Española (SNE) on December 10 signed a memorandum of cooperation (MOC) that creates a partnership between the two societies to cooperate in promoting the development of nuclear science and technology for peaceful purposes. 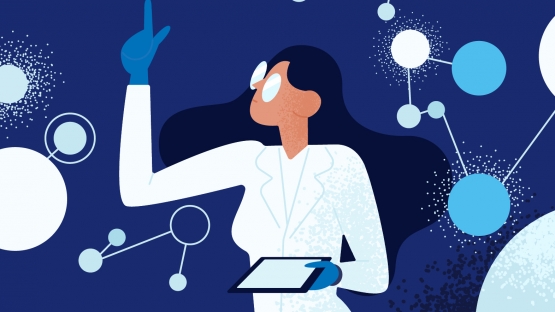 The International Atomic Energy Agency has awarded fellowships to the first group of 100 female students from around the world under a new initiative to help close the gender gap in nuclear science and technology.

The 5th annual Nuclear Science Week was launched with a public symposium on October 16 and 17 at the Pacific Science Center at the foot of the Space Needle in Seattle.

A free college-level internet course surveying the theory, design, and operation of commercial nuclear power reactors is starting soon! This course will be taught by Larry Foulke, PhD, PE, former president of the American Nuclear Society.

The American Nuclear Society will welcome delegates from around the world to Chicago in August 2014 for the 8th International Conference on Isotopes (8ICI). 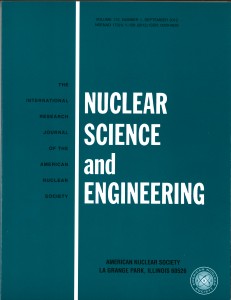 The September 2012 edition of the technical journal Nuclear Science and Engineering is available electronically and in hard copy for American Nuclear Society member subscribers and others.

Labor Day is the traditional marking point for the end of summer-and time for back-to-school activities for K-12 students. Back to School season also provides an opportunity to help students understand the kind of work that nuclear engineers and scientists do. Your participation can interest a young person in pursuing an engineering career!

Why I chose a nuclear career: video interviews

Today is designated Careers in the Nuclear Fields Day for National Nuclear Science Week! To kick off Nuclear Careers Day, several Chicago ANS Local Section members participated in video interviews to share what fascinates and excites them about their nuclear careers.

Why is there irrational fear of radiation?