In total, the team measured the properties of 10 atoms of mendelevium-244 for the study, which appeared on June 23 in the journal Physical Review Letters. 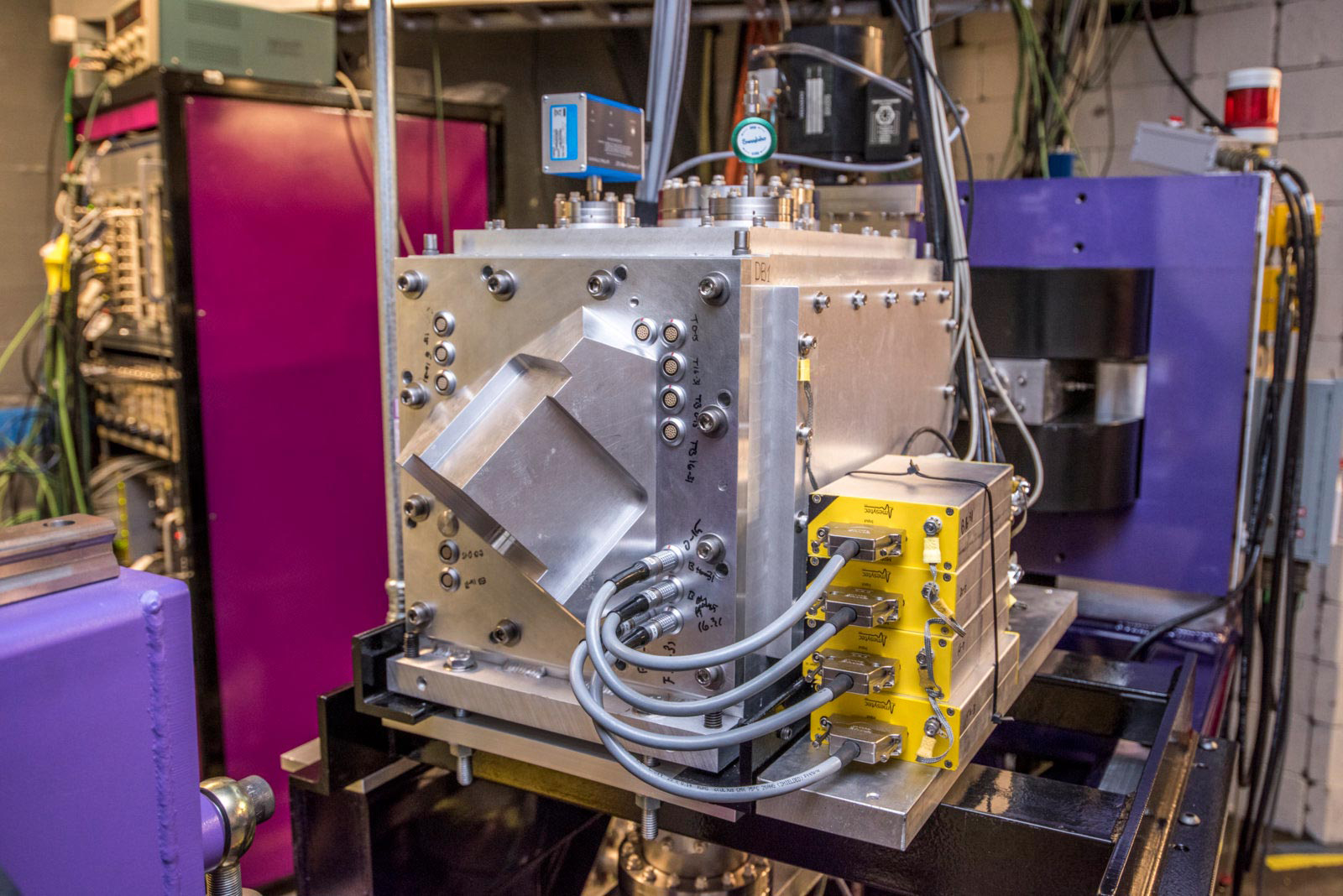 The FIONA instrument at Berkeley Lab’s 88-inch cyclotron was key in confirming the discovery of mendelevium-244. Photo: Marilyn Sargent/LBNL

Details: The team used LBNL’s 88-inch cyclotron, which accelerates powerful beams of charged particles at targets to create atoms of heavier elements, to make the new isotope. A cyclotron is a type of particle accelerator that was invented by the lab’s namesake, Ernest O. Lawrence, in 1930.

Central to the isotope’s discovery was an instrument at the 88-in. cyclotron called FIONA, or For the Identification Of Nuclide A. The “A” in FIONA represents an element’s mass number, which, for the new isotope, is 244.

History: Mendelevium was first created by LBNL scientists in 1955 and is among a list of 16 elements that the lab’s scientists discovered or helped to discover.

Researchers found evidence that mendelevium-244 has two separate chains of decay, each leading to a different half-life: 0.4 second and 6 seconds, based on different energy configurations of particles in its nucleus.

In a separate measurement stemming from the same study, the researchers found the first evidence for the alpha decay process of berkelium-236, an isotope of the element berkelium, as it transforms into americium-232, a slightly lighter isotope. Berkelium was discovered in 1949 by an LBNL-led team, according to LBNL. 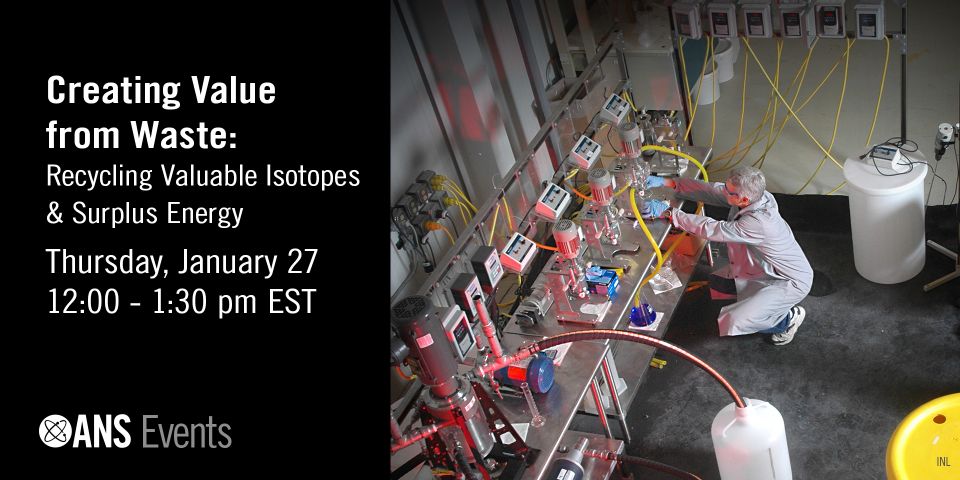 Canadian Nuclear Laboratories (CNL) announced on September 23 that it had refueled the SLOWPOKE-2 research reactor at the Royal Military College of Canada (RMC) in Kingston, Ontario. The...

Laurentis Energy Partners, a subsidiary of Ontario Power Generation (OPG), has launched a new program to produce helium-3. The He-3 will be obtained from tritium stored at OPG’s Darlington...

Physicists from the Massachusetts Institute of Technology and other institutions have measured the effect of a single neutron in a molecule of radium monofluoride and hypothesize that...

Seventy-five years ago today, on July 1, 1946, the first U.S. national laboratory was chartered with the singular mission of developing the peaceful uses of nuclear energy. Now, the Department...