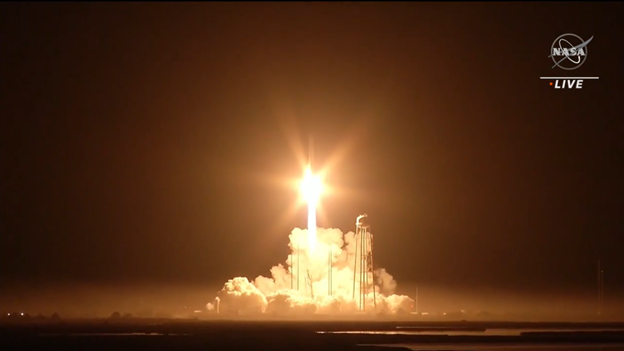 UN partners expand use of nuclear technology to combat disease 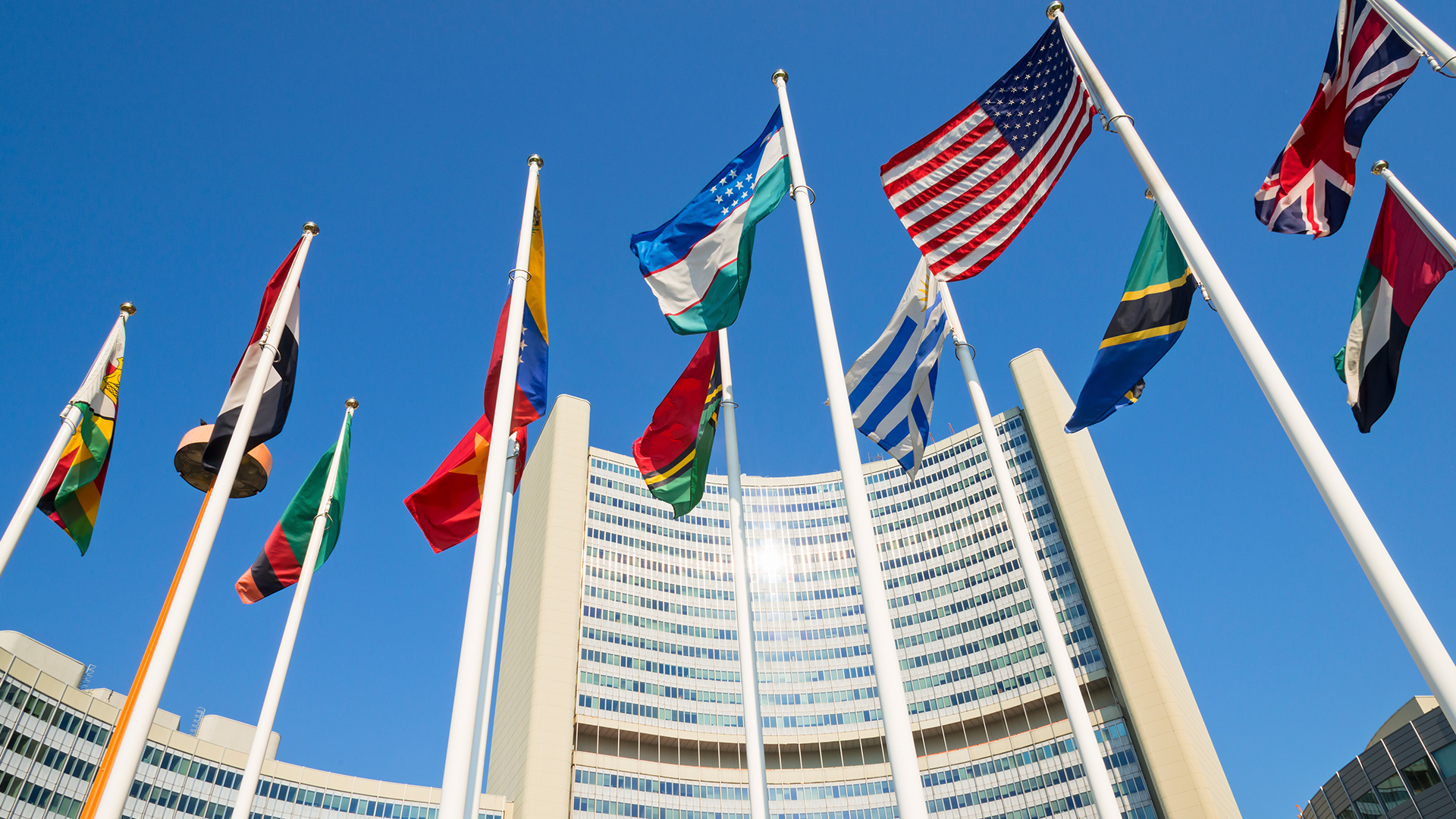 The Food and Agriculture Organization of the United Nations (FAO) and the International Atomic Energy Agency (IAEA) have worked together to address the global challenges of food insecurity, climate change, animal/zoonotic diseases, and most recently, the COVID-19 pandemic over 57 years of partnership. On February 23, the directors general of both organizations signed a Revised Arrangement committing to upgrade their collaboration and increase the scope of their work.