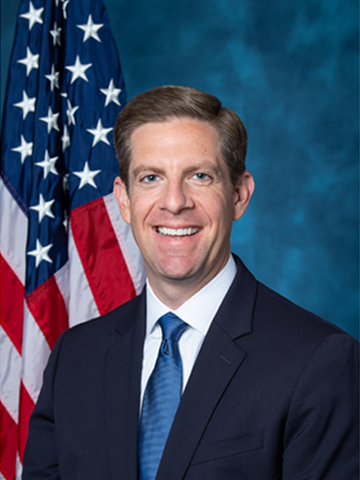 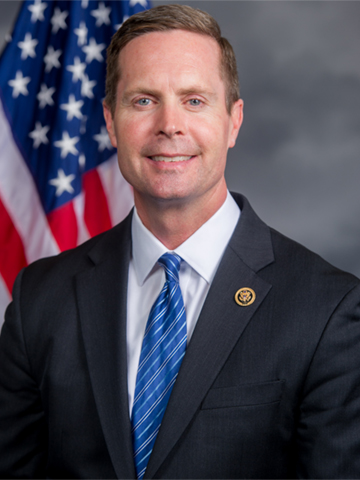 The U.S. repository program has stagnated since the Department of Energy (DOE) ceased work on the Yucca Mountain repository license application in 2010. Though there was funding for consolidated storage in the FY21 Omnibus Appropriations Bill, it has yet to translate into progress in siting and licensing storage facilities. A planned private consolidated used nuclear fuel storage initiative in Texas got a license from the Nuclear Regulatory Commission in September and another one in New Mexico expects to do likewise in early 2022. However, state opposition to both is increasing, in part because there is no permanent repository program.

While the nuclear industry has proven it can safely store used fuel on reactor sites indefinitely, it is important for the country to develop an integrated used nuclear fuel management policy and make demonstrable progress toward carrying the policy out. The President’s Special Session will feature some key players in making that happen.

To join the conversation, you must be logged in and registered for the meeting.