As the ANS Congressional Fellow, you will have an opportunity to work either in a U.S. Senator's or Representative's personal office or with a Senate or a House Committee, and become a direct contributor to the federal policymaking process. Along with providing Congress with expertise in nuclear science and technology, the Fellow will support other issues of importance. In return, the Fellow will gain a better understanding of how the legislative process works. Often the year as a "Beltway insider" results in a new career direction.

ANS encourages members to apply. Experience the inner workings of Congress and contribute to improving understanding about nuclear issues among congressional leaders through this once in a lifetime opportunity. 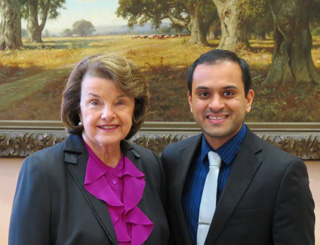 "I am very grateful to the American Nuclear Society for this immense opportunity. It has been an amazing journey and a life changing experience to be advising Senator Feinstein on nuclear issues, as part of the energy, transportation, and climate change portfolios. The ANS Congressional Fellowship provides great opportunities for a nuclear professional to participate in federal policymaking and experience firsthand the intersections between federal and state policy, theoretical science, and engineered technology. The ability to understand the role policy plays in the nuclear industry is essential for future leaders."

The Fellowship program compensates the Fellow with an $80,000 annual stipend, payable in monthly installments over 12 months, plus up to $5,000 in travel reimbursement for expenses related to attending the AAAS orientation in August/September prior to the official start date, and the two ANS National Meetings in June and November of the Fellowship year. Any expenses above these are the responsibility of the Fellow.

Must fulfill one of the following at minimum before Fellowship start date of January 1:

To apply for the ANS Congressional Fellowship you must submit the following information in a Word, PDF or other compatible format to fellow@ans.org before the stated deadline:

You may also choose to mail your submission. All parts of the application, including letters of recommendation, must be received no later than the deadline stated above. 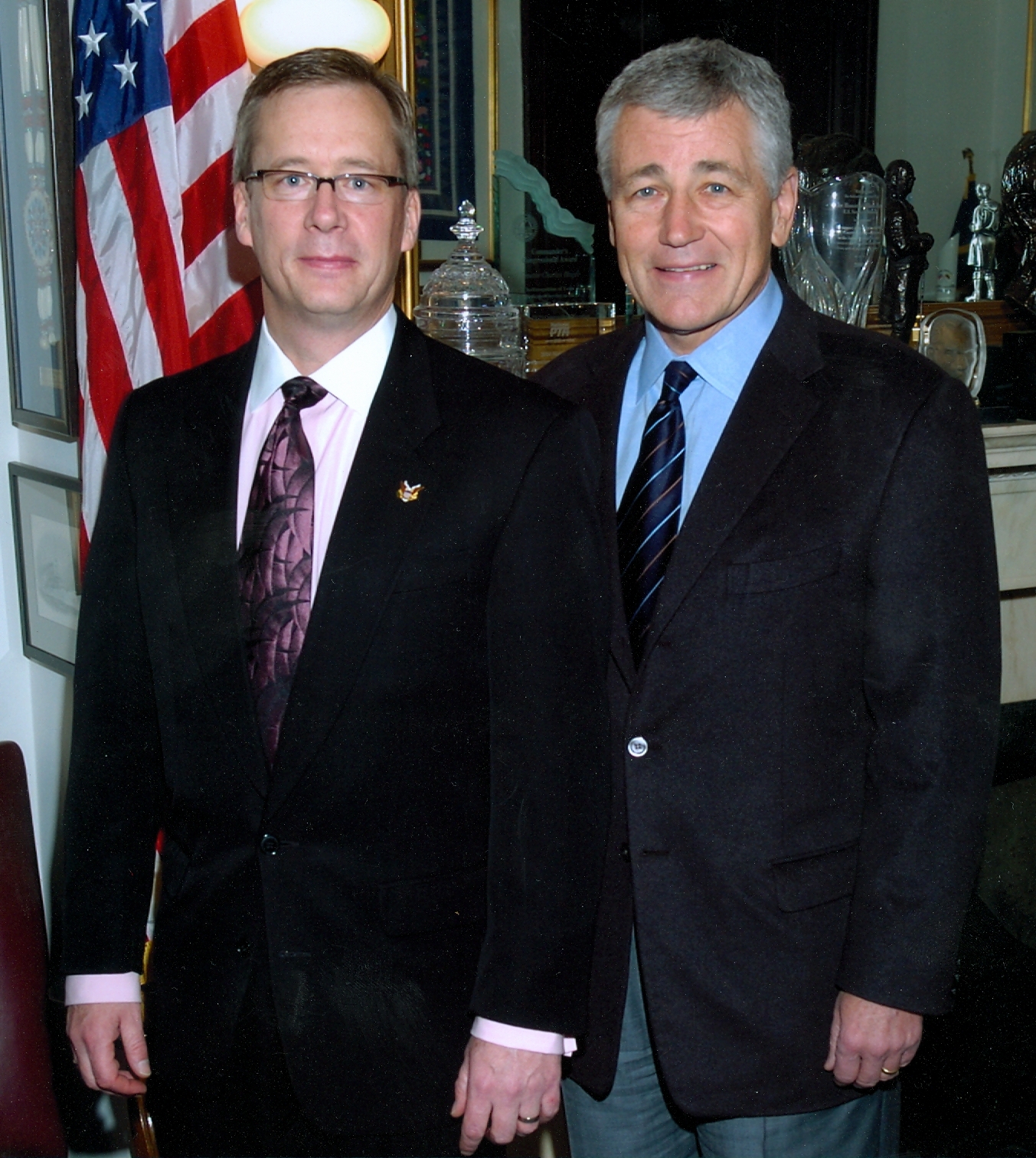 "It was a great and unique opportunity for me. The legislation I was working on (in the office of U.S. Senator Chuck Hagel (R-NE) - the Energy Policy Act of 2005 - was passed into law."

After an application review, the selection committee invites finalist candidates for virtual and/or in-person interviews either during or before the ANS Annual Meeting in June.