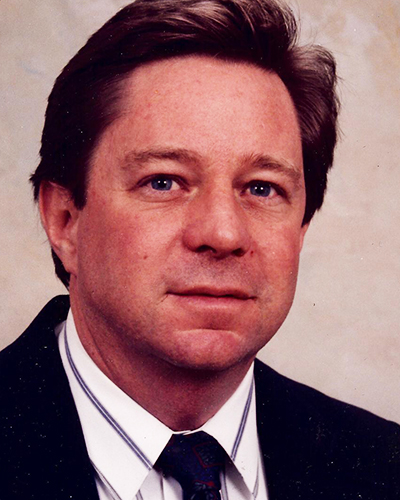 Edward L. Quinn has been an ANS member since 1984. He is active in the Aerospace Nuclear Science & Technology, Human Factors Instrumentation & Controls and Operations & Power Divisions.

He is the president of Technology Resources and has over 35 years experience in managing nuclear and fossil utility contracts, as well as expertise in personnel in support of both project and supplemental assignments at various utilities in the U.S.

He has managed and performed projects in licensing and compliance, electrical and controls design, and start-up and operation, including standards development for the Instrument Society of America (ISA) and the International Electro-technical Commission (IEC). Quinn is also the author of over 50 papers and presentations on nuclear instrumentation and control subjects.

His other experience includes instructor at the MIT Summer Reactor Safety Course for over 15 years and is a board member of the nuclear engineering programs at Oregon State University and Ohio State University.

Quinn currently provides the licensing support for the eight awarded Invensys Operations Management (IOM) nuclear projects in China. In 2009, he was awarded the 1906 Award for the Development of Standards, the highest award in IEC. Two years later, he received the ANS Walter Zinn Award, named after the first President of ANS.

Read Nuclear News from July 1998 for more on Edward.