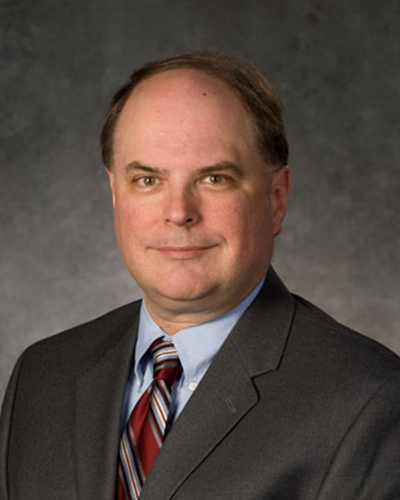 Eugene Grecheck has been an active member of the American Nuclear Society (ANS) since joining in 1976. He has served on ANS’s Board of Directors and has worked on the Finance and Communications Committees.

His career spanned over 38 years with Dominion Resources, where he held positions including nuclear station manager, site vice president at two different stations, and vice president over nuclear services and nuclear engineering. For over a decade, he led Dominion’s new plant development activities, including cooperative agreements with the DOE on NP2010, and submittal of applications for an Early Site Permit and a Combined Operating License for the proposed North Anna Unit 3.

Grecheck is a native of Schenectady, N.Y. He received a bachelor’s degree in physics and a master’s degree in nuclear engineering from Rensselaer Polytechnic Institute. He earned an MBA from Virginia Commonwealth University and an MBA Upgrade from Syracuse University. He also completed The Executive Program at the Darden Graduate School of the University of Virginia, as well as the Senior Plant Management Course conducted by INPO. He was licensed by the USNRC as a Senior Reactor Operator.

He was chairman of the Nuclear Energy Institute’s Executive Task Force on new plants and a member of the NEI Task Force on radiation protection, as well as vice chair of the Electric Power Research Institute Advanced Nuclear Plant Steering Committee and member of the Nuclear Power Council. He currently serves on the Mechanical/ Nuclear Engineering Advisory Board for Rensselaer Polytechnic Institute, and was a representative for the United States on the Gen IV International Forum.

Read Nuclear News from July 2015 for more on Gene.