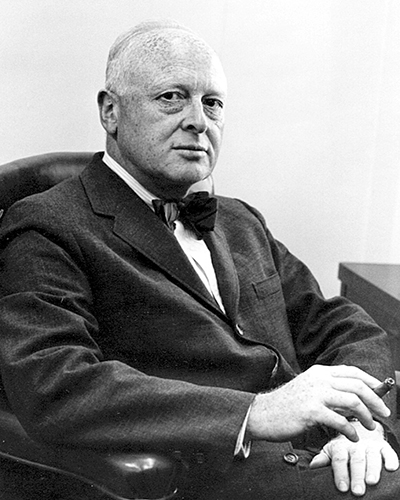 Siegel began his career at Westinghouse Electric Co. in 1938, doing early research on the effect of radiation on solids. In 1943, he became manager of magnetic research at Westinghouse. During World War II, he helped develop torpedo triggering devices and airborne radar systems, and later went to Oak Ridge to work on nuclear reactor development. At Oak Ridge, he conducted research on the first plutonium production reactors for the Manhattan Project. In 1948, he returned to the newly formed Westinghouse Atomic Power Division, where he directed physics-related activities for naval reactor development.

Siegel joined North American Aviation in 1950. Shortly after that, he served as vice president and technical director of the power systems division at Atomics International, where he directed the AEC-sponsored development of sodium- and organic-cooled power reactors to power communications satellites and other space vehicles.

He left there in 1972 to return to Oak Ridge as a deputy associate director for biomedical and environmental sciences. There, he oversaw National Science Foundation-funded research and was also responsible for AEC regulatory work on the preparation of environmental impact statements for proposed nuclear power plants. He left that position in 1975.

In addition to these positions, at various times, he was a lecturer at the University of Pittsburgh, a research associate at the California Institute of Technology, and an American representative to the Atoms for Peace Conference.

Siegel earned bachelor’s degrees in physics and mathematics in 1932, and a doctorate degree in physics in 1936 from Columbia University. He held five patents on solid-state instruments and nuclear power devices and was a fellow of the American Physical Society.