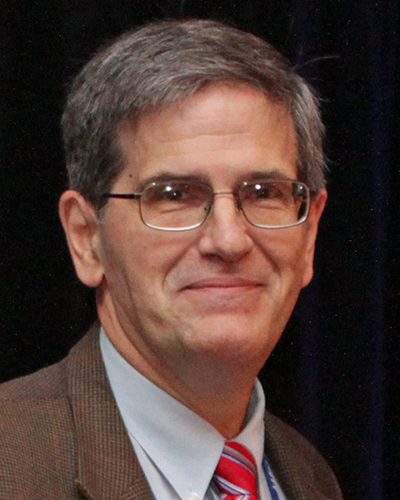 Dr. Michael L. Corradini has been a member of the American Nuclear Society for over 35 years. He is a member of the Thermal Hydraulics Division and the Nuclear Installations Safety Division. He is also an ANS Fellow.

In 1998, he was elected to the National Academy of Engineering. He was also served as a presidential appointee as the Chairman of the Nuclear Waste Technical Review Board in 2002 and 2003. From 2004-2008, he served as a board member of the Institute of Nuclear Power Operations (INPO) National Accreditation Board for Nuclear Training. In 2006, he was appointed to the NRC Advisory Committee on Reactor Safeguards and was elected to the National Council on Radiation Protection. Most recently, he was appointed Chair of the Scientific Advisory Committee to the French Atomic Energy Agency.

Read Nuclear News from July 2012 for more on Michael.