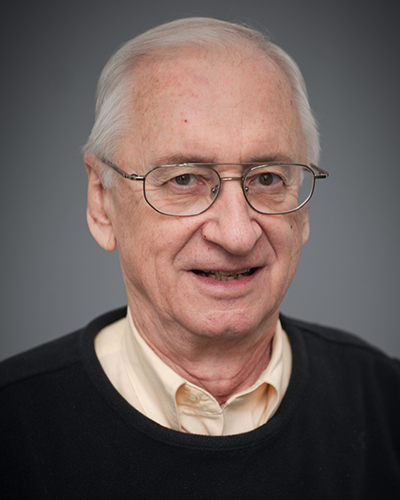 Dr. Larry R. Foulke has been a member of the American Nuclear Society since 1967. He is currently an adjunct full professor who has an earned doctorate in nuclear engineering, P.E. registration (nuclear) in the State of Pennsylvania, and extensive experience in nuclear science and technology from a 40-year career in the nuclear industry.

In 2006, Foulke retired from his career assignments at the U.S. Army Nuclear Power Field Office, Westinghouse Nuclear, and the Bettis Atomic Power Laboratory. He served in the U.S. Army Corps of Engineers coming out as Captain in 1968. Dr. Foulke has been active in the Accreditation Board for Engineering and Technology (ABET) serving as Chair of the Technology Accreditation Commission in 1992-93, and member of the Engineering Accreditation Commission. He was made a Fellow of ABET in 1995.

Serving as the founder and director of the Nuclear Engineering Certificate Program at the University of Pittsburgh from 2006 to 2012, he created a series of courses in nuclear engineering for both undergraduate and graduate students. One course in particular entitled, “A Look at Nuclear Science and Technology” reached over 30,000 students in 179 countries in 2013 and 2014.

Read Nuclear News from July 2003 for more on Dr. Foulke.