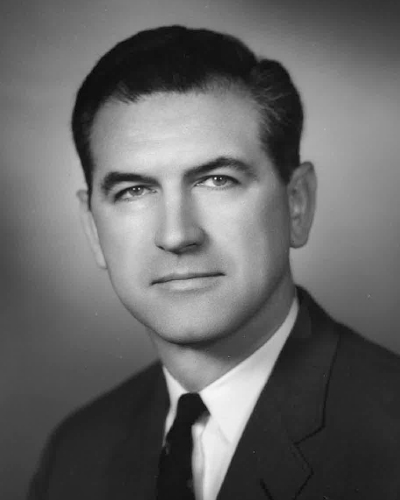 In 1950, Landis joined the Atomic Energy Commission and helped design nuclear power plants. In 1953, he began working for the Atomic Energy Division of the Babcock & Wilcox Co., and became head of its center for nuclear research. He contributed to the design of the Indian Point, N.Y., nuclear power station. In 1968, he began working with Gulf General Atomic Co. of San Diego, and in 1971 became the president.

Landis worked for many years in voluntary standards development for the energy industry. He served the American National Standards Institute (ANSI) as in a number of capacities and was chair of its Board from 1975 to 1977. During his career, he also served as chair of the Public Safety Standards Group and as a member of the National Academy of Engineering. He was a Fellow of the American Society of Mechanical Engineers. He has also served on 27 government advisory committees.

The recipient of the Department of Energy’s (DOE) Exceptional Public Service Award, and of numerous other accolades, John W. Landis was awarded ANSI’s Howard Coonley Medal in 1991 in recognition of his service to the nation as the driving force behind the development of consensus standards for the application and regulation of nuclear power. Landis was deeply committed to the peaceful uses of the atom.

The Landis Challenge, a fundraising campaign he sponsored, helped ANS propel its public education program to a new level. He was always committed to increasing the public’s understanding of nuclear science and technology. Later, although he may not have known then, his work on the Special Committee for Development helped to lay the foundation for ANS’ Center for Nuclear Science and Technology Information.

Read Nuclear News from July 1971 for more on John Landis.