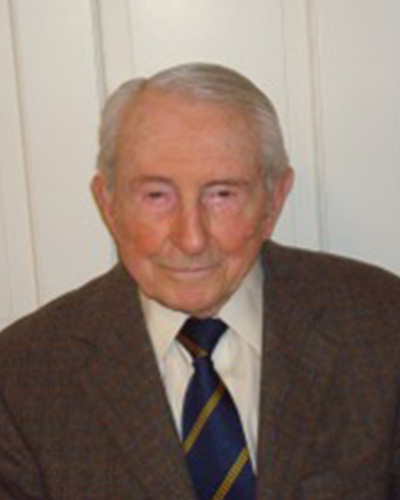 Dr. Joseph Hendrie has been a member of the American Nuclear Society (ANS) since 1956, at which time he joined the Nuclear Installations Safety and the Fuel Energy Divisions.

Dr. Hendrie worked some 45 years in the fields of nuclear reactor safety and research and development of energy technologies. He received his B.S. at Case Institute of Technology, now Case Western Reserve and his Ph.D. in Physics at Columbia University.

He began his career at Brookhaven National Laboratory in 1955 where he directed the design of the High Flux Beam Reactor. He became Head of the Engineering Division of the Laboratory’s Department of Applied Science and later, Chairman of that Department (1975-77). From 1972-74 Dr. Hendrie was Deputy Director for Technical Review of the AEC’s Directorate of Licensing. He also served for six years on the AEC’s Advisory Committee on Reactor Safeguards and was Chairman in 1970.

He has been the U.S. Representative on the International Atomic Energy Agency’s Senior Advisory Group for Reactor Safety Codes and Guides (1974-79). In 1977 he was appointed Chairman and Commissioner of the U.S. Nuclear Regulatory Commission and served a four-year term that included the Three Mile Island accident.

He is a Fellow of the American Nuclear Society and the American Society of Mechanical Engineers. He received the Ernest O. Lawrence Memorial Award of the U.S. Atomic Energy Commission in 1970, the Order of Leopold II, Rank of Commander, from Baudoin, King of the Belgians in 1982, the George C. Laurence Pioneering Award of ANS in 1998, and the Henry DeWolf Smyth Nuclear Statesman Joint Award from ANS and the Nuclear Energy Institute in 2004.

Read Nuclear News from July 1984 for more on Joseph.