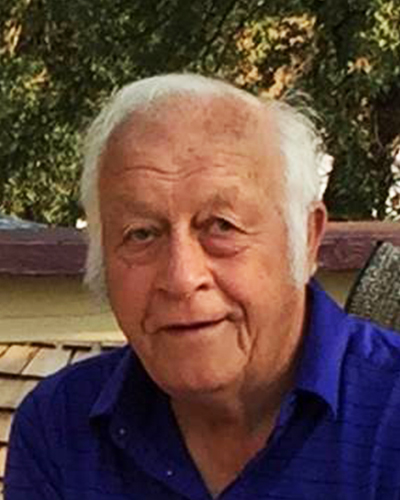 John Graham joined ANS in 1970. He was a Fellow and served as treasurer before becoming the 41st president of the Society. He was active in the Aerospace Nuclear Science and Technology Division, as well as the Nuclear Installations Safety Division.

He was been engaged in nuclear safety for 60 years, including ongoing work with the Pacific Nuclear Council on promotion of peaceful uses of nuclear technologies, since 1997. Graham began a career with Westinghouse in 1969 as Manager of Nuclear Safety at Westinghouse Advanced Reactors Division, Madison, Wisc., with responsibility for safety of the Clinch River Breeder Reactor in Tennessee, among other projects. In 1985, he became the Licensing Manager for the Basalt Waster Isolation Project.

He wrote Fast Reactor Safety in 1971 and authored 25 other books.

Read Nuclear News profile from July 1995 for more on John.