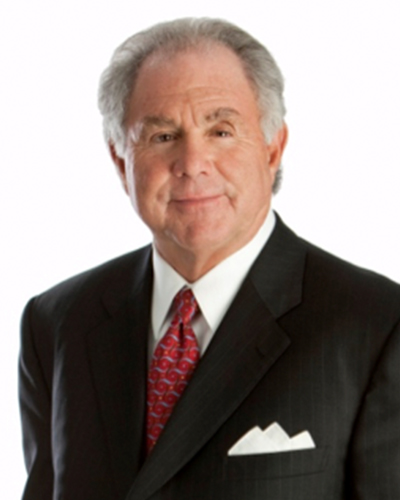 Joe Colvin is a senior chief executive officer with extensive political, public and advocacy background in corporate management, coupled with over 50 years of nuclear energy operational, engineering and management experience.

Colvin served on the board of the American Nuclear society from 2007-2012 and served as the President of the Society from 2011- 2012, managing the industry’s response to the nuclear accident at Fukushima in Japan.

Colvin is President Emeritus of the Nuclear Energy Institute, Inc., NEI, serving as its President and CEO from 1996-2005. He previously held senior executive positions with the NEI, the Nuclear Management and Resources Committee and the Institute of Nuclear Power Operations. He also served over twenty years as a line officer in the U.S. Navy nuclear submarine program.

In 1969, Colvin earned a BSEE from University of New Mexico and graduated from Harvard’s School of Business’ Advanced Management Program.

Read Nuclear News from July 2011 for more on Joe