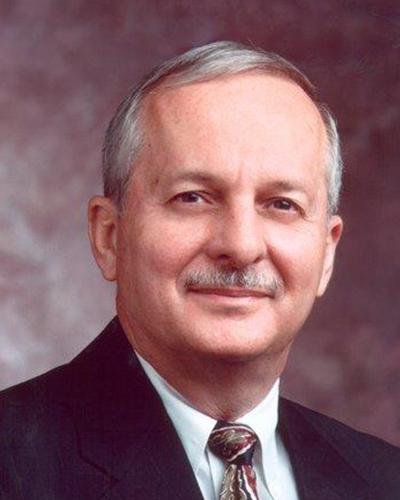 Harold Ray joined the American Nuclear Society in 1987. Ray became the 48th president of the Society in 2002. He is a member of the Decommissioning and Environmental Services and the Operations and Power Divisions.

Harold graduated from the UCLA College of Engineering in 1963 and entered the U.S. Navy, serving in the early stages of the Vietnam War. In 1964 he joined the Naval Reactors staff of Admiral Hyman Rickover and spent most of the following 5 years in the development of the new, two-reactor design for the Nimitz-class aircraft carrier. This included earning a reactor engineering certificate from the Bettis Reactor Engineering School. In 1969 he left Naval Reactors and began a graduate engineering program at California Institute of Technology (Cal Tech) supported by an Oak Ridge National Laboratory fellowship.

Having received his Master’s Degree from Cal Tech, he was recruited in 1970 by Southern California Edison (SCE) to lead the (then) AEC licensing effort in support of the construction of San Onofre Nuclear Generating Station Units 2 & 3 (SONGS 2 & 3). At that time, he became a Registered Professional Engineer in California (Mechanical and Nuclear). During the following 35 years at SCE, he served as SONGS 2&3 project manager and site Vice President, including operation and eventual closure of SONGS 1, obtained an MA in management from Claremont Graduate University, and became the longest serving Chief Nuclear Officer in the industry. He served as SCE Executive Vice President responsible for all generation, transmission and wholesale power transactions. This last period included the restructuring of electricity markets in California in the late 1990’s. He retired from SCE at the end of 2005 and began executive-level consulting for electric utilities.

In 2008, Harold began service as a member of the Advisory Committee on Reactor Safeguards (ACRS), USNRC. This service continues to the present. As for all members of the ACRS, this service includes involvement in all ACRS activities, but his principal, long-term responsibility has been to chair the AP1000 subcommittee which supported the current design certification and combined operating licenses approved to date.

Read Nuclear News from July 2002 for more on Harold.