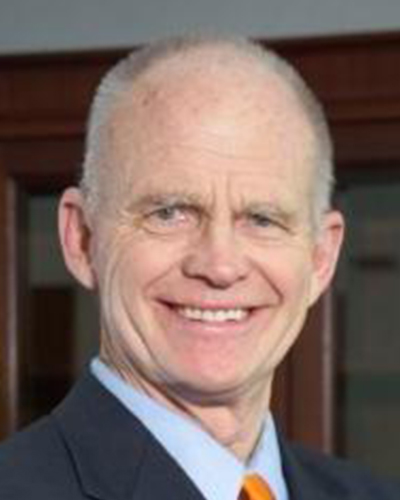 Dr. Harold McFarlane has been a member of the American Nuclear Society for over 40 years and is an ANS Fellow, the highest membership grade of the Society.

From 1972 to 1990, Dr. McFarlane was a member and leader of a small team that tested 14 zero-power advanced reactors at full scale, mass, and composition representing power ratings from 100-3000 MW.

He led technology development projects for nuclear waste management, as well as overseeing the team that built and tested the nuclear batteries for solar system exploration from 1991 through 2004.

As the senior technical advisor to the Assistant Secretary for Nuclear Energy in the Department of Energy in 2010- 2011, he coordinated the DOE national laboratories’ technical support following the Fukushima nuclear accident. Dr. McFarlane acquired international knowledge and experience by leading three global organizations.

He was the Chief of Staff for the Generation-IV International Forum, a multinational research framework for developing advanced nuclear reactors, and was previously the forum’s technical director.

In addition to serving as ANS President, he was chairman of the International Nuclear Energy Academy in 2011.

Read Nuclear News from July 2006 for more on Harold.