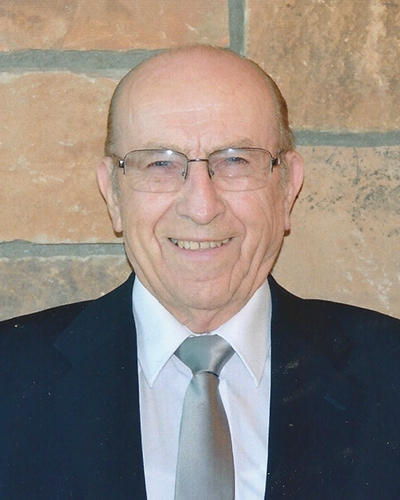 Dr. Harry Lawroski joined the American Nuclear Society (ANS) in 1958. Over a 10 year span he served on the ANS Board of Directors, as treasurer, vice president and president. He serves on both the Operations & Power and Fuel Cycle & Waste Management Divisions since his joining the Society. He also is a member of the ANS Idaho Section. Dr. Lawroski is an ANS Fellow.

While at Argonne National Laboratories (ANL) in Idaho, he made the transition from Petroleum Refining to Nuclear Energy by experiences on Experimental Breeder Reactor No. 1 (EBR-I), Borax V and Zero Power Reactor (ZPR) III before assisting in the assembling of the Transient Reactor Test Facility (TREAT) Reactor. Dr. Lawroski became a supervisor at TREAT, was the technical manager for the design and construction of the ZPR, and the associate director for operations at the EBR II Facility.

After leaving ANL, Dr. Lawroski joined Nuclear Services Corporation and became general manager (GM) of both the Environmental as wells as the Quality Assurance Divisions. He left to become the GM of the Technology Division and the Production Division at the chemical processing plant in Idaho, which was operated by Allied Chemical.

He became part of the advisory committee for the stabilization of the reactor involved in the Three Mile Island (TMI) accident. He analyzed the information and prepared the “Report on Transport of Radioactivity from the TMI2 to the Environs” for the President’s Commission on the Accident at TMI.

As a member of ANS, Dr. Lawroski participated in the 1978 visit to the People’s Republic of China. He gave lectures on reactor operations and nuclear fuel reprocessing. In 1980, he led an ANS team of 30 nuclear leaders to China and signed the ANS-PRC Nuclear Society. At the June 1981 ANS meeting, Dr. Lawroski participated on ABC’s NIGHTLINE for the discussion of the destruction of the Iraq Osirak reactor by the Israel Air Force.

Dr. Lawroski received his B.S., M.S. and Ph.D. in Chemical Engineering at Pennsylvania State University. He holds two patents in petroleum refining which are held by Standard Oil of New Jersey.

Since his retirement in 1996, Dr. Lawroski has volunteered in a number of community organizations and received several awards for his efforts.

Read Nuclear News from July 1981 for more on Harry Lawroski.