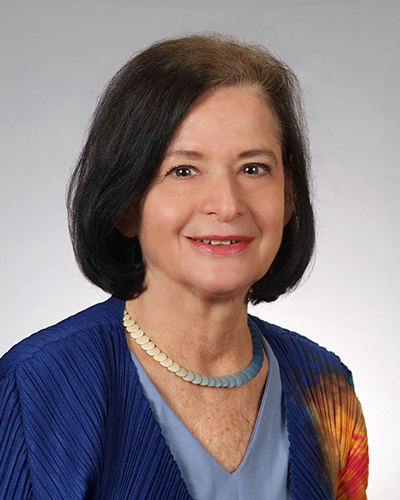 From 2004-2007, she served as Deputy Director-General of the OECD Nuclear Energy Agency (NEA) in Paris, where she oversaw work on nuclear safety and regulation, economic and policy analyses of nuclear power, radiation protection, radioactive waste management, and nuclear law.

Prior to that, she served as Principal Deputy Director of the Office of Nuclear Energy, Science and Technology. There she provided technical leadership for DOE’s nuclear energy programs and facilities, including the development of next-generation nuclear power systems.

From 1998-1999, she spent a year in Japan as Visiting Professor in the Research Laboratory for Nuclear Reactors, Tokyo Institute of Technology, conducting research on comparative nuclear regulatory policy in Japan and the United States.

Before that, Dr. Marcus was at the US Nuclear Regulatory Commission (NRC). She served there in a variety of positions, most notably as technical assistant to a Commissioner, providing advice and recommendations on a broad range of technical and policy issues and rulemakings, including rules for nuclear power plant license renewal and for the standard design certification and combined licenses for new nuclear power plants.

She also served in a number of other positions at NRC, and was detailed for five months to Japan’s Ministry of International Trade and Industry, where she was NRC’s first assignee to Japan, studying Japan’s licensing of the Advanced Boiling Water Reactor.

From 1980-1985, Dr. Marcus was Assistant Chief of the Science Policy Research Division at the Congressional Research Service, where she was responsible for policy analysis and legislative support for Congress covering all fields of science and technology, and played a lead role in policy analysis and the development of legislation for energy, nuclear power, and risk assessment and management.