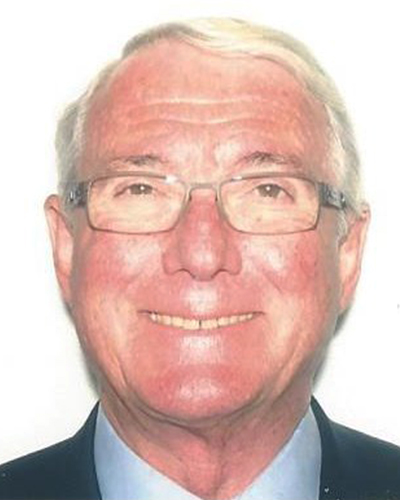 E. James (Jim) Reinsch has had a distinguished, 40-year career in the field of nuclear power project management. He joined the American Nuclear Society (ANS) in 2002 and three years later he was elected president of the Society. Since he joined ANS, he has been part of the Education, Training and Workforce Development and Operations and Power Divisions.

He served as senior vice president and Partner of Bechtel Group, and he was the president of Bechtel Nuclear. He directed the company’s global nuclear operations for eight years, presiding over Bechtel Canada, he managed large regions in the U.S.A. and southwest Asia.

He is member of several international nuclear energy organizations, including the International Nuclear Academy, an honor society of the engineering and scientific community that fosters development and utilization of the peaceful application of nuclear energy in a safe and economic manner.

Reinsch serves on many Board of Directors including Ontario Power Generation Inc., NEI (he is also a member of their Executive Committee), Duke Energy Corporation, Frederick Memorial Hospital, and the Smithsonian National Portrait Gallery. He is on the Board of Trustees for Hood College in Maryland.

Additionally, he is involved with the Emirates Nuclear Energy Corporation Committee on Nuclear Power. Reinsch is a member of Rotary International.

He holds a Bachelor of Science degree in Industrial Relations and Production from the University of Maryland.

Read Nuclear News from July 2005 for more on Jim.