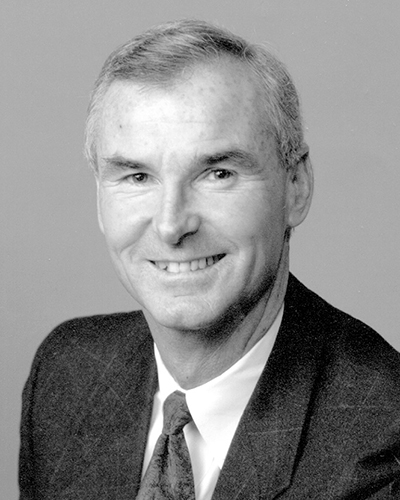 Mr. Edward D. Fuller has 54 years of experience in the nuclear power industry. He is an ANS Fellow, and served on the ANS Board of Directors for several years since becoming an ANS member in 1966. He currently serves on the Operations and Power Division as well as the Fuel Cycle and Waste Management Division.

Forty years of his industry experience encompassed consulting to senior management at General Electric in the Nuclear Energy Division and to nuclear utility senior management while an officer at Atlas Consulting Group, TENERA, Associated Project Analysts, and S. Levy, Inc.

Mr. Fuller directed the analysis required to satisfy the PSAR and FSAR requirements for all GE Boiling Water Reactors. His technical experience includes the area of nuclear safety and compliance to the Nuclear Regulatory Commission (NRC). He has authored testimony before the U.S. Congress on behalf of the American Nuclear Society (ANS) and served as an expert witness on several Atomic Safety and Licensing Board Hearings by the NRC.

Additionally, he has advised utilities on complex regulatory issues such as operability determinations on deteriorated plant systems, risk-based decision making and regulation and has served on several nuclear oversight boards.

Mr. Fuller spent from 1979 to 1989 managing the licensing program for TMI-2 clean-up as a consultant for the Utility GPU.

Mr. Fuller earned a B.A. in Physics from San Jose State University and an M.S. in Nuclear Engineering from Stanford University in addition to an Advanced Engineering Course at General Electric.

Read Nuclear News from July 1993 for more on Edward.