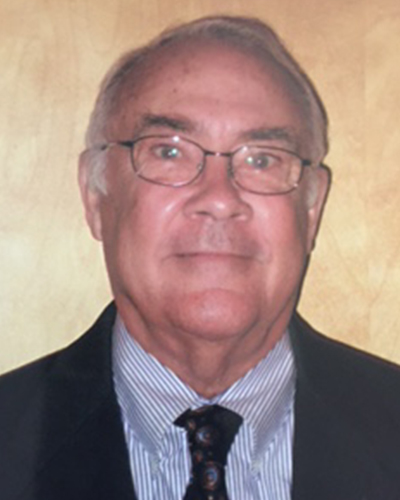 Dr. E. Linn Draper Jr. joined the American Nuclear Society in 1970. He was elected the 31st president of the Society in 1985. He has been involved since his initial joining with the Education, Training & Workforce Development and Fuel Cycle & Waste Management Divisions.

He began his career in the nuclear field at the University of Texas at Austin where he was director of the Nuclear Reactor Laboratory and the Nuclear Engineering program. He worked there for 10 years. He left them to join Gulf States, where he held a variety of technical and administrative positions including chairman, president and CEO. After 13 years of service, he left to join American Electric Power (AEP) Company, where he served 12 years also as their president, chairman and CEO.

Dr. Draper has been a member of the Board of Directors of eleven New York Stock Exchange listed companies including current service at Alliance Data Systems and NorthWestern Energy, where he is non-executive Chairman of the Board.

Draper is the author of a number of technical publications and the editor of two books.

Dr. Draper is an Eagle Scout and a Distinguished Eagle Scout, an award presented to Eagle Scouts who after 25 years have distinguished themselves in their life work and have shared their talents with their communities on a voluntary basis.

Read Nuclear News from July 2007 for more on Don.