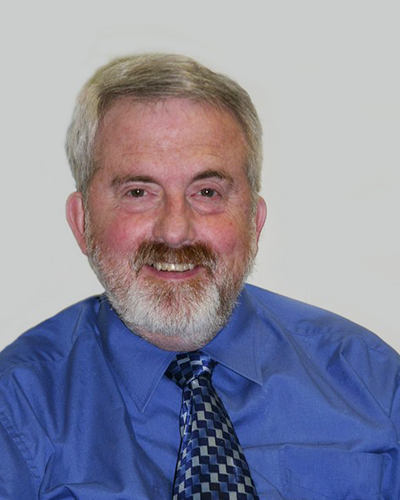 Dr. Don W. Miller was an internationally recognized expert in the advancement of instrumentation and control systems for nuclear power plants. He was a member of the American Nuclear Society (ANS) from 1972 until his death in 2015. He was elected as ANS Fellow, and served as a member of the prestigious Nuclear Regulatory Commission’s (NRC) Advisory Committee on Reactor Safeguards.

A Professor Emeritus, Dr. Miller had a twenty-year career as professor and chair of the Nuclear Engineering Program and director of The Ohio State University Nuclear Reactor Laboratory in the former Mechanical Engineering Department from 1977-1997.

In 2009, ANS established the Don Miller Award sponsored by the  Human Factors, Instrumentation & Controls Division. Miller was the first recipient of the award, which recognized his outstanding engineering research, development, licensing and project achievements in the fields of nuclear worldwide. He also received the ASEE Glenn Murphy Award and MAE’s 2010 Bertha Lamme Feicht Award for teaching accomplishments.

“His ability to continue his life’s work amid the health challenges he faced is an example to all of us,” Ted Quinn said about his longtime friend and colleague. Quinn, chair of the Ohio State University Mechanical and Aerospace Engineering’s (MAE) Nuclear Engineering External Advisory Board, noted that Miller’s lasting legacy of instrumentation and control greatness at Ohio State is recognized around the world.

Dr. Miller received a B.S. degree and an M.S. degree in physics from Miami University and M.S. and Ph.D. degree in nuclear engineering from The Ohio State University.

Read Nuclear News from July 1996 for more on Don.