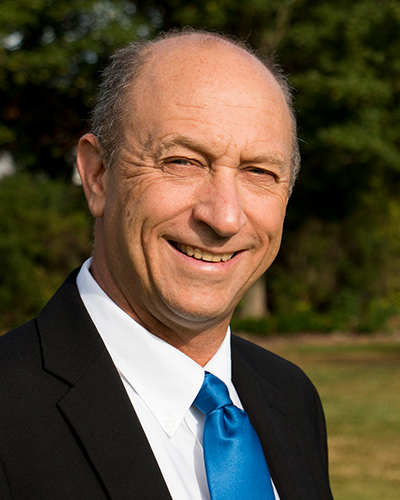 He was on loan from Oregon State University to the Idaho National Laboratory (INL) as Director of Educational Partnerships and served as a member of the Leadership-Management Team at INL from March 2005 to September 2009. During that time, he also held an appointment as a visiting professor at Massachusetts Institute of Technology (MIT).

Dr. Klein has been a member of the American Nuclear Society since 1984 and active in the Aerospace Nuclear Science & Technology Division, as well as the Education, Training & Workforce Development Division. He currently is a member of the National Nuclear Accrediting Board for the Institute for Nuclear Power Operations and the Board of Directors for the Foundation for Nuclear Studies.

Read Nuclear News from July 2016 for more on Andy