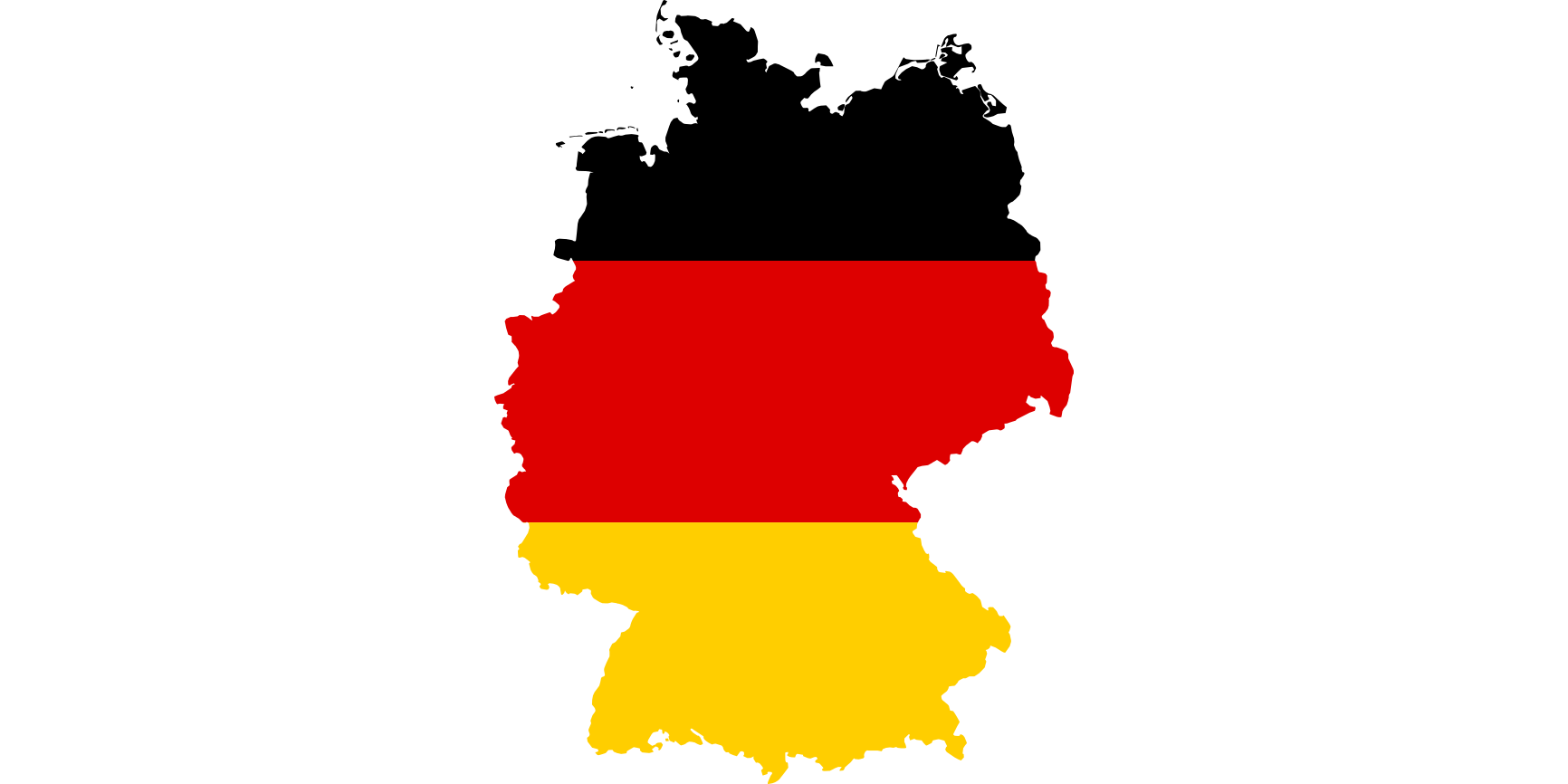 The numbers suggest an underwhelming end to German Chancellor Angela Merkel’s 16-year tenure as the climate chancellor.” Merkel, who previously served as the country’s environment minister in the 1990s, accelerated Germany’s phaseout of nuclear power after Japan’s Fukushima Daiichi accident—a decision that a decade later is threatening grid reliability and undercutting the carbon emission reductions made possible by investments in renewable energy.

Their fate is sealed: With most of the German public supporting the nuclear phaseout, Germany’s six remaining nuclear plants will shut down in less than 16 months. But that doesn’t prevent a hearing in the public court of Twitter. Rosatom Global, linking to the DW article, trolled: “So apparently you cannot build your entire electricity system on weather-dependent energy sources. Who would have thought?”

Others focused on the loss of low-carbon nuclear generation: “Germany is simultaneously doing cool and impressive things with renewal [sic] energy and squandering those gains with premature nuclear plant closures,” tweeted Matthew Yglesias, of the Niskanen Center, a Washington, D.C., think tank.

A closer look: Germany’s generation statistics from the first half of 2021 do underscore the peril of relying on renewable energy alone to reach climate goals, but the headlines they generated deserve a closer look. Wind power was Germany’s top electricity source in only one full year—2020, when the Covid-19 pandemic pushed demand down by 5.9 percent compared to the year before—and that was by a small margin (26 percent of generation, to coal’s 25 percent). What we are seeing in 2021 is not a resurgence of coal, but a continued national policy of reliance on coal when demand is up and wind generation is down.

Data published by the Federal Statistics Office (Destatis) showed an increase in the percentage of electricity provided by coal from 21 percent in the first six months of 2020 to 27 percent in the first six months of 2021. Grouping nuclear energy with coal and natural gas, Destatis concludes that “conventional” energy sources were responsible for 56 percent of the total electricity fed into Germany's grid in the first half of 2021. If nuclear energy is grouped with wind power, photovoltaics, biogas, and other non-carbon-emitting energy sources, however, the numbers shift: Germany can take credit for producing 56 percent of its electricity from non-carbon-emitting sources. 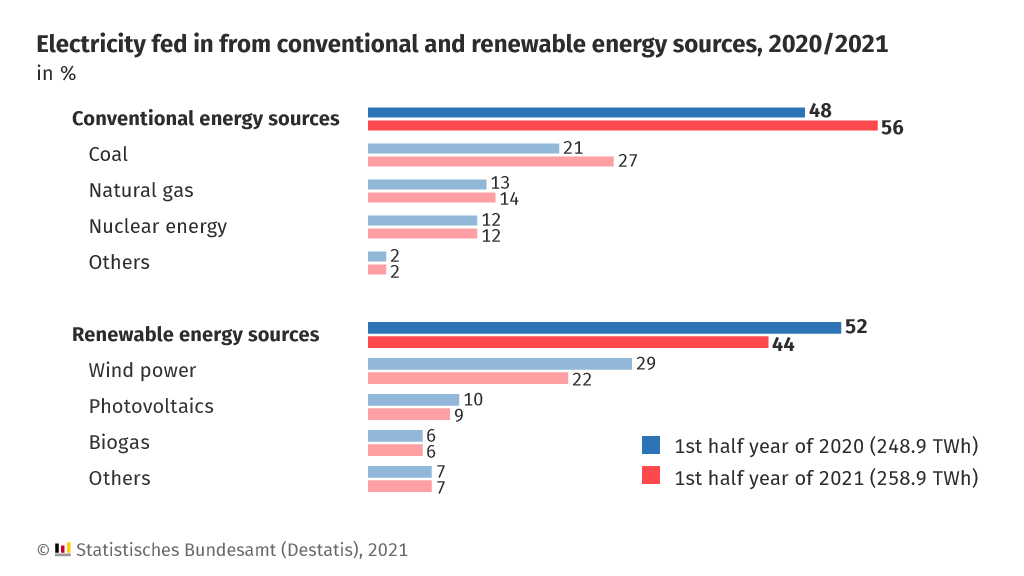 To be fair, Germany has reduced coal generation in the 11 years since its “Energiewende” policy was first approved. Coal generated just over 43 percent of Germany’s total electricity in 2010, and about 24 percent in 2020 (hard coal and lignite combined).

What might have been: In June 2011, following the Fukushima Daiichi accident, Germany removed the use of nuclear power as part of its Energiewende transition, choosing instead to rely on coal and natural gas generation while building renewable energy infrastructure. (A decision to phase out coal by 2038 was made just last year.)

According to the latest IAEA data, nuclear power generated 22.6 percent of Germany’s total electricity in 2010, and just 11.3 percent in 2020. Germany permanently shut down eight reactors in 2011 following Fukushima Daiichi, then shut down three more as scheduled: one each in the years 2015, 2017, and 2019. Six reactors remain in operation, with a capacity of just over 8 GWe. Three will be shut down by the end of 2021, and the last three in 2022, presumably leaving coal, gas, and any additional renewable capacity added in the meantime to pick up the 11.3 percent of generation lost.

Election season: After 16 years as chancellor, Merkel is not running for reelection, but Germany’s upcoming election doesn’t mean there’s hope for the nation’s remaining six reactors. Current vice-chancellor Olaf Scholz has recently been considered a frontrunner ahead of the September 26 election. Despite answering to a different political party, Scholz is widely seen to be running as heir to Merkel, offering continuity and stability. One thing is certain: If elected, Scholz will inherit a country facing energy challenges and persistent carbon emissions in the face of historic climate change and flooding.